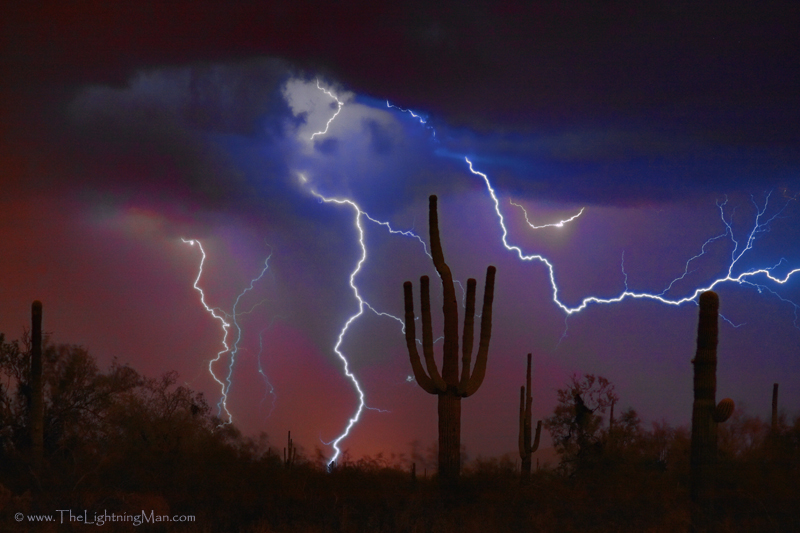 In the midst of a global warming crisis, a new study finds that hot days above 80 degrees are taking a toll on people’s mental health and psychological well-being.

When the saying “If you can’t stand the heat, get out of the kitchen” was first coined, U.S. President Harry Truman meant his staff should leave if they could not handle the pressures of their jobs. This became a phrase used for people who take on a difficult activity they can’t handle. Fast forward to 2020, and emerging research on heat-related illnesses has given a new and literal meaning to this classic idiom.

Hotter days are hurting our health

When we begin to feel hot and uncomfortable, our body undergoes a process called thermoregulation. In an effort to cool down, our body releases sweat droplets made up of water and small amounts of salt. As sweat is released to the skin through sweat glands, the air absorbs the sweat through evaporation and draws heat away from the body. In times of prolonged heat, our body is unable to adapt to the heat and increased humidity makes it difficult for sweat to cool our body down. Since we are also expelling high amounts of water in our body, we are at risk for dehydration and heat stress. Heat stress is caused by extreme heat exposure or high temperatures, and can result in dizziness, muscle cramps, and negative effects on our heart and brain.

Researchers have begun to pay more attention to these effects. One study observed how heat could influence the health of babies. Pregnant women exposed to prolonged heat waves during the first trimester, second trimester, last month, and last two weeks of pregnancy gave birth to infants with lower birth weights. In another study, long and intensive heatwaves in the summer were found to increase the risk of death, especially in the Northeast and Midwest. While air conditioners decreased heat-related mortality by a moderate percentage, it’s a temporary solution with its own series of problems.

Researchers have also begun to investigate the impact higher temperatures have on mental health. Past studies have linked environmental stressors like extreme weather with negative emotions and also to increases in suicide rates in the U.S. and Mexico. Even short-term exposure to heat was found to worsen existing psychological disorders.

Are people reporting poor mental health because of the weather?

A new study by Dr. Travis Smith and colleagues at the University of Georgia has sought to add to the existing literature and investigate the relationship between hotter days and how people view their own mental health status. Dr. Travis Smith and colleagues matched county-level weather conditions from 1993 to 2010 with three million self-reports of mental health. Health surveys were collected from the Centers for Disease Control and Prevention (CDC) database. The researchers chose to start at 1993 because it was the first year a mental health question was included in the questionnaire. The question was “Thinking about your mental health, which includes stress, depression, and problems with emotions, for how many days during the past 30 days was your mental health not good?” with possible answers being 0 to 30 days. People were categorized with mental health difficulties if they answered 1 or more bad mental health days. The researchers also wanted to make sure the 30-day data were accurate and not because people were remembering more recent weather. Using data specific to the day of the interview, they found people were still consistent in their answers and that day-of temperature did not affect their response for the past 30 days.

Global warming makes a hot but not so bright future

“The promotion of mental health has—for the first time—been included in the United Nation Sustainable Development Agenda under goal number 3 (Good Health and Well-being) to be reached by 2030,” the researchers wrote. However, they emphasize that climate change will make it a challenge to meet this goal.

Temperature studies have found that global temperature has increased by almost 2°F since 1880—a small but dangerous rise that was enough for some scientists to consider the previous three centuries to be a Little Ice Age. In fact, a greater part of the rising temperature has occurred most recently in the last 35 years, with 16 of the 17 warmest years occurring in the 21st century. In addition, the Global Climate Report also found 2016 to be the warmest year in recorded human history.

Extreme temperatures and the prevalence of heat waves are also causing a domino effect in our environment. Environmental disasters such as drought and wildfires are becoming more frequent as dry conditions continue. Temperatures recorded from 1971–2000 are projected to triple in the years 2036–2065. By 2050, researchers estimate heat waves ranging from 100 to 105 degrees will be more recurrent.

What can we do to stop climate change?

Climate change is one heated situation we can’t leave. This study found that climate change isn’t just hurting our planet, it’s hurting our mental health as well. And while humans have already started the process of climate change, opportunities are still available to minimize the most life-threatening events. Quick ways to reduce the carbon footprint—the amount of carbon dioxide going into the atmosphere—include recycling, conserving water by turning off the faucet when not in use, conserving energy by unplugging devices, planting a garden or a tree, and using less heat and air conditioning. By being mindful of our carbon footprint, we can delay rising temperatures, preserve our mental health, and safeguard our overall quality of life.