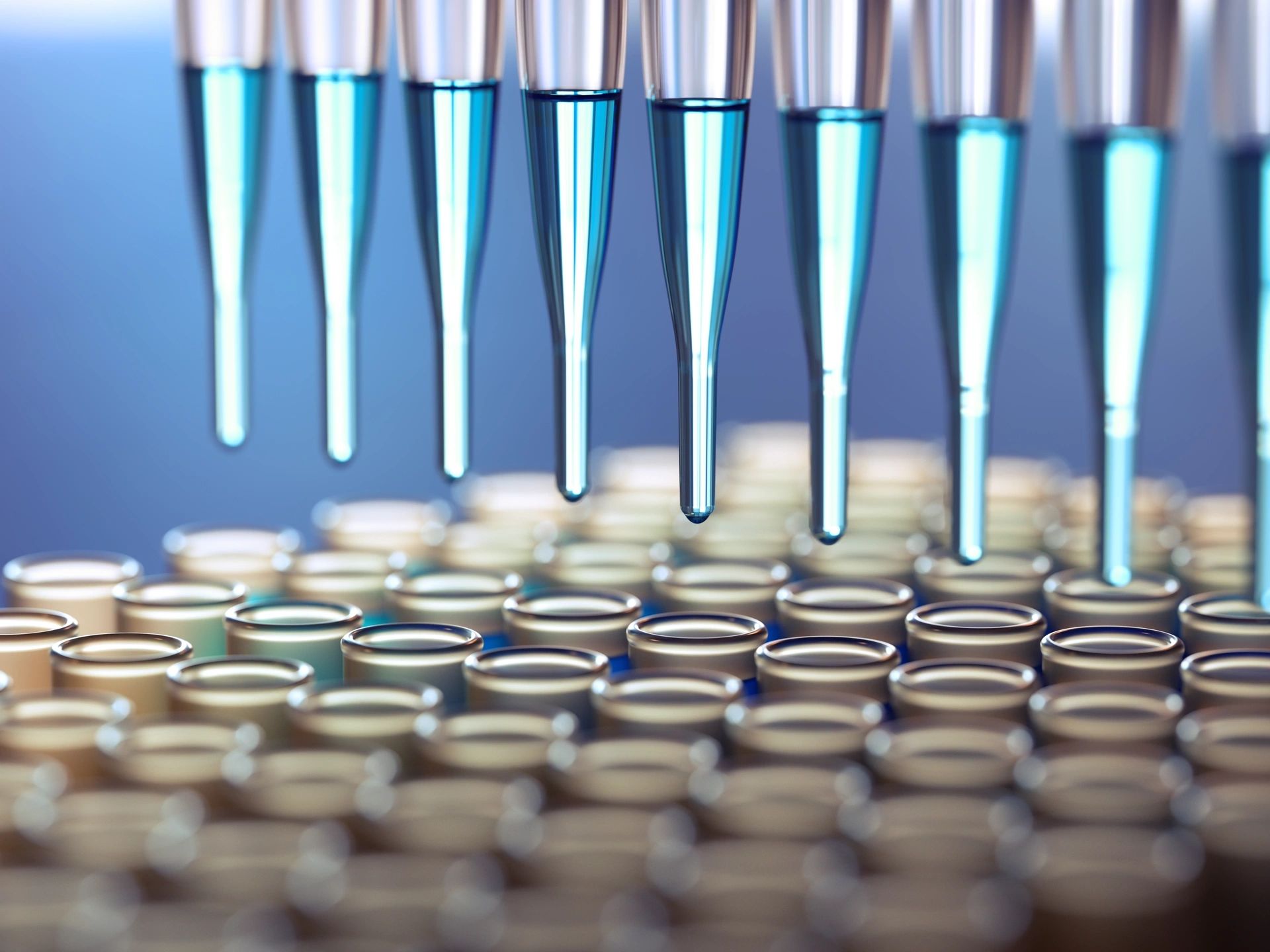 The war on drugs that began in the 1970s resulted in an abrupt halt in research into the therapeutic benefits of psychedelic drugs. Now, decades later, new research on psilocybin (the active ingredient in magic mushrooms) and other psychedelics shows promise for their use in the treatment of depression, addiction, and other psychiatric disorders.

Most drugs used in psychiatric treatment today are modifications of the same drugs first discovered in the mid-twentieth century. Because the discovery of new drugs is slow going and expensive, pharmaceutical companies increasingly decline to invest in this process. As a result, researchers are turning towards drugs used in the past that today are considered Schedule 1 substances, which the United States Drug Enforcement Administration defines as “drugs with no currently accepted medical use and a high potential for abuse.” Psychedelics such as LSD, DMT, mescaline, and psilocybin are all listed under this category today.

During the 1950s and 1960s, LSD was researched extensively for its therapeutic benefits, and these studies were highly praised by psychiatrists. But after becoming popular with young people as recreational drugs, LSD and other psychedelics were banned, and research into their therapeutic applications stopped. This has changed over the last ten years or so, as researchers have persistently engaged with ethics committees and regulatory agencies to gain approval for further study.

Psychedelics in the therapeutic setting

Generally, when used in a therapeutic context, psychedelics are given just once (occasionally, two or three times). Psychedelic treatments are always given in parallel with psychotherapy. Recent studies on psilocybin experiences demonstrated positive results in the treatment of depression, anxiety, alcoholism, and tobacco addiction. One study noted that after two experiences with psilocybin, depression scores of study participants showed improvement for weeks and even years in some. Currently, studies to test efficacy in anorexia, OCD, and opioid addiction are in development.

If you are a patient who has taken psilocybin, you will feel the effects for about four to five hours after ingestion. Researchers think the “trip” you feel during this time helps you address and break through personal issues. Psychedelics relax limiting beliefs you may hold about yourself,  and this process of emotional release acts as a motivator for the reassessment of self-perception. The drug appears to help you look beyond the things your ego—the part of your consciousness that embodies your sense of self and controls your perception of reality—tells you, and increases your sensitivity to other input, which may be internal and have the form of emotions and memories, or external, such as music or the presence of therapists. A therapist is always present during psilocybin therapy and remains with you during your treatment and in follow-up sessions to help you talk through your experiences.

Psychedelics: Taking a trip vs microdosing

Psychedelic drugs affect the brain by binding to serotonin receptors and disrupting the usual magnitude and manner of cortical signaling. With the disruption of routine signaling patterns, it is thought the brain “escapes” from its usual restrictive reality and is better able to recalibrate. Released from habitual patterns of thinking, a person on a psychedelic trip may achieve new insights into past behavior, memories, feelings, and beliefs. This is especially effective for people suffering from anxiety, depression, addiction, or related disorders that involve the internalization of thought—those people who are trapped in destructive inner narratives that drive patterns of behavior.

Do you need to “trip” to experience the positive effects of psilocybin? Right now, researchers are not sure. Microdosing is the process of taking low doses of psychedelics, which creates no psychedelic trip effect. In studies where participants microdosed multiple times a week, general well-being and creativity did improve. However, no trials have been conducted yet for the treatment of psychiatric disorders.

In some cases, treatment with psilocybin can result in clinical remission that lasts for several years. Previous depression and tobacco smoking trials are examples. It is not currently understood how the emotional effects of psychedelic treatment play out from an anatomical and functional perspective within the brain.

Neuroscientists and clinicians alike want to continue to increase understanding of the way psychedelics affect psychiatric disorders. Even with high levels of immediate success in treating depression with psilocybin, about half of patients relapse within six months. Further research will determine whether more severe cases would benefit from multiple treatments.

RELATED: Do You Want Therapy in Virtual Reality?

Continuing research in this area will be difficult while psychedelics remain at Schedule 1 status. In addition to regulatory red tape, stigma surrounding substances labeled as Schedule 1 deters organizations and companies from providing funding. To put this in perspective, before LSD became a Schedule 1 substance, over 130 clinical studies were funded by the National Institutes of Health to examine the potential uses of LSD in the clinical setting. Since then? Zero.

Some countries and U.S. cities are slowly beginning to decriminalize and remove restrictions around psychedelics. As this trend continues and interest increases, we can expect to see a resurgence of research in this area.

This commentary was published in the journal Cell.

Shelby Nilsen writes research-backed health and science content for lay audiences online. She is a full-time traveler, pathology enthusiast, and lover of bad puns. Connect with her via her website or on Instagram and Twitter @shellbeegrace.

This article is intended to explain current scientific research for informational purposes only. It should not be regarded as medical advice.