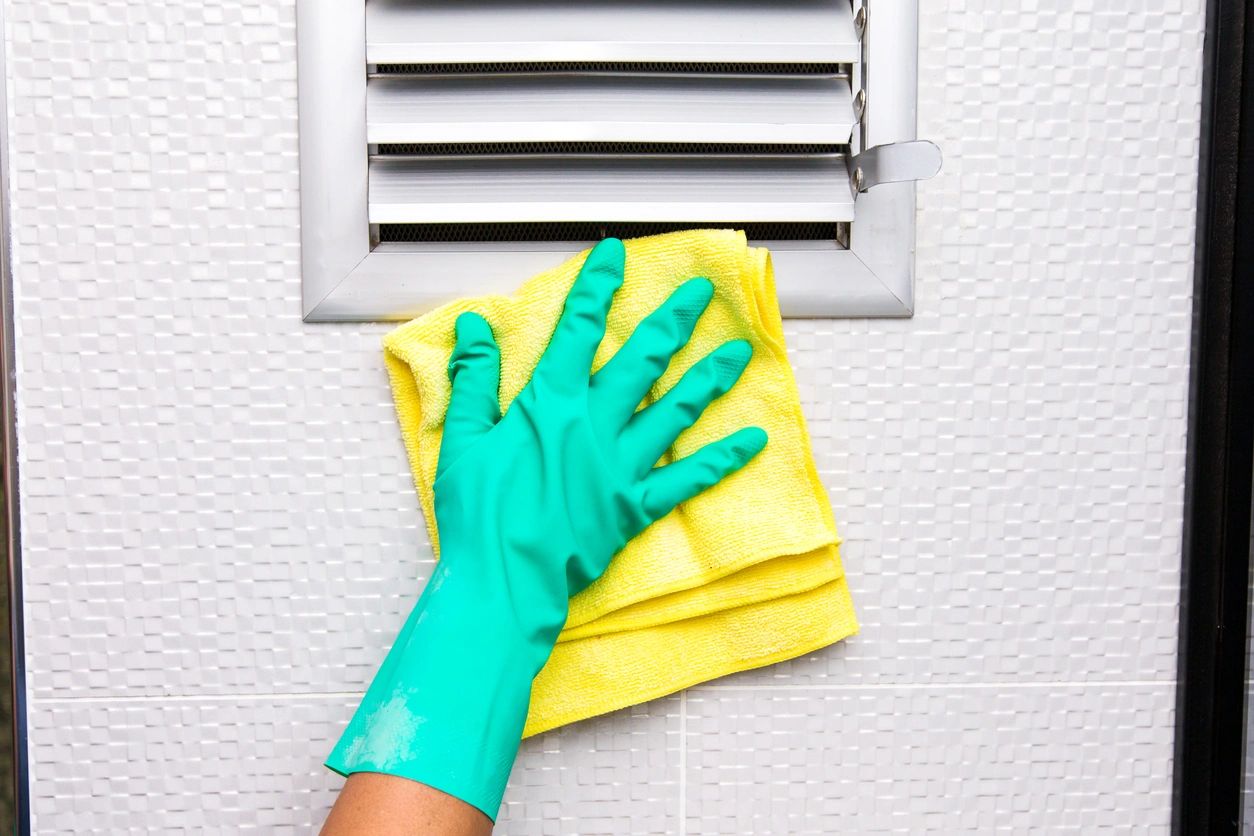 Climate change is making summers in many countries much hotter than they were several decades ago. Heat waves are becoming more intense and frequent. Last year was the second hottest year on record after 2016. And if our greenhouse gas emissions are not curbed, it will get substantially worse, with a recent study forecasting three-quarters of summer days—equivalent to 69 days—will be extremely hot in the Northern hemisphere before 2100.

To beat the heat, many people are turning to air conditioning and adoption has shot up worldwide as rising incomes allow wider access. But rampant use of air conditioning in homes and workplaces will only make matters worse. First, it increases power consumption from burning fossil fuels, leading to a further rise in carbon dioxide. Second, the increased emissions from fossil fuels result in poor air quality, as seen by higher levels of ground-level ozone and fine particulate matter, among other gases.

And there is another overlooked consequence of air conditioning: the increased risk of airborne diseases. In a recent editorial published in the journal Indoor Air, a group of global health researchers headed by Dr. Edward Nardell, associate professor at Harvard Medical School, argues that since air conditioning relies on enclosing spaces without any natural ventilation, the transmission of airborne diseases such as tuberculosis, measles, and influenza could be favored.

According to data from a 2015 study cited by Dr. Nardell’s group in their editorial, highly populated countries such as India and China, which have the highest number of tuberculosis cases worldwide, show high potential for increased air conditioning usage. In Indian megacities where summer temperatures often exceed 40 degrees Celsius (104 degrees Fahrenheit), ductless air conditioning has become common in clinical settings. But this, the researchers say, could pose a threat if there is an unsuspected infected person in a waiting room. This is because in such a closed environment, a large proportion of air inhaled by a person is likely to be air exhaled by someone else in the room—that is, much of the air consists of “rebreathed” air.

To estimate the exposure to rebreathed air and the risk of airborne infection, studies routinely measure the levels of carbon dioxide. Five colleagues of the researchers performed a simple experiment in a university administrative office to demonstrate how ductless air conditioning affects carbon dioxide levels.

In the absence of air conditioning, the experimenters kept the window open and used a table fan to mix air for one hour with all of them occupying various positions within the room. Carbon dioxide levels, which were measured in the center of the room, rose and began to plateau at about 800 ppm (parts per million). This level, they say, is higher than outside but normal in indoor settings such as offices.

After this, they left the room for an hour to allow the carbon dioxide levels to return to the original level of 600 ppm. Then the occupants returned to the room and closed the window and turned on the air conditioner for an hour. They repeated this procedure three times and plotted the average levels of carbon dioxide in the room.

During air conditioning, carbon dioxide levels surged sharply without any signs of reaching a plateau. At the end of the hour, the peak level was 1600 ppm, which was about twice the levels seen when the window was open. This means that the fraction of rebreathed air doubled when the air conditioner was switched on and the window was closed.

Solutions and alternatives to air conditioning

So what can be done in healthcare settings to reduce the risk of transmission of airborne diseases?

Healthcare facilities using ductless air conditioning can also install devices to disinfect the room air such as germicidal ultraviolet fixtures known as GUVs, the researchers suggest. “Upper room GUV uses the open space above the heads of occupants to rapidly disinfect large volumes of air, which then mixes with air in the lower, occupied room by low-velocity ceiling fans,” they explain. The device is safe and a well designed system can bring about 10 to 20 effective air changes per hour.

For healthcare facilities that will be built in the future and those considering renovating, the researchers have some advice on construction and building design: avoid both interior central corridors as they are poorly ventilated and heat-collecting glass walls to reduce the need for air conditioning. They recommend establishing outdoor shaded waiting areas, if they are suitable to the climate, to facilitate natural ventilation.

Given the harmful effects of air conditioning on greenhouse gas emissions, it should also be minimized where possible in other settings such as at home or at the workplace. Last year a study compared the effectiveness of using an electric fan versus air conditioning on the heat stress responses of 16 participants in a workplace setting. Their experiments revealed that sweat losses were greater when using the fan compared to air conditioning. The study concluded that fanning is an effective method to lower thermal stress and prevent productivity losses for workers.

This information was published in the journal Indoor Air.

Neha Jain is a freelance science writer based in Hong Kong who has a passion for sharing science with everyone. She writes about biology, conservation, and sustainable living. She has worked in a cancer research lab and has facilitated science learning among elementary school children through fun, hands-on experiments. Visit her blog ​Life Science Exploration​ to read more of her intriguing posts on unusual creatures and our shared habitat. Follow Neha on Twitter ​@lifesciexplore​.