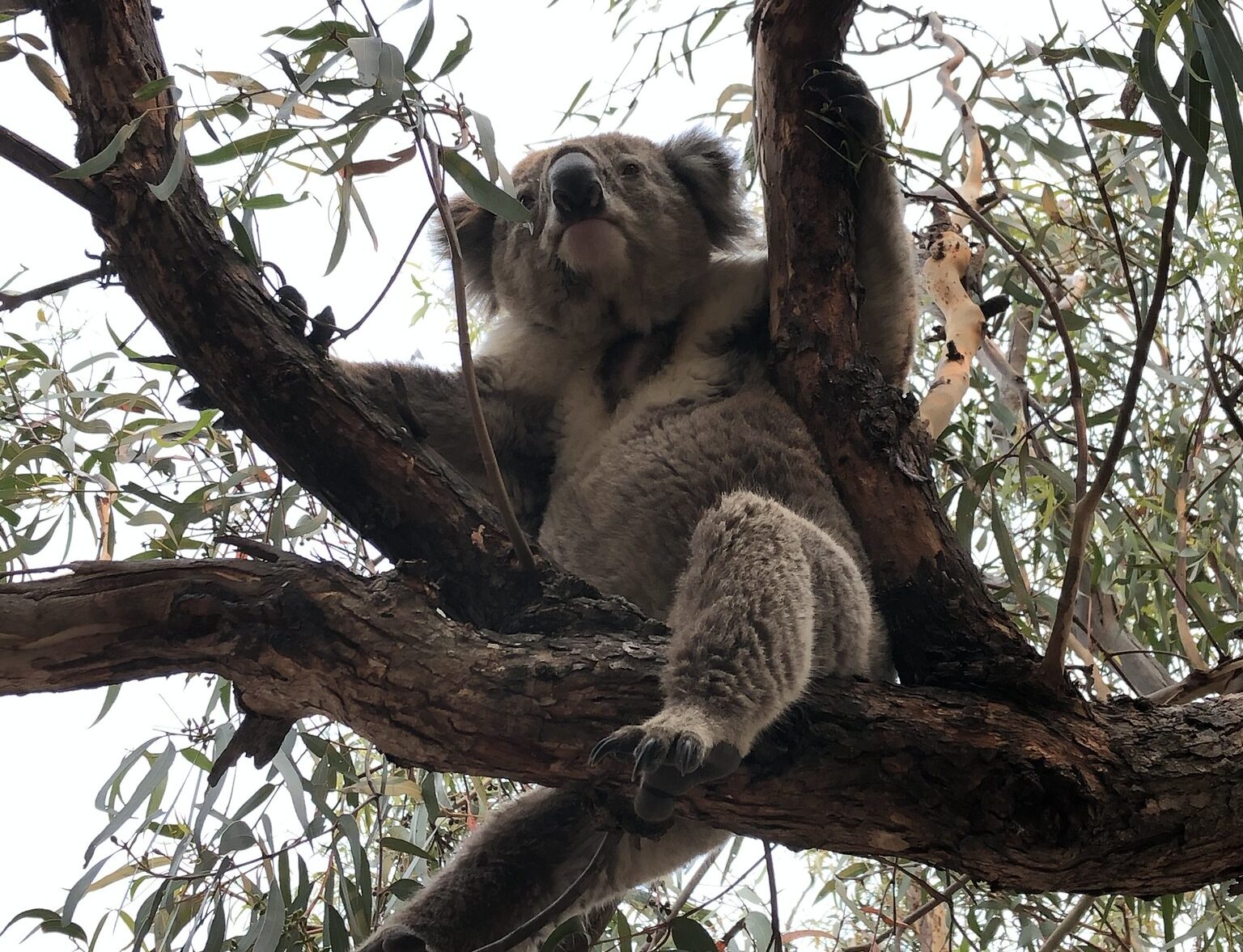 Australian forests, accustomed to and dependent on natural fire regimes, are suffering in the new extreme wildfires fueled by climate change.

Australia began 2020 facing the losses and catastrophic effects of the early fire season that began in September 2019. As of this writing, 33 people have died, and more than 2,200 homes have been lost—numbers that may increase, as some fires are still burning in the country, even after heavy rains have helped put out others. According to scientists, more than one billion animals have died in the wildfires, while more than 46 million acres of land have burned. Experts are saying that the Australian environment and ecosystems are being permanently altered, mainly because of the influence of climate change and the exacerbated drought events on these wildfires. But is it possible for the vegetation to recover after the fire season is over?

Much of the vegetation in Australia has evolved to cope with wildfires, and fire-adapted flora usually employs specific strategies to survive. Fire can stimulate flowering, resprouting, and seed germination in hundreds of species with just the hint of heat and smoke passing by. Hard fruit capsules are triggered by heat to open and release their seeds into the soil.

The Alpine Ash (Eucalyptus delegatensis) is a eucalyptus species that is adapted to fire regimes. It is native to the Australian Alps bioregion and is an obligate seeder, which means that even though the mature tree population is killed during a fire, the seeds survive and quickly germinate and grow. Alpine Ash trees can reproduce after 20 years and live more than 200 years, reaching up to 90 meters in height.

One billion animals have been killed by the recent wildfires, among them koalas, kangaroos, gliders, cockatoos, and wallabies.

More vulnerable than the flora, animals struggle much more when wildfires pass through. WWF Australia estimated that one billion animals have been killed by the recent wildfires, among them koalas, kangaroos, gliders, cockatoos, and wallabies. If invertebrates are counted, the number is much higher. Because of the 30 million years in which Australia has been separated from other continents as a huge island, much of its wildlife is endemic to the area, meaning that it occurs only there. Many animals use vegetation for shelter and browse on foliage and small fruits. When flora disappears at a large scale, these animals lose their protection and sustenance; young animals are especially affected.

Plants are adapted not to excessive wildfires but to fire regimes, which are patterns of the seasonality, intensity, frequency, and type of fires. Fire regimes are common in Australian flora and other types of flora in the world, such as savannas. Fire-adapted flora depends on fire-free intervals and shapes its life cycles to the fire regimes. When fires occur too often outside of natural fire regimes, this flora, just like flora that is not fire adapted, will die. It could take decades for the environment to recover.

In recent decades Australia’s natural fire regime has been disrupted by the effects of climate change. With global warming, hotter temperatures dry out soil and vegetation, creating more fuel for wildfires. Fire events are becoming more frequent, reaching hotter temperatures, covering more land, and happening earlier in the season. More frequent fires can prevent young populations from maturing; this could happen with Eucalyptus delegatensis populations and other obligate seeders around the world. And the death of mature seeds can cause another environmental problem: the release of carbon into the atmosphere.

As for long-term impacts, one of the most alarming is the threat of driving species toward extinction. Experts are saying that at least 20 species that were already threatened could have been pushed even closer to extinction after the extreme wildfire events. These species include the long-footed potoroo, Kangaroo Island’s glossy black-cockatoo, and the spring midge orchid.

The debris that remains after the fire could become a problem for water supplies in Australia. For example, the ash and burned vegetation could threaten water quality by clogging up streams, dams, and beaches, leading to blooms of algae. Another issue is the affinity of exotic plants for the burned lands. When tree species disappear, nonnative plants can fill these gaps and populate the areas. In this way the forests could in just a few years become shrubland dominated by, for example, acacias (wattles).

Smoke from the fires is also a problem of global impact. It injects aerosols into the upper atmosphere and can potentially increase CO2 levels—around 400 million tons of carbon have been released from these fires. NASA recorded high levels of aerosol in the first weeks of January and reported that the smoke had reached the stratosphere. Such a high reach could be compared with volcanic eruptions.

It could take decades for the environment to recover. In a small amount of time, the fire destroyed many conservation efforts that had been put into place in Australia. Australia’s government announced a $2 billion AUD bushfire recovery fund—but the total cost to the country’s economy could be much higher than that. The Australian treasury said that this money will be used for many purposes, including rebuilding roads and telecoms infrastructure, although only $50 million AUD has been designated for restoring the environment and helping impacted wildlife.

Although Australia can count on many different action fronts, these will not be enough to restore the burned forests to their earlier condition. The local environment will eventually recover, but we do not entirely know how it will be changed. The people, flora, and fauna of Australia will pay the price of extreme fire events until real actions are taken to stop global warming and help ecosystems recover.

Beall, A. (2020, January) This is how Australia could recover from its devastating wildfires. Wired. Retrieved from https://www.wired.co.uk/article/australia-wildfire-recovery.

Commander, L. (2020, January). Native plants can flourish after bushfire, but there’s only so much hardship they can take. Retrieved from https://www.sbs.com.au/news/native-plants-can-flourish-after-bushfire-but-there-s-only-so-much-hardship-they-can-take

The Conversation. (2020, January) A season in hell: Bushfires push at least 20 threatened species closer to extinction. Retrieved from https://theconversation.com/a-season-in-hell-bushfires-push-at-least-20-threatened-species-closer-to-extinction-129533