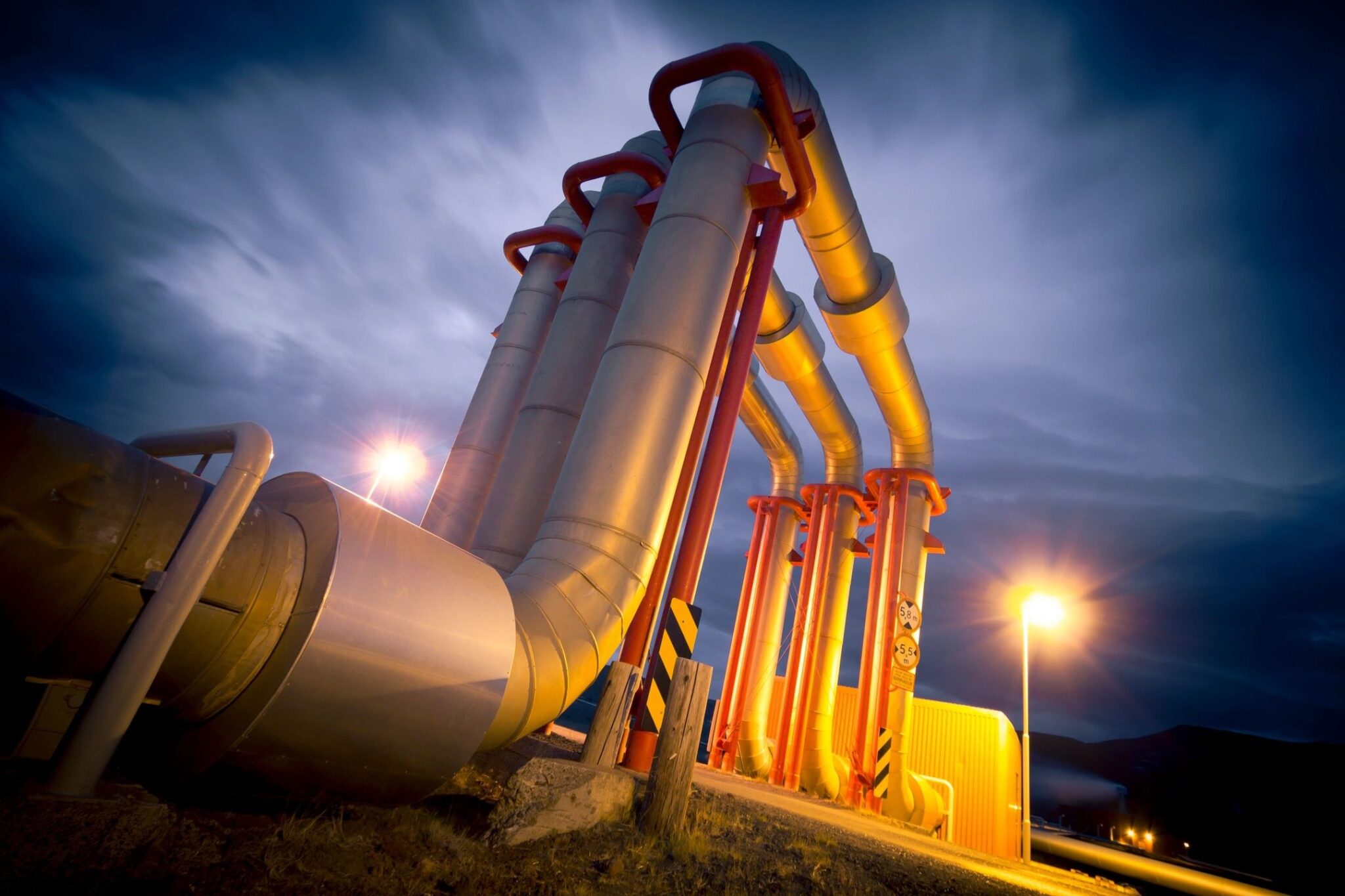 Despite the scariness of already-manifesting climate change, lawmakers and researchers worldwide have identified strategies to help us fight it. Expanding renewable energy, replacing coal with natural gas, and making machines more energy-efficient are just a few tricks humankind has up its sleeves.

At the center of all this, of course, is a reduction in carbon dioxide (CO2) emissions. According to a new study, one key to accomplishing that goal may lie far beneath the surface of the earth and yet be more accessible than you might initially think.

The study, published in late November, was conducted by researchers from the University of Texas at Austin, the Norwegian University of Science and Technology, and the Equinor Research Center. It looks at CCS, or carbon capture and storage, as a viable way of reducing CO2 emissions and meeting reduction goals in a timely manner.

CCS has met some pushback and doubt as to whether it’s actually an effective method of storing carbon emissions, mostly from policy-makers and industry representatives. But the paper—coauthored by Tip Meckel of UT’s Bureau of Economic Geology—calls it an “attractive and efficient long-term strategy” and asserts that this method could actually achieve what it needs to, despite what naysayers think.

“With this paper, we provide an actionable, detailed pathway for CCS to meet its goals,” Meckel says, referring to CCS as not just an option for reducing emissions but “a really big hammer” to make a sizeable impact on them.

So what are these goals, exactly? The United Nations’ Intergovernmental Panel on Climate Change, or IPCC, mandates that carbon capture needs to account for 13 percent of the world’s emission reduction over the next 30 years. This equates to 6 to 7 gigatons of CO2 per year by 2050.

The “how” of CO2 storage

In their paper, the researchers posit that plenty of carbon can be stored in geological space, or open areas in rock formations beneath the Earth’s surface. Rather than staying in the atmosphere and warming the planet, CO2 could be captured, pumped deep into the earth by way of offshore injection wells, transported by underground pipelines, and kept there.

The researchers believe there is plenty of suitable space for carbon storage in nearshore continental margins, or shallow areas off the coasts of landmasses. Offshore areas like this were examined in part because drilling in shallow water is cheaper than in deep water. According to this study, the optimal place for such carbon storage would be highly porous sediment reservoirs, which are “capped” by a type of rock acting as a seal, such as shale.

Philip Ringrose, lead author of the paper, says the study even calculated how many wells would need to be dug worldwide to reach the 2050 goal: 10,000 to 14,000. The number sounds lofty at first but, as Ringrose points out, this is only a fraction of how many wells the petroleum industry has historically operated across the world. Ringrose and Meckel equate the CCS wells needed worldwide in the next 30 years to the amount of oil and gas infrastructure installed in the Gulf of Mexico in the last 70 years.

“Shared among five to seven continental CCS hubs, that is only about 2,000 wells per region,” Ringrose says. “Very doable! But we need to get cracking as soon as possible.”

The study notes that some countries, like Norway, Japan, and Brazil, have started operating offshore carbon capture projects, while a handful of others—the U.S., U.K., Australia, and China—are planning their own. As Meckel points out in the press release, such projects could be even more likely in the United States, thanks to tax credits, which can make CCS endeavors cheaper and even act as a funding model for other countries with coastal industries.

The geology is sound and the CCS method is pragmatic, according to Meckel. Even though the study comes at a time when much discussion about climate change is full of doom and gloom, the researchers show that, at least for this method of carbon reduction, there may be a light at the end of the pipeline.

This study was published in the journal Nature Scientific Reports.

—Mackenzie Myers is a science writer, native Michigander, and former field station ragamuffin. She holds an MFA in nonfiction writing, but would be a soil scientist if she could do it all over again.

Buis, A. (2019). A degree of concern: Why global temperatures matter. Retrieved December 15, 2019, from https://climate.nasa.gov/news/2865/a-degree-of-concern-why-global-temperatures-matter/