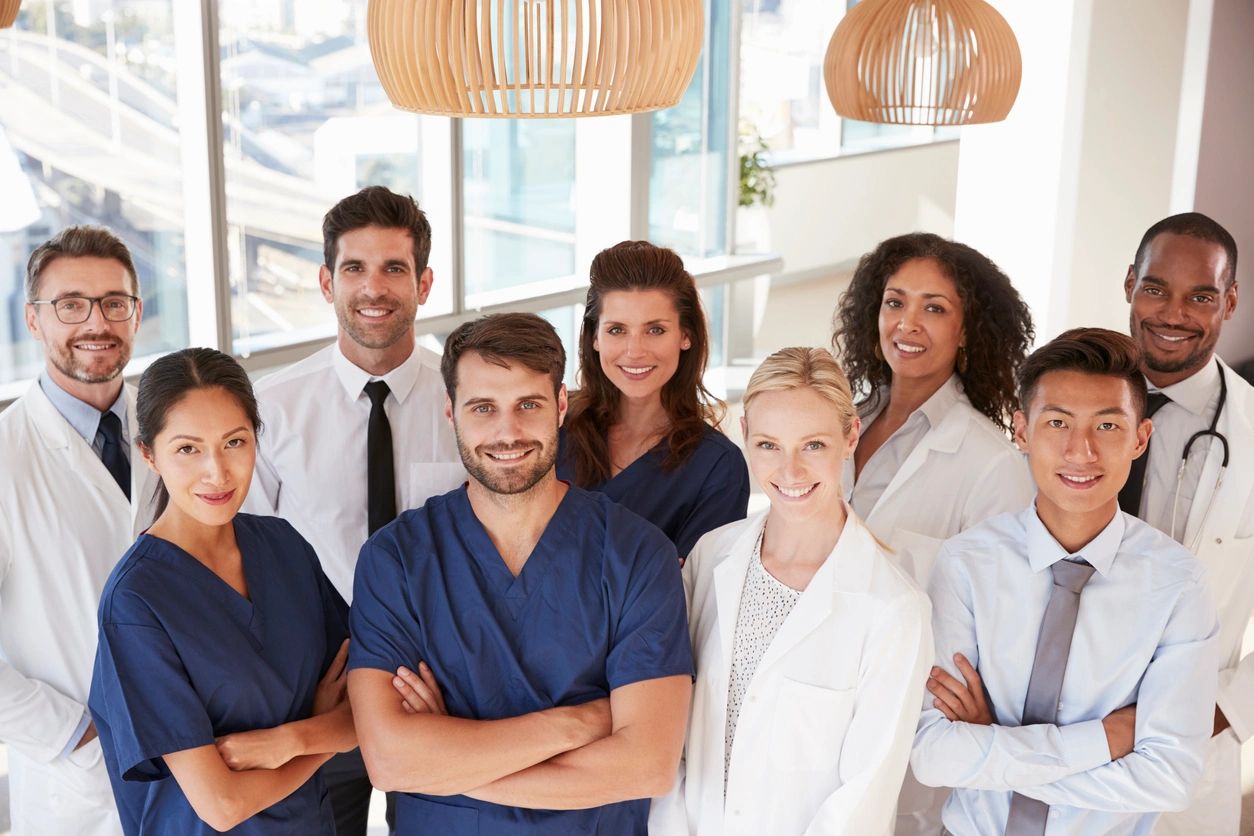 Get to Know a Scientist

Scientists are people, too. In our Get to Know a Scientist series, we introduce you to a wide array of scientists. Learn about their career trajectories, research, and dreams.

Here at Science Connected, one of our favorite things to do is introduce our readers to scientists from a wide array of fields. Each of the links below will take you to an interview with a different scientist. Use the links below to dig deeper into each.

GET TO KNOW A SCIENTIST: ASTROPHYSICIST DR. MELINDA SOARES-FURTADO

Meet Melinda Soares-Furtado is a NASA Hubble Postdoctoral Fellow at the University of Wisconsin-Madison. She has a BS in Physics from the University of California, Santa Cruz and PhD in Astrophysical Science from Princeton University. She works on detecting and characterizing stars in open clusters that have anomalous characteristics brought about by the ingestion of close-orbiting substellar companions. For everyone who isn’t an astrophysicist, we unpack that with some questions for Melinda.

GET TO KNOW A SCIENTIST: CHEMICAL ENGINEER HAOTIAN WANG

Dr. Wang is a William Marsh Rice Trustee Chair Assistant Professor in the Department of Chemical and Biomolecular Engineering at Rice University. He earned his PhD in the Department of Applied Physics at Stanford University in 2016 and his Bachelor of Science in Physics at the University of Science and Technology of China in 2011. His research group has been busy developing novel nanomaterials for energy and environmental applications including energy storage, chemical/fuel generation, and water treatment.

Do you want to be a scientist working in private industry? Pernille Bülow has a PhD in Neuroscience and currently works as a Product Specialist on neurophysiology at iMotions. Learn about her career!

STEM CAREER Q AND A WITH JOE SIEGRIST

A DAY IN THE LIFE OF A VASCULAR BIOLOGIST

A vascular biologist studies blood vessels. Blood vessels connect all of our organs and tissues in our body to each other; as such, they play a crucial role in helping to maintain homeostasis—in other words, keeping the balance within our body. They have several important functions including transporting nutrients and removing waste, sensing blood flow, playing a role in the immune system, and much more. We follow one biologist in the lab as she conducts blood cell research and learn how experiments are designed.

MATH STRUCTURES THE WORLD AROUND US

From Google searches to sunflowers’ structures, we can look at and understand the world around us through the lens of math. Watch this video by Techsploration to know more about the critical skills you can develop by studying math. Math can not only help us understand the structure of the world around us but also lead to many job opportunities, from epidemiology to finance and from business to teaching. The cool thing about math is that it’s all around us.

Dr. Bill Sullivan is a Showalter Professor of Pharmacology, Toxicology, Microbiology, and Immunology at the Indiana University School of Medicine. That’s an impressive job title, but it’s not his only one. Bill is also a blogger. Social media is an efficient way for research scientists to connect with the public at large.

FLOW CYTOMETRY: GOING WITH THE FLOW

Sara Bowen, PhD, is a biochemist with what can only be described as a giddy excitement for her job. She runs the flow cytometry facility at St. Joseph’s Hospital and Barrow Neurological Institute in Arizona, and she positively lights up when talking about “flow” and her lasers.

We have teamed up with Techsploration to bring you the Women in Action video series featuring women working in STEM careers. In this video, meet hydrogeologist Nora Donald and learn about the important work she does.

DO YOU WANT TO BE A CHEMICAL ENGINEER?

Andy loves all creatures great and small, but his career took him away from the animals and towards the inanimate. He’s spent most of his career repairing, selling, and developing automated solutions (a.k.a. robots) that doctors use to treat patients and researchers use in their work. He is currently the managing director of the consulting company SmarterLab and helps scientists figure out what robots they need to keep their labs going. Some years ago, Andy took up beekeeping as a hobby and hasn’t looked back. Bees and other pollinators are part of our agricultural processes and, indeed, life on earth. Find out how and why Andy became a beekeeper.