Can’t get to New York to visit the American Museum of Natural History? No problem! We invite you to take a virtual trip behind the scenes. In this the first episode of Shelf Life from AMNH, you can walk in the shoes of a research scientist and explore the enormous collection of specimens, many of which aren’t on public display.

Shelf Life from AMNH is a video series for curious minds—opening doors, pulling out drawers, and taking the lids off some of the incredible, rarely-seen items in the American Museum of Natural History. 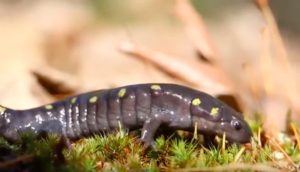 What happens inside a Salamander egg? How does the embryo interact with its environment? Find out in this video, which is another in the Shelf Life series from the American Museum of Natural History. Scientists ...
Watch Now 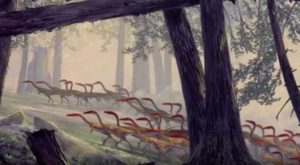 Dinosaurs' fossils have attracted paleontologists to the Badlands of Ghost Ranch, NM, since 1881. Here, they have found the best place to find early carnivorous dinosaurs in the world. This video is another in the ...
Watch Now 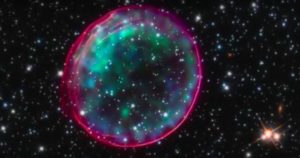 With the help of high school students, scientists at The American Museum of Natural History are creating an online catalog of stars' distances and relative positions. This video is another in the Shelf Life series ...
Watch Now 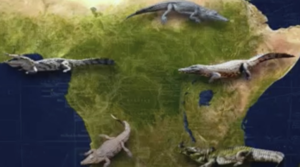 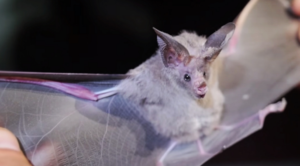 Shelf Life Video: Into the Island of Bats

The island of Cuba is a key piece of the puzzle for two researchers who are studying bats and trying to understand biodiversity in the Caribbean. Find out why on an expedition with mammalogists J ...
Watch Now 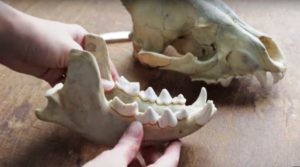 It’s been nearly a century since the Museum began their explorations of Mongolia’s Gobi Desert—a vast and imposing landscape that occupies an unparalleled space in the scientific record. The American Museum of Natural History gives ...
Watch Now 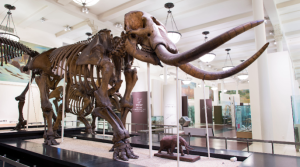 Learn about six mass) extinctions in 440 million years, all in one video from the American Museum of Natural History All things must pass. But the idea that a species could go extinct is a ...
Watch Now 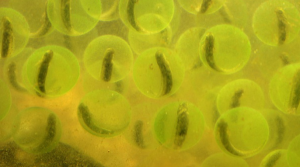 Many people visit the American Museum of Natural History to view the preserved specimens of dinosaurs and extinct animals, but the Museum also has a collection of about 80 live cultures of microorganisms, including algae ...
Watch Now 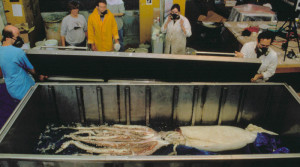 Find out how natural history museum staff transport the body of a giant squid. These animals grow to the size of a school bus, or longer. This episode of the Shelf Life video series focuses ...
Watch Now

Stargazing For eons, humanity has been fascinated by the stars. From sundials to telescopes, episode five of the Shelf Life series showcases not only the tools that have been used to observe the sky throughout history ...
Watch Now

Invertebrates make up more than 90 percent of all living animal species, so it’s not surprising they comprise the museum’s largest collection, which consists of more than 23 million invertebrate specimens.

The museum’s collections include more than 33,430,000 items, from centuries-old specimens and artifacts (such as fish and birds) to entirely new types of specialized collections (such as frozen tissue samples and genomic data). Combined, these collections form an irreplaceable record of life on Earth, the span of geologic time, and knowledge about our vast universe.

“A research collection is a place of discovery. You can walk around the corner and see something no one’s quite observed that way before,” says Michael Novacek, Provost of Science and Curator, Division of Paleontology.

Since its founding in 1869, the Museum has advanced its global mission to discover, interpret, and disseminate information about human cultures, the natural world, and the universe through a wide-ranging program of scientific research, education, and exhibition.

SHELF LIFE VIDEO: INTO THE ISLAND OF BATS