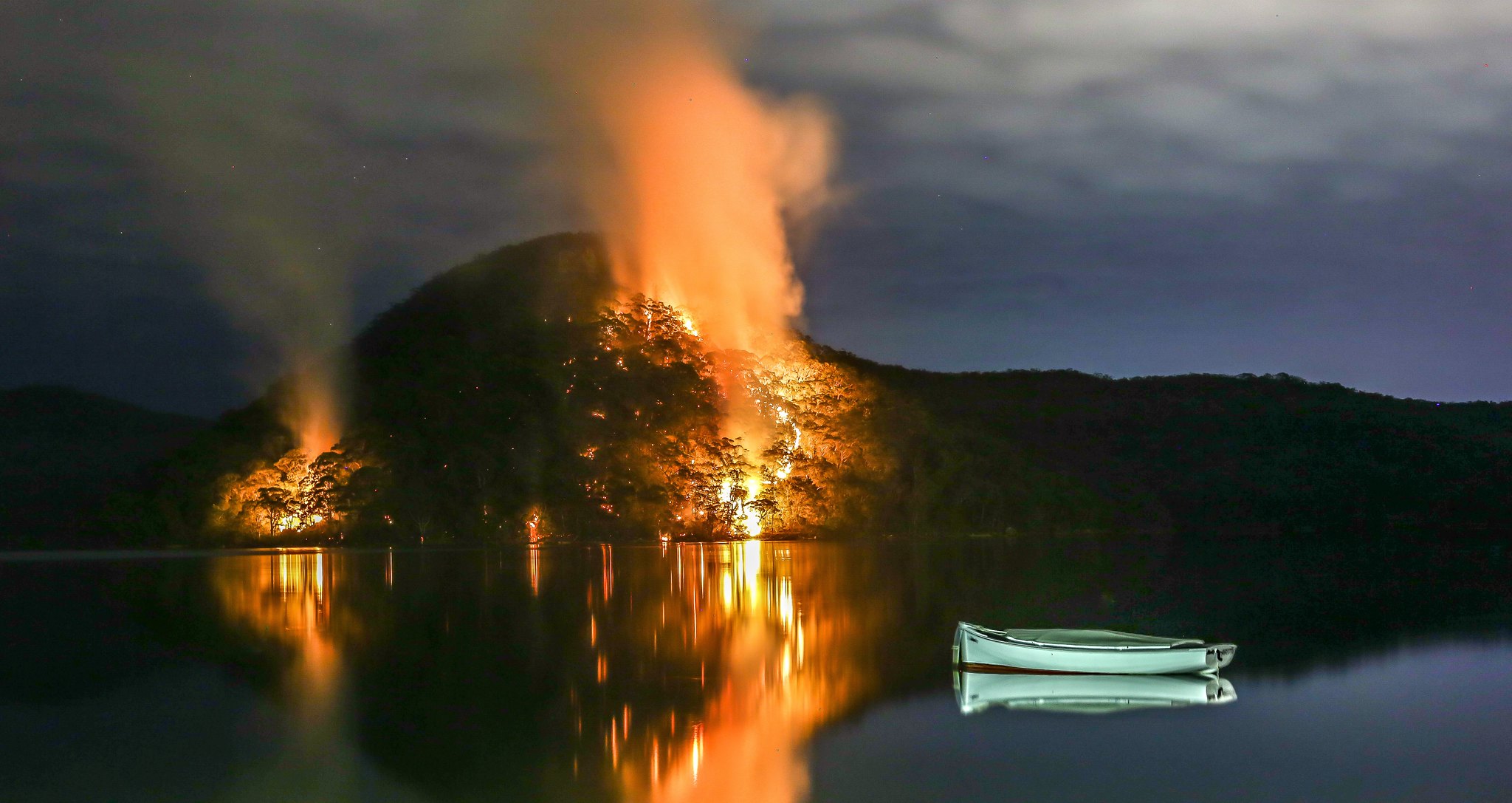 Despite their apparent similarities, last year’s fires in the Amazon rain forest and the ongoing bushfires in Australia are different.

Year 2019 faced many climatic emergencies and devastating scenarios. The Amazon rainforest in Brazil was consumed by a number of fires that burned around 17.5 million acres of land, and Australia was ravaged by massive bushfires that have spread uncontrollably into 2020. There are many questions about the differences between these two events. From a large distance, they might look alike, but they actually present a lot of dissimilarities, making any comparison unfair. The evident and shocking number of deaths in Australia—both human and animal—already shows a contrast in size between these events. But what is truly behind each of the fires, and why are they so different?

Since the beginning of the drought season in September last year, 29 people have died in Australia (as of this writing) due to fires scorching an area of more than 25.5 million acres. This grave situation has been exacerbated by long periods of drought during the past three years, which can be linked—at least by looking at previous trends—with climate change, according to experts.

Not only people are suffering in Australia; the animals too have encountered their living hell. More than 1 billion animals have already been found dead, according to researchers at the University of Sydney. Professor Chris Dickman, from the Faculty of Science, has described the current situation in Australia as “early stages” of climate change and says that other parts of the world will likely suffer from these changes in the future. The actual death toll, however, may be much higher as researchers responsible for preparing reports usually use conservative estimates when making calculations.

Triggers of fires: Australia versus Brazil

Australia’s flora evolved within fire and is equipped with many strategies to cope with its consequences. The majority of fires in Australia are caused by natural phenomena, for example, lightning strikes. In fact, many of Australia’s biomes have what scientists call a fire regime, just like the savannas in Africa and the Cerrado (a type of savanna) in Brazil. The state of California also has this kind of flammable flora, which is why Californians suffer from a number of wildfires each year.

What is happening at the moment, however, is a result of the aggravation of the fire regime due to global warming. Even though high temperatures and droughts naturally occur in these environments throughout the year, an increase in  temperatures and prolonged events of drought are likely to worsen fires in some regions of Australia, and this is what we are witnessing now. Last year’s Indian Ocean Dipole, a phenomenon where superficial sea temperature is different in opposite areas of the Indian Ocean, has also been identified as playing a significant role in current Australian bushfires.

By contrast, the Amazon forest never burns naturally. Dense tropical rain forests—such as the Amazon, the Atlantic Forest, the Congo’s rainforest, and the ones in Southeast Asia—are characterized by a very high annual rainfall, and seasonality is not as evident there. Tropical rain forests are also very humid and, unlike savannas, do not have a fire regime. This means that in those areas fire can be started only by human activity, which then suggests that the fires in Brazil were caused by ranchers and farmers clearing wooded areas.

The impact of each of these fire events is also very different. Vegetation in Australia has a fire regime and is adapted to it. This means that after the fires die down, the vegetation will recover in a relatively short period of time because trees, shrubs, and herbs are prepared for it: they have thick bark; they can resprout from protected buds; and they have protected seeds whose germination is actually induced by the fire’s activity. The Amazon vegetation, however, is not prepared to cope with fire, and it will need much more time to recover—if it recovers at all.

Another senseless comparison regards the duration of the two fire events and the periods in which they occurred. The data on fires in the Amazon is for the whole year, and it is fair to say that 2019 was a humid year in Brazil. At the same time, the numbers on Australian bushfires cover only the drought season, which was prolonged last year. Also, it is hard to have accurate numbers on the 2019 fires in Brazil, as the satellite data from INPE (National Institute for Space Research) doesn’t include information about fires under the tree canopy.

Despite all the clear differences between Brazilian and Australian fires, there is no need to diminish the calamity of either one of them. Even if they cannot be compared, they can both be given the rightful attention of the countries where they are occurring and of the world as a whole. Such climatic catastrophes are undeniably a global issue and will worsen in future years, as experts have warned.

Koalas, once gone, are not coming back. But not only koalas—all other life forms that rely on them will be gone too. After all, ecosystems are composed of a chain of interactions that depend closely on one another. When koalas are gone, and pandas are gone, and kangaroos, and armadillos, and Brazilian panthers, most of life connected to them in the food chain will be affected, which in turn will have a damaging impact on other organisms down the chain. The world needs to be warned about that.

Bradstock, R. A. (2010). A biogeographic model of fire regimes in Australia: current and future implications. Global Ecology and Biogeography, 19, 145–158.

Chavez, N. (2019). At least 13 wildfires are burning in California. Retrieved from https://edition.cnn.com/2019/10/31/us/california-fires-overview/index.html

More than one billion animals killed in Australian bushfires. [The University of Sydney page]. (2020). Retrieved from https://sydney.edu.au/news-opinion/news/2020/01/08/australian-bushfires-more-than-one-billion-animals-impacted.html

Woodward, A. (2020). Australia’s fires are 46% bigger than last year’s Brazilian Amazon blazes. There are at least 2 months of fire season to go. Retrieved from https://www.insider.com/australia-fires-burned-twice-land-area-as-2019-amazon-fires-2020-1