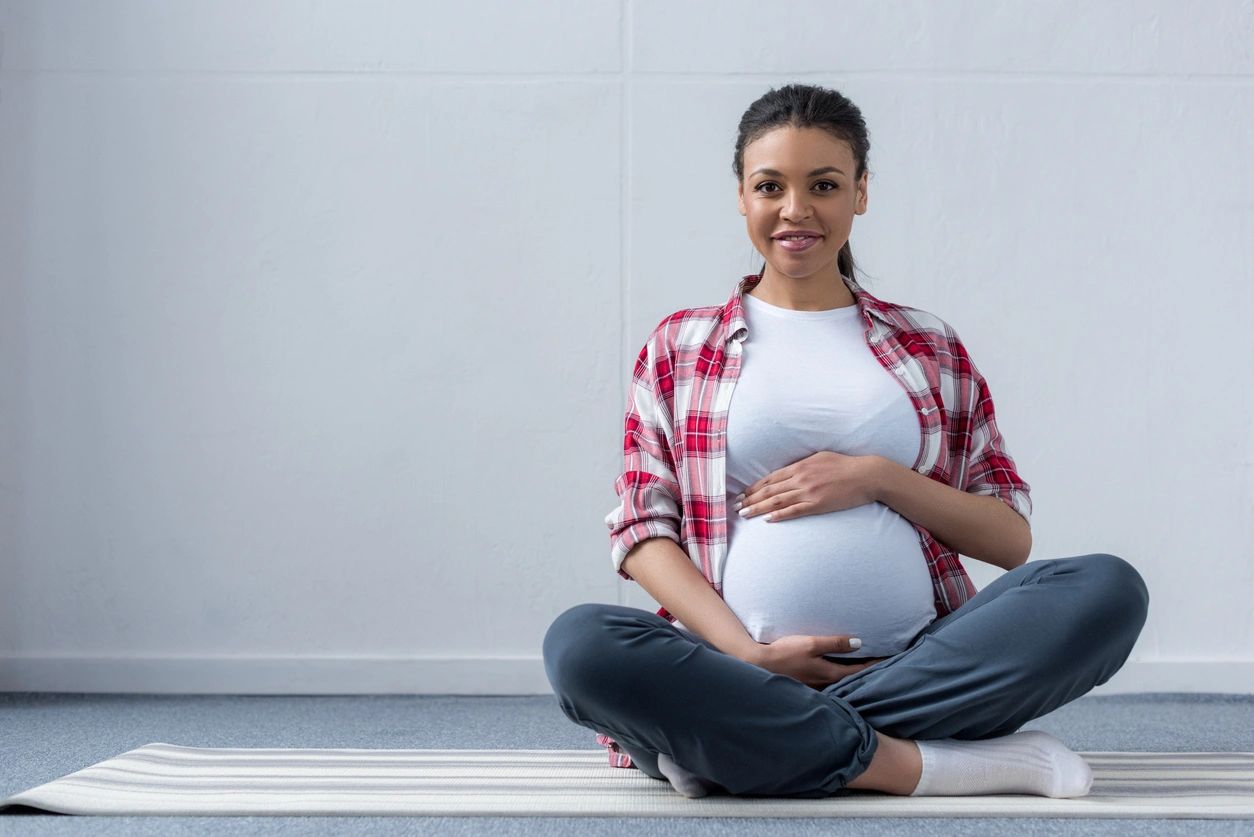 Rates of C-sections have risen along with obesity rates, but a new study finds that birthing method is not the cause of childhood obesity.

A new study out of Sweden appears to put to rest the idea that babies born by cesarean section will grow up to become obese children. According to researchers at Karolinska Institute, birth via C-section is not a cause of childhood obesity. However, there may be other factors at play that could determine a baby’s risk of becoming obese later in life.

Between 1990 and 2014 the rate of cesarean sections across the world increased by 285 percent, with countries like Brazil and Cyprus reporting total C-section rates of over 50 percent. In the United States alone, the C-section rate has climbed from 20.7 percent in 1996 to 32 percent in 2017. The surprising increase worldwide has sent researchers on a hunt to find out why more women are giving birth this way than ever before.

Both hospitals and doctors are paid more for a C-section birth than for a vaginal birth.

The reasons for performing C-sections often center around reducing harm and/or death to both the birthing parent and baby, but the World Health Organization found that when rates of C-sections are higher than 10–15 percent, there are actually no significant benefits. So why are more and more birthing parents having these major invasive surgeries when data indicate that they may not be necessary? Some studies suggest that fear of childbirth and/or maternal preference may be one reason for the increase. Other studies have shown that both hospitals and doctors are paid more for a C-section birth than for a vaginal birth.

But regardless of why the rates of C-sections have risen so dramatically, one result of this intense scrutiny has been an increase in studies that look at the effects of C-sections on both the birthing parent and the child. Several of those studies have looked at the connection between how a child was born and whether or not they are likely to develop obesity.

Reasons for C-sections are complicated

Childhood obesity is defined as a body mass index (BMI) at or above 30 and it affects 1 in 6 children and adolescents in the United States. It can lead to a number of negative health outcomes, including an increased risk of diabetes and asthma. And interestingly, the increase in childhood obesity appears to have skyrocketed along a similar timeline to the rising rates of C-sections. Today, about 1 in 3 adults in the United States are obese compared to only about 1 in 14 in 1990.

While BMI has been shown to be a poor measure of health when used on its own, it still continues to be used widely to predict many future health conditions. Previous studies that have linked C-section births with childhood obesity have not been able to rule out other factors such as maternal obesity as the cause of C-section birth.

In the Karolinska Institute study, researchers used Swedish population registers to identify a cohort of 97,291 males born between 1982 and 1987. They were followed from birth until they were conscripted into the military at around age 18. When they joined the military, their weight and height were measured and their BMIs were calculated using the World Health Organization standards. The researchers used the Swedish Medical Birth Register to collect maternal and infant data on each of the males.

They found that 5.5 percent of the men delivered through planned C-section and 5.6 percent delivered through unplanned C-section were obese, compared to 4.9 percent delivered vaginally. But because the researchers only wanted to compare childhood obesity with whether or not the subject was delivered vaginally or by C-section, they had to eliminate other factors that could have influenced the birth method. These included prepregnancy maternal BMI, maternal diabetes, maternal hypertension, maternal smoking, the number of times a woman has given birth, parental education, maternal age, the baby’s gestational age, the baby’s birth weight, and maternal preeclampsia. And unlike most other studies, the Swedish team also specifically looked at differences in obesity rates in children born by planned versus unplanned C-section.

After taking all of these possible influences into account, the researchers concluded that there is no evidence to support a link between C-sections and childhood obesity.  In fact, the researchers suspect that the most likely predictor of whether or not a baby develops childhood obesity is the birthing parent’s BMI. “All the original association between cesarean section and obesity was not present after accounting for maternal prepregnancy BMI. However, this is not surprising given what we know about [the] development of obesity,” says study researcher Viktor Ahlqvist, a doctoral student in the Department of Global Public Health at Karolinska Institute. Ahlqvist explained that obesity has a strong genetic component, and therefore they would “expect the offspring to have higher BMI. It is also fairly established that maternal BMI during pregnancy influence[s] fetal health (in-utero), which could have implications for subsequent obesity.”

Sex most likely not a factor

The research team acknowledges that future studies need to include data on female children in order to look more closely at possible sex-specific connections between C-sections and obesity, but Ahlqvist sees “little reason to believe that our conclusion might be different in a female population.” He noted that other studies on the C-section/obesity connection have not seen any difference between males and females.

The Swedish researchers plan to continue their work and hope to be able to include female populations when collaborating with international research teams. In the meantime, parents have one less thing to worry about when it comes to the birthing process, and researchers can turn their attention to other interventions to prevent obesity. No matter what the future of the obesity epidemic holds, methods of birth are not to blame.

This study was published in the journal PLOS Medicine.