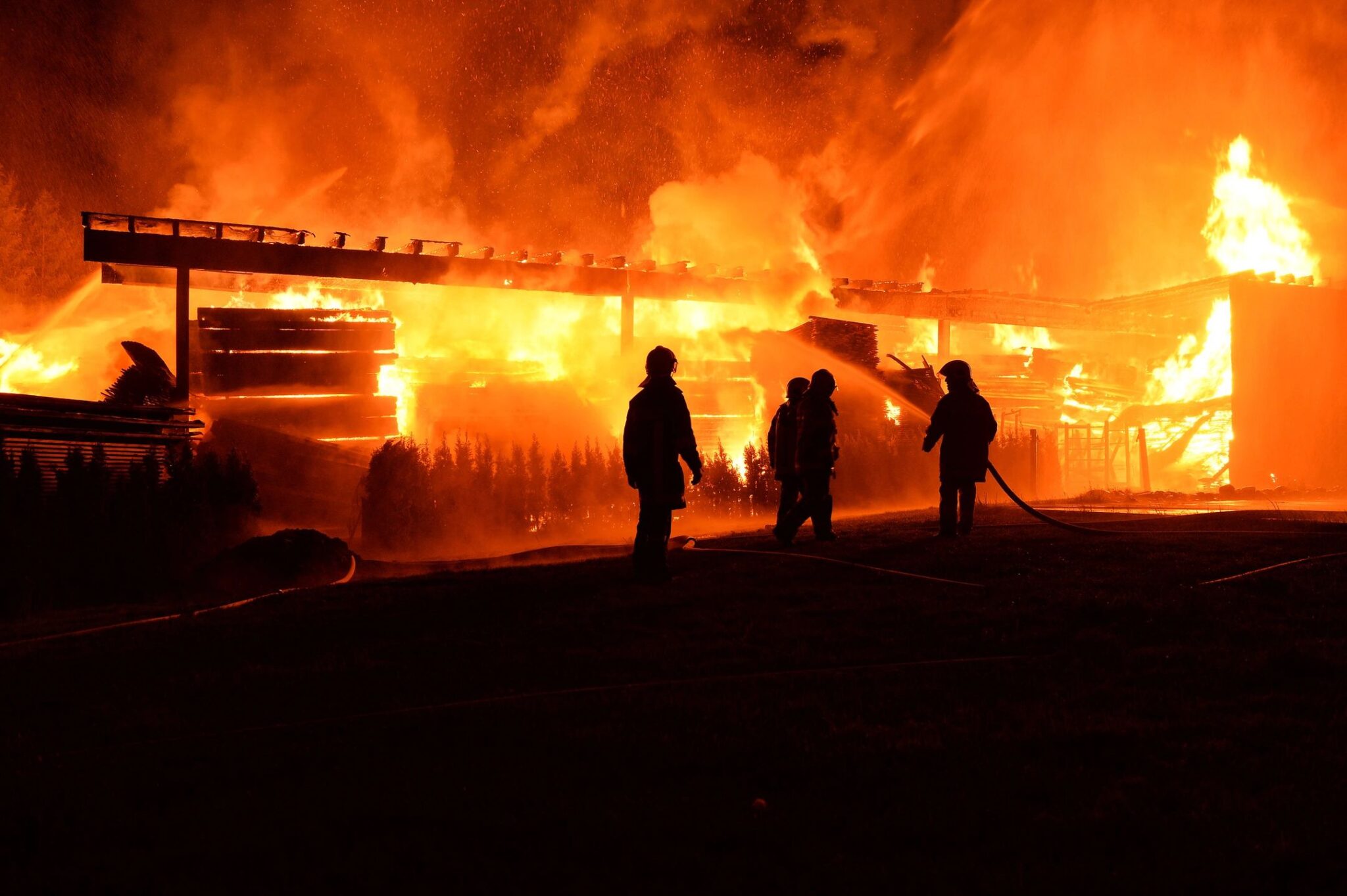 By Nicholas Dove (@nicholascdove), for The Biota Project

How do people live with the threat of wildfires, and what can be done to protect lives? That’s a question on a lot of people’s minds as wildfires get worse and worse each year. If you haven’t already, check out last month’s post by the Biota Project featuring Erin Dickman to learn about how she was evacuated from the Ferguson Fire. This month, however, we try to understand how people live with this risk.

Before we go over how people live with the risk of fires, it is probably worth reviewing how we got here. Many forests throughout the western US are adapted to frequent, low-severity fire. This means that for millennia, these forests have seen small fires that thin out small trees and dense brush, which reduced the danger of fire for a few decades. This leaves the remaining trees with more sunlight and more fertile soil. Over time, tree species like ponderosa pine (Pinus ponderosa) have evolved thicker, flame-resistant bark, and species like giant sequoia have evolved cones that only open under intense heat, like fire.

While good for the ecosystem, these fires were seen as economically and environmentally destructive by European-descended settlers; during the 1920s, they developed effective techniques to put out a majority of these fires (fire suppression). Fast-forward almost a century, and fire suppression has resulted in forests that are overcrowded and have greater proportions of tree species like fir and spruce that are better adapted to high-severity fire. This has left many forests and the communities within them extremely vulnerable to the threat of intense wildfires. As a result, recent fires are hotter, bigger, and more destructive. Another reason why wildfires in recent decades have become more destructive to humans is that more humans live in fire-prone areas, which are seen desirable places to escape the bustling city-life. These areas are called the wildland-urban interface. However, it is important to recognize that humans have lived in these areas for thousands of years.

One of the oldest continuously organized aboriginal communities in the Sierra is the North Fork Mono Tribe. The North Fork Mono Tribe has relied on fire to promote hunting grounds and improve yield of important crops like acorns and pinecones. “Fire [is used] as a tool to take care of the landscape and to maintain our cultural resources, including water” says Ron Goode, Tribal Chairman. When smaller trees are eliminated through fire, the forest “sucks up” less water from the soil. This water in the soil would otherwise recharge aquifers. In fact, “6 percent of California burned before 1860, and 2 percent was burned by Native Americans.” In addition to cultivation, the North Fork Mono Tribe have used fire to protect their homes. “You had to be able to put fire out for maybe a mile away, burning so that when fire does come, it’s basically a ground fire [that is easier to fight],” says Goode.

The North Fork Mono Tribe is actively promoting the use of fire as a tool as they have used it for millennia and it contributes to the way they live. For example, the tribe has acted as a consultant for the restoration of Crane Valley Meadow. By using fire to remove unwanted plants and restoring the geomorphology of the meadow, they have seen increased beneficial plants such as yarrow and strawberry and greater numbers of deer. Many tribal leaders also sit on the Dinkey Collaborative, a group of stakeholders that work to shape policy for forest management in the Sierra National Forest, sharing their traditional ecological knowledge to improve forest health.

While the North Fork Mono Tribe and other indigenous Californian tribes have used prescribed fire as a tool for thousands of years, “Western society” seems to be just catching up. It may seem counterintuitive but, the evidence is clear, a part of the solution in protecting the inhabitants of the Sierra from fire is fire.

—Nicholas Dove is currently a PhD candidate at the University of California, Merced where he studies soil microorganisms and their control over important ecosystem processes. He has been involved with the Biota Project since 2015, first as treasurer and currently as lead writer. When he is not in the lab or writing for the Biota Project, Nicholas enjoys skiing, hiking, and playing his guitar. This article was edited by Helen Cheng.

GotScience Magazine is published by the nonprofit Science Connected, is made possible by donations from readers like you. You can support open-access science news—and it only takes a minute. Donate now.