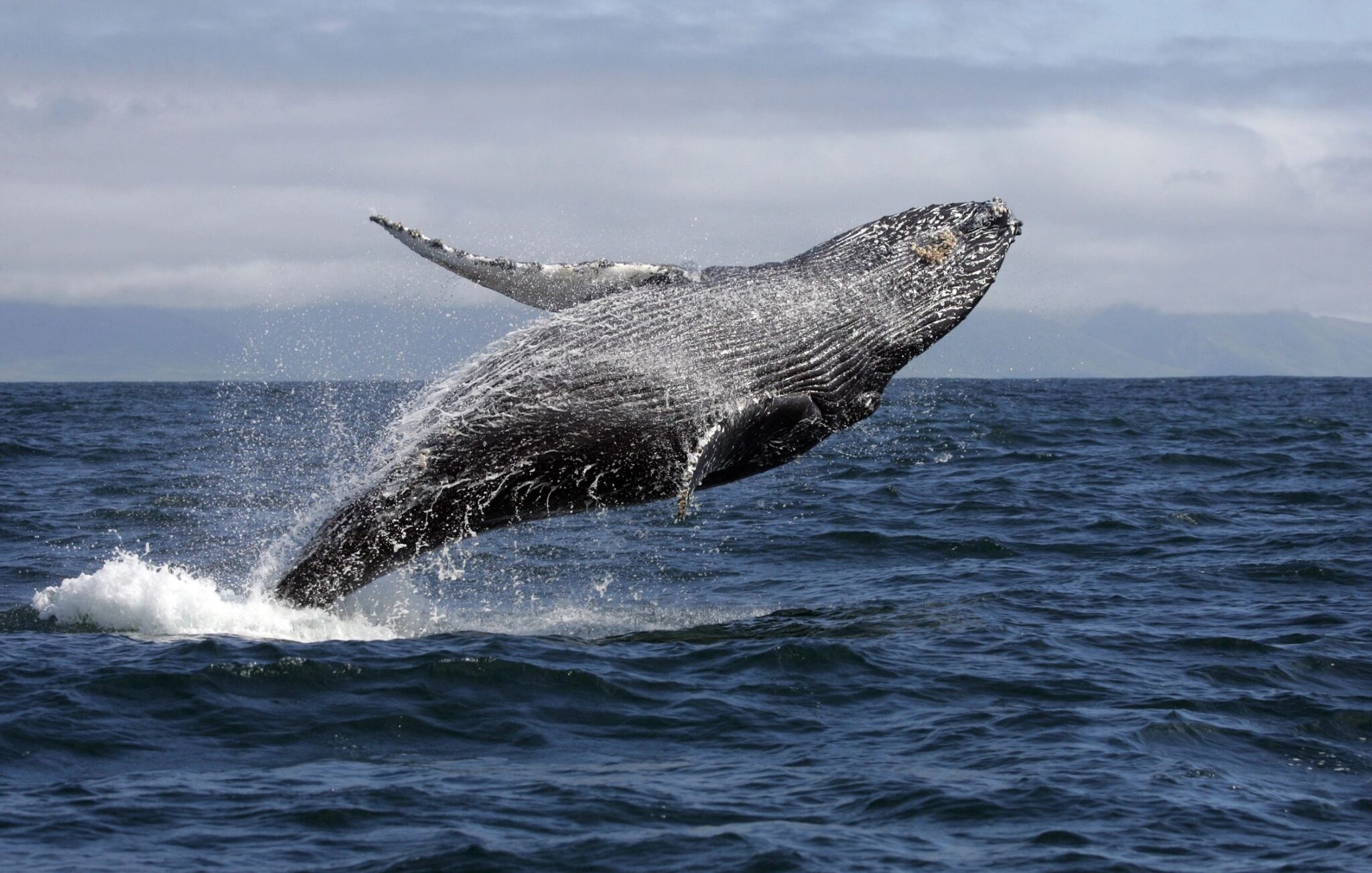 Large organisms such as whales, elephants, and redwoods are often featured in awe-inspiring nature documentaries, but they’re more than just oohs and ahs. Their existence or extinction could make or break the planet as we know it.

Megabiota—the largest plants and animals—are more likely than smaller organisms to go extinct as a result of climate change. And the rest of us could be in big trouble if they do, according to a recent study.

Think of successful conservation campaigns. Which animals are deemed worthy of saving? Maybe this question conjures images of elephants, whales, or sea turtles. Perhaps majestic tigers or roly-poly polar bear cubs. Much like the popular crowd in many a high school hallway, creatures like these are considered charismatic. They often have likable faces, spark a sense of wonder, and have other traits that humans tend to gravitate toward.

Due in part to the fact that they’re literally more visible than smaller species, these megafauna and megaflora are often vehicles for conservation messaging. But there’s some concern in the scientific community as to whether campaigns such as “Save the Whales” are based solely on charisma and human perceptions of these creatures, rather than on research. Some scientists are skeptical that “Save the Whales” has any actual evidence showing that its efforts are more important than, say, “Save the Plankton.”

A recent study from the University of Arizona shows that body mass is important to the future health of our planet. Led by ecology and evolutionary biology professor Brian Enquist, the study used computer models to compare the natural world at three different points in time. First, the team looked at the Pleistocene, which spanned roughly 2.6 million years ago until the last Ice Age and was the point at which populations of the planet’s large-bodied mammals began dwindling, thanks to the emergence of human hunters. The researchers then compared that era with the present day and to a theoretical future without large plants and animals.

The researchers conclude that a future without megabiota (a term coined in the study) would cut the planet’s biomass by 44 percent. Biomass is the mass of living or recently deceased organisms in a given area; it can indicate how well an environment is functioning. Loss of the planet’s largest organisms would also result in a devastating blow to its soils: a 92 percent reduction in soil fertility, which would make it incredibly difficult for plants to grow, leaving little food for organisms higher up the food chain.

What’s the reason behind megabiota’s disproportionate impact on an ecosystem’s health? The bigger an organism, the more nutrients it can store and, in some cases, transport. Especially large animals transport nutrients through their feces and urine and eventually through their carcasses. Since larger animals create more of these byproducts, more nutrients are deposited, sometimes in places that wouldn’t otherwise receive them. Nutrient cycling is a crucial part of ecosystems, so megafauna and megaflora play an important role in the health of the planet.

Protecting large animals such as elephants and whales, and large plants like the sequoias, has a disproportionate positive impact on the health of the planet and resilience to climate change.

According to the study, megabiota influence a system of “checks and balances” that minimizes disease outbreaks. They help maintain stability in ecological systems as well; since larger animals tend to have longer life spans and population cycles, they can reduce variations in the environments they call home. The study authors note that megabiota’s impact on more specific ecosystems is an area that needs more research. “Ecological systems that are missing these key regulatory players, such as large predators, herbivores, and trees, provide fewer ecosystems services, are less predictable, and can collapse,” they explain.

The researchers say that megafauna (very large animals) and megaflora (very large plants) have inhabited the planet throughout much of the time life has existed on earth, except right after extinction events. But in the Late Pleistocene, many species of large animals started going extinct. They’ve continued to do so into the Anthropocene, the human-dominated chapter we’re living in—so much that the megabiota’s disappearance has become a marker of the current era.

Today, nearly a quarter of large mammal species are at risk, and since the start of human civilization, nearly half the trees on Earth have disappeared, the study says. Even in protected areas, populations of trees have dwindled; almost a quarter of the largest trees in Yosemite National Park vanished between the 1930s and 1990s.

With logging, hunting, land development, and now the impacts of climate change, megabiota are more prone to extinction than smaller species are. Unless conservation efforts continue to protect earth’s largest organisms, the study argues, megabiota may be at bigger risk than ever before.

In a perfect world, there would be enough funding not just to save the whales but also to study and conserve every species. But here and now, there is only so much money, time, and energy to spend on conservation. Studies like this one can help us make better use of those limited resources so we can maintain a world that benefits as much life as possible.

While the study acknowledges the vital importance of protecting smaller organisms—those not quite as prevalent in nature documentaries or conservation campaign flyers—it argues that prioritizing conservation of megafauna and megaflora is more effective. More of the world appears to rest on their larger shoulders.

This study was published in Nature Communications.