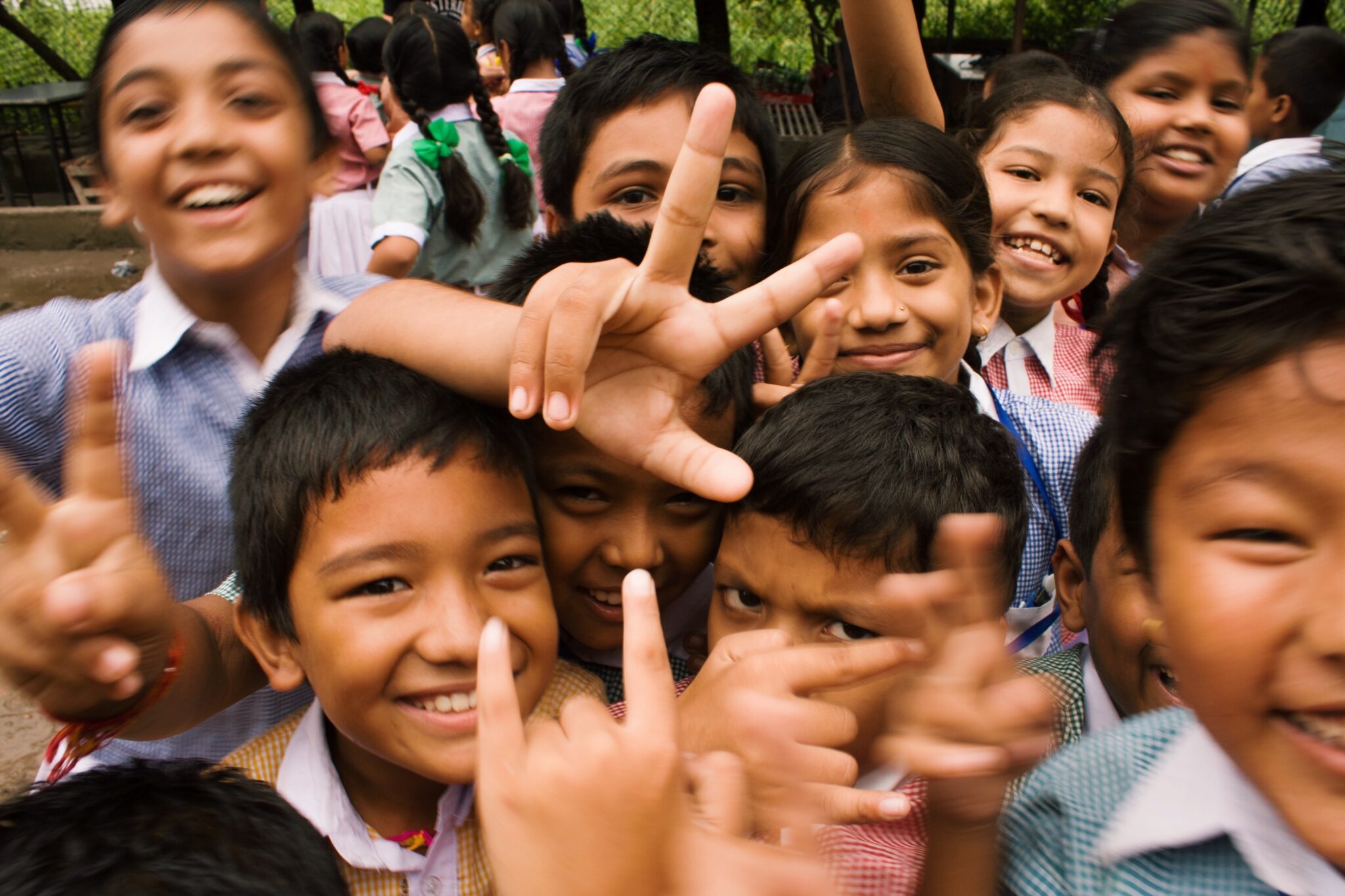 It turns out that many of us are better at facial recognition than we realize. For the first time, science has put a number on how many faces people remember and recognize—a staggering 5,000 on average.

Researchers from the University of York tested how many individual faces people could recall from among those they knew personally as well as from popular media. And while 5,000 faces is the average number that people seem to know, Dr. Rob Jenkins, one of the researchers, quickly points out, “Our study focused on the number of faces people actually know—we haven’t yet found a limit on how many faces the brain can handle.”

[tweetthis]“Have we met before?”—You may not always recall one, but you have the capacity to remember 5,000 faces![/tweetthis]

We Remember Lots of Faces…So What?

Humans are biologically attuned to notice and remember faces. It’s part of an ancient survival mechanism. When we are children, it helps us quickly identify our adult caregivers. In adulthood, this ability enables us to live collaboratively in large social groups. Of course, our facial recognition skills can often lead to us seeing human faces in inanimate objects, such as in sandwiches. This phenomenon is called pareidolia, by the way.

Throughout human history, we have spent much of our time living in social groups of about 100 individuals. But research shows that we are equipped to deal with the thousands of faces we come into contact with in the modern world.

“I never forget a face, but in your case I’ll be glad to make an exception.” —Groucho Marx

Our average memory of 5,000 faces is more than just a fun fact for trivia night at your local pub. In fact, this sort of information is already being put to use in everything from forensic science to airport security and inside the web browser you are probably using to read this article right now.

The results generated through the application of this information provide a baseline with which to compare the so-called “facial vocabulary” size of humans with automated facial recognition software that is increasingly being used to identify individual people at airports, in forensic investigations, and in online photo searches.

Inside the Data Collection

For the study, participants spent an hour listing as many faces from their personal lives as possible, including people they went to school with, colleagues, and family. They then did the same for famous faces, such as actors, politicians, and other public figures.

The participants apparently found it easy to come up with lots of faces at first, but it became harder to think of new ones by the end of the hour. That change of pace allowed the researchers to estimate when they would run out of faces completely.

The participants were also shown thousands of photographs of famous people and asked which ones they recognized. The researchers asked participants to recognize two different photos of each person to minimize error.

The mean age of the studies participants was 24 and, according to the researchers, age provides an intriguing avenue for further research.

“It would be interesting to see whether there is a peak age for the number of faces we know,” says Jenkins. “Perhaps we accumulate faces throughout our lifetimes, or perhaps we start to forget some after we reach a certain age.” Clearly, there is more to learn about how we learn each other’s faces.

This study is published in the Royal Society Proceedings B.