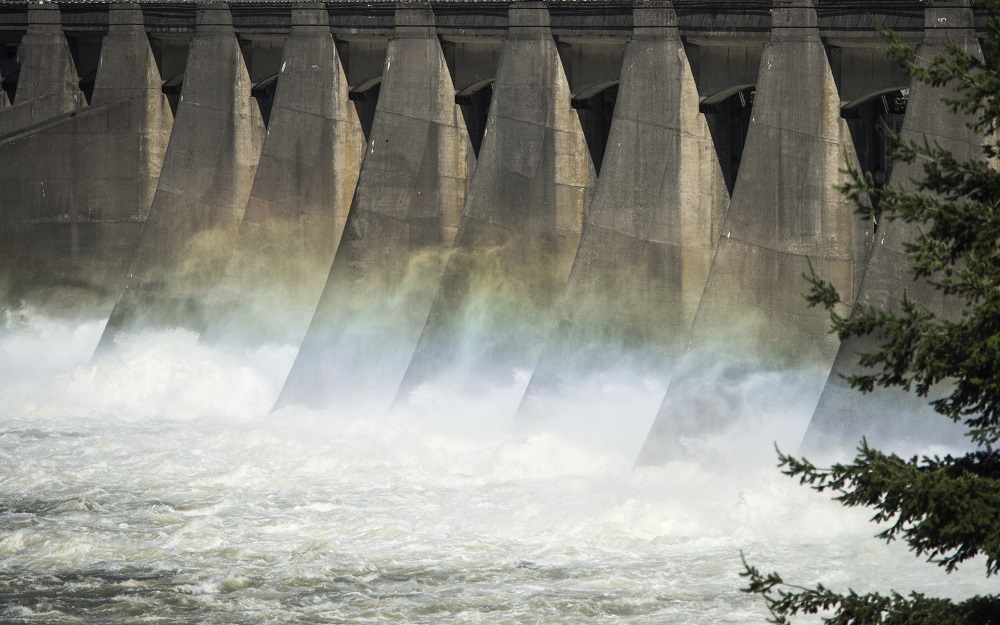 Growing concerns about fossil fuels—especially their potential contributions to pollution and global warming—have individuals and governments around the globe looking for alternative sources of power.

Hydropower is one of the oldest sources of electricity, already responsible for generating around 52 percent of the United States’ renewable electricity generation according to the National Hydropower Association. Hydroelectric dams are seen as some of the best options available.

However, there are challenges that hydropower will need to overcome—otherwise, they may prevent the energy source’s widespread adoption.

Right now, in the United States, hydroelectric power is the largest source of renewable energy and responsible for around 7 percent of all national energy production.

Hydropower is also a popular source of renewable energy internationally, especially in China, which is one of the world’s largest producers of hydroelectric energy. There, dams—including the Three Gorges Dam, the largest power station in the world by installed capacity—produce more than 15 percent of the nation’s total energy.

The annual growth of hydroelectric power has slowed over the past few years. Governments have either reconsidered fossil fuels or looked to other renewable energy sources—like wind and solar—that have less of an impact on the environment than dams.

Hydroelectric power generation will likely continue to grow significantly in the near future; however, it may soon be eclipsed by other renewable energy sources that are experiencing much faster rates of growth.

What the future may hold for hydropower

There are challenges that may discourage the further development of hydroelectric power. Ecological and social concerns have slowed or prevented the construction of new dams. By limiting water supply and creating large reservoirs, hydroelectric dams are naturally disruptive to communities and ecosystems upstream. In the Columbia River basin, dams have blocked over 55 percent of the spawning and rearing habitat previously available to steelhead and salmon.

One possible solution to these problems is damless hydropower plants, sometimes called run-of-the-river plants, which generate power using the natural flow rate of water rather than needing water to fall a large distance. Because they don’t create a reservoir or redirect flow when constructed, these plants typically cause less environmental disruption than dams.

At the moment, these damless plants can’t produce nearly as much electricity as a dammed plant. Their energy production may also be less predictable, due to seasonal and year-to-year variation in the speed of river flow.

At the same time, new weather patterns caused by climate change have the potential to make hydropower too unreliable to be worth using. In some areas, shifts in rainfall patterns and chronic droughts are already causing river flow shrinkage and draining lakes, resulting in significantly reduced output from all hydroelectric power facilities.

Challenges for the future of hydropower

However, there are a few difficulties that may prevent the power source’s widespread adoption. Hydroelectric dams can be disruptive to both communities and ecosystems, and their energy output may become less consistent as the weather grows more extreme in the coming years. These are obstacles that must be overcome before widespread use becomes more prevalent.

Johnson, K. (2015, March 16). Hydropower and the Challenge of Climate Change. Retrieved from https://foreignpolicy.com/2015/03/16/hydropower-and-the-challenge-of-climate-change/

MECO. (2019, November 18). How Pure Water is Powering Our World. Retrieved from https://www.meco.com/water-powering-world/