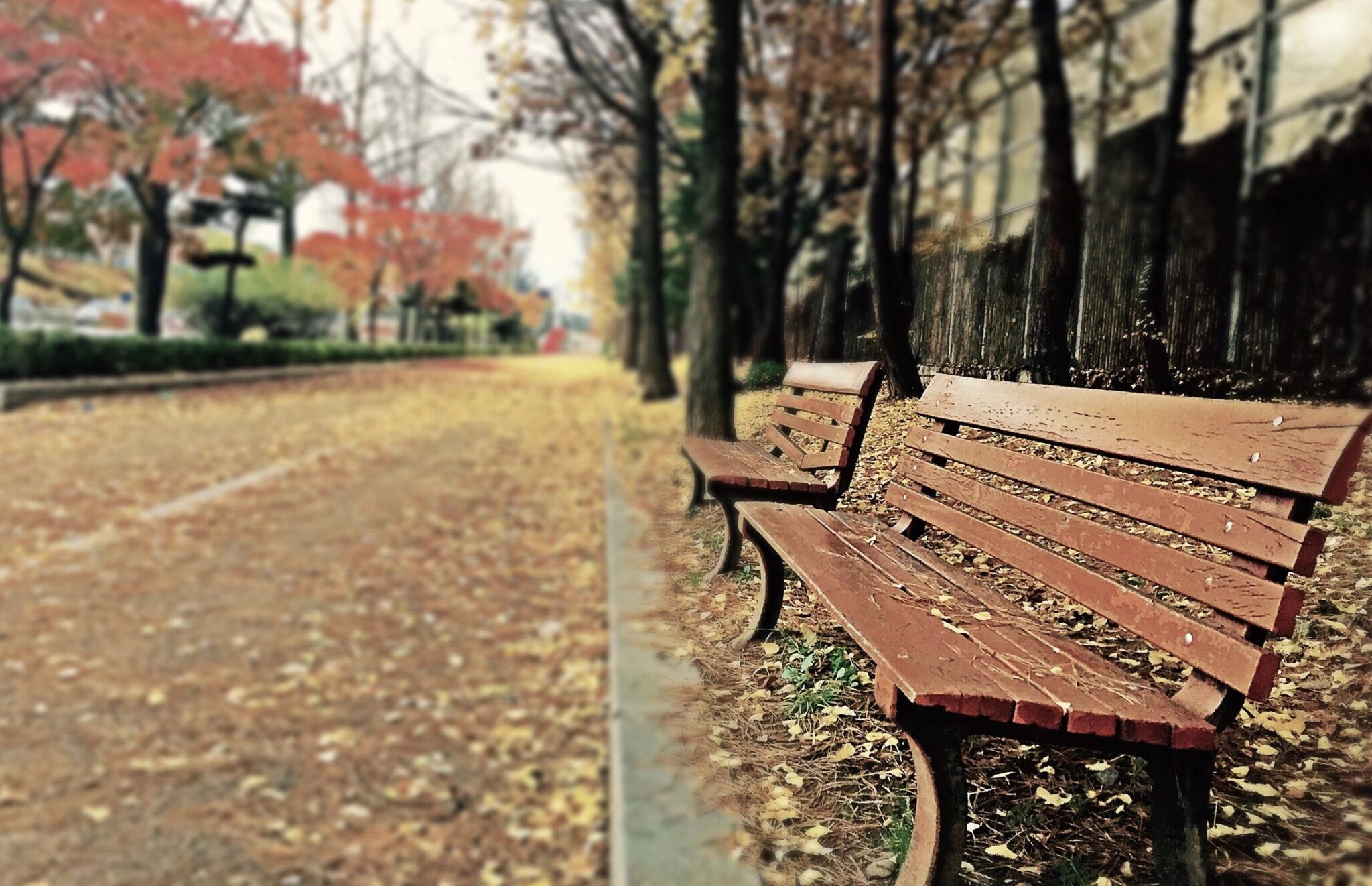 Low cost, high impact: How access to sensors is changing everything in air quality research.

Air quality: It’s about us

The ways we hear about air pollution can make us think it’s not about us. Large industrial stacks, smoky skies, and cities far away — filled with people we’ve never met, in places we don’t expect to be. Articles on the front pages of major news outlets describe air pollution in India, China, and Bangladesh, and they don’t always make the connection with people like me who live in the United States. After all, our air quality is good. Right?

Not according to the American Lung Association. In their “State of the Air 2019” report, they estimated that 43.3% of Americans (141.1 million people) live in counties where air quality doesn’t meet health standards. Worse, communities of color bear a disproportionate burden of these air quality problems. (Tessum et al). In fact, the Environmental Protection Agency (EPA) estimates over 100,000 people die each year due to complications from just a single type of air pollutant (particulate matter, or soot), costing us all $886 billion annually. That’s also more than double the mortality rate of breast cancer.

The data collected in these studies came from crucial air quality measurements captured, in part, by the EPA’s AirNow network. It’s a large network of regulatory monitors required by the Clean Air Act. Unfortunately, these monitors can be few and far between in some places, and often one local measurement becomes a stand-in for air quality over large areas. In North Carolina, there are only 23 monitors for particulate matter, accounting for 100 diverse counties that stretch from the highest point in the Appalachian mountains to the gorgeous barrier islands. In fact, we’ve actually been losing monitors in the last few years.

RELATED: CLEARING THE AIR IN THE HISTORIC WEST END

The power of crowdsourcing

The latest wave of “low-cost sensors” are affordable, real-time, web-connected devices that measure air pollution and are designed for simplicity and scale. Thousands of the sensors are being deployed all over the world to tackle hyperlocal air quality, environmental justice, occupational health, and land use policy challenges. The best part? They’re being deployed by all of us: members of communities, families, schools, and non-scientists and scientists alike. The democratization of data and the SciStarter spirit has given us powerful tools for describing the world in ways we didn’t think was possible even ten years ago.

Community-based science is disrupting one of the most important scientific fields of public health in the developed world. People everywhere are taking control of the information that can change their lives, and shedding light on issues like never before. That’s why my organization began working with Charlotte neighborhood leaders to map out air quality and identify areas of concern using AirBeam sensors from Habitatmap, a non-profit environmental health justice organization based out of New York.  With the help of their HabitatMap and AirCasting websites, volunteers were able to improve our understanding of environmental concerns in their area.  Data collected by residents in the homes, students and their schools, and researchers in their work would all be housed in the same place, free to the public.

Buyer beware, though; not all sensors are created equal, and not all “crowdsourcing” is really “citizen science.”  Data is only valuable when it is put to use. In some cases sensor manufacturers are provided cloud-based storage and mapping abilities to share data, but unless there is an application or research question designed for use of the data, then it will likely go unnoticed.

No matter where the technology goes, there will always be people who must interact with it, who decide what to do with it, and who are impacted by it.  That’s why I always say, the most important part of crowdsourcing is the crowd.

Now is the time to find a project that you can take part in and join the movement!

This blog post is the first in a new series from Calvin Cupini, the citizen science manager at Clean Air Carolina.