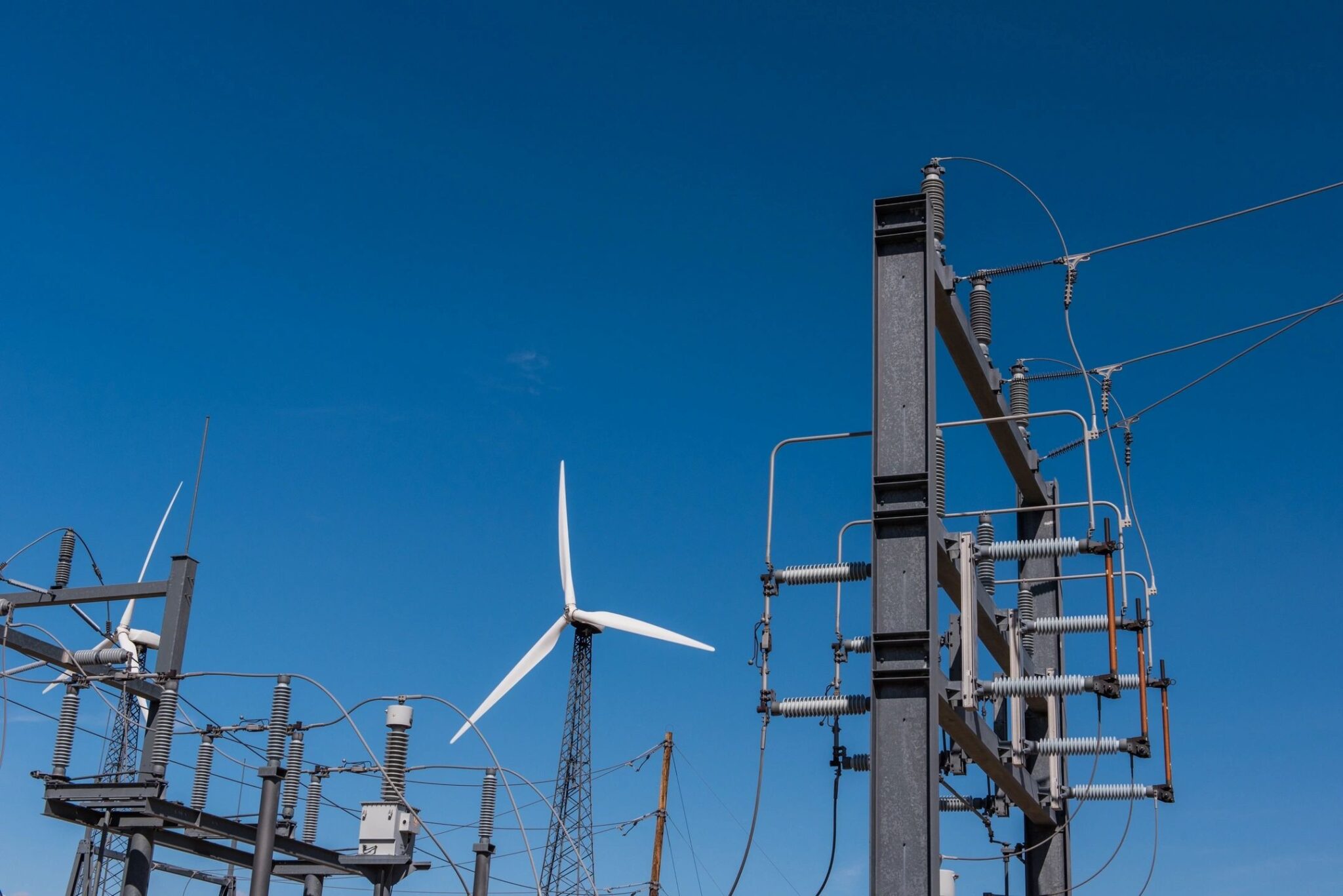 The world is reducing its dependence on coal and oil while increasing its use of renewable energy, but which energy source is best? The key lies in diversifying renewable energy.

The most efficient power sources

Though solar energy has received a lot of attention, it’s actually one of the least efficient renewable energy sources we currently use. The efficiency of solar energy is 207 percent, but wind energy is 1164 percent efficient, and geothermal energy and hydroelectricity fall between these two numbers. All of these renewable resources are part of our renewable energy future. By 2050, it is estimated that wind energy will make up 35 percent of the US’s electricity production, since one large turbine can power about 1400 homes.

There are some drawbacks to these energy sources, however, including the high startup costs that make investors pause. But once the power source has been established, it costs very little to keep them going. Additionally, although these renewable energy sources are mostly environmentally friendly, there may be unforeseen problems, such as higher bird fatalities caused by wind turbines.

Wind power may be the most efficient source of renewable energy, but we won’t be able to rely on it as the sole source of power, because wind is intermittent and unpredictable. Nor is solar power a reliable source of power on its own, because some areas do not get a lot of sunlight.

Diversifying renewable energy is key. To generate enough energy to power our world, we will need to combine all of these clean, free, and renewable sources—from solar, geothermal, wind, and hydroelectric power—into a diversified energy consumption strategy.