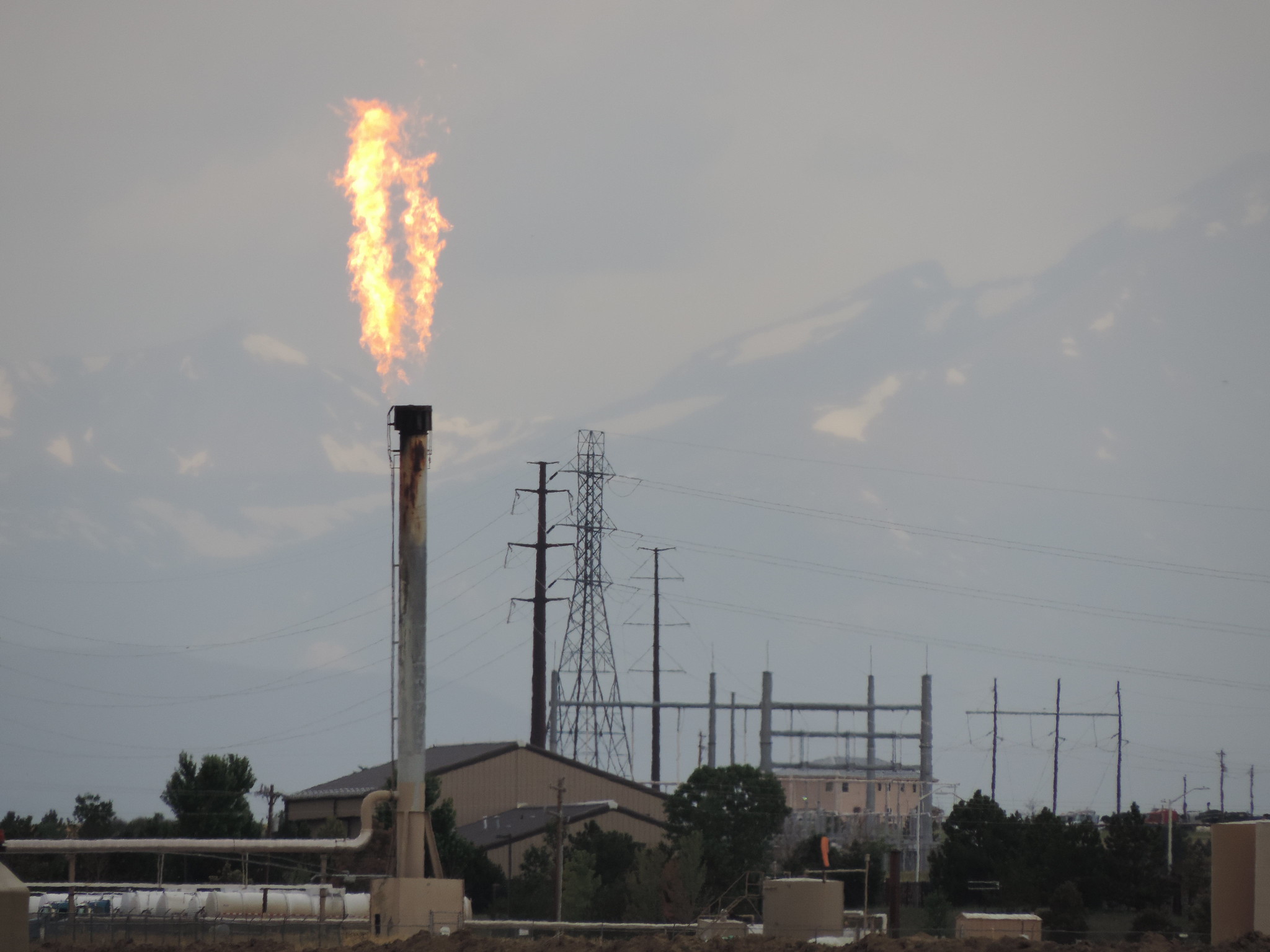 Air pollution exposure alters the bacteria in the gut microbiome and could have more health effects than we realized, according to a new study.

Bacteria are microorganisms that have existed even before humans roamed the earth. As humans evolved, bacteria grew alongside us. While we associate bacteria with terrible diseases like tuberculosis and meningitis, there are “good bacteria” that live inside of us. Bacteria and humans live in a symbiotic relationship—we provide them with a place to live and they help to keep us healthy. Gut bacteria have evolved to be an essential feature inside us, so it is important for our health to maintain the quality and diversity of these bacteria.

Always trust your gut, it knows you best

There are billions of essential bacteria living in our bodies. Specifically, in our gut, a cluster of bacteria are found in a pocket of the large intestine. These bacteria are referred to as the gut microbiome. Our gut microbiome helps in digesting food, protecting the heart, directing how the immune system responds to infection, and influencing brain function. Health problems arise when these gut bacteria can’t do their job.

Possible reasons for an unhealthy gut come from dietary and environmental factors. With this in mind, research led by Dr. Tanya Alderete from the University of Colorado Boulder studied the effects of air pollution on the quality of our microbiome and if it increased the risk for obesity.

Between 2014 and 2017, researchers recruited 101 participants from Southern California who were categorized as overweight or obese and who placed at or over the 85th BMI percentile. All participants were recruited directly from a prior air quality study. The researchers collected clinical information on their metabolism and any markers for obesity. In addition, the researchers conducted study visits to assess participants’ residential area along with the latitude and longitudinal coordinates of the area.

During one of these visits, the researchers collected poo samples from each participant in order to study the bacteria found in their gut microbiomes. As mentioned, gut bacteria mainly live in the large intestine, which is an important organ in the digestive system. The large intestine absorbs water and salt from food our body cannot digest. Once all fluids and nutrients are absorbed, any unused food becomes waste, which the large intestine removes from the body as feces. As this process happens, some gut bacteria decide to travel and leave the body through feces excretion. To study gut bacteria, researchers collected feces from each participant to identify any bacterial changes that could be traced to air pollution.

The researchers studied how the environment in the gut microbiome changed after a year’s worth of exposure to air pollution. Information on the air pollution in surrounding residential areas was collected through hourly data updates from the U.S. Environmental Protection Agency’s Air Quality System. The researchers used this information to estimate the air quality up to a year prior to each study visit. They also studied pollution levels near residential homes built near highways, as many cars release nitric oxides which can be harmful to the environment.

Exposure to ozone gas, a colorless gas pollutant that is harmful to breathe in, was most effective in altering the structure of the gut microbiome. Common dwelling gut bacteria such as Lactobacillaceae, Acidobacteriaceae, and Bacillaceae are important in digestion and metabolism. Sampled through feces, researchers found lower numbers of these bacteria in participants who lived in areas with high concentrations of ozone gas.

On the other hand, 128 types of bacteria, including Bacteroides caecimuris, thrived when exposed to ozone gas. This bacterium is helpful in digesting complex substances and when removed from the gut microbiome, it can cause infection and disease. Additionally, the researchers mention that previous work on the gut microbiome has linked high levels of Bacteroides caecimuris to obesity. Nitric oxide exposure also affected the structure of the gut microbiome by increasing four different bacterial species. The researchers suggest poor air quality such as high amounts of ozone gas and nitric oxide reduced the overall diversity and composition of gut bacteria.

“A lot of work still needs to be done, but this adds to a growing body of literature showing that human exposure to air pollution can have lasting, harmful effects on human health,” said Dr. Alderete in a University of Colorado Boulder press release. “Ozone is likely changing the environment of your gut to favor some bacteria over others, and that can have health consequences.”

Be a part of the solution, not the pollution

Everyone wants to go outside and breathe clean air. However, the reality is that air pollution is rapidly spreading and impacting our health. According to the World Health Organization, 3.8 million deaths are due to poor air quality that gradually led to respiratory illnesses, cancers, heart disease, and more in our bodies.

What immediate actions can we take now to reduce the amount of toxins in the air? Practicing sustainable methods can make a huge difference, even if it may not appear so at an individual level. Recycling and reusing products, taking a bus or carpooling, buying hybrid or electric cars, and conserving energy at home can lower air pollution. Your town and your gut will thank you.

This study was published in the journal Environment International.