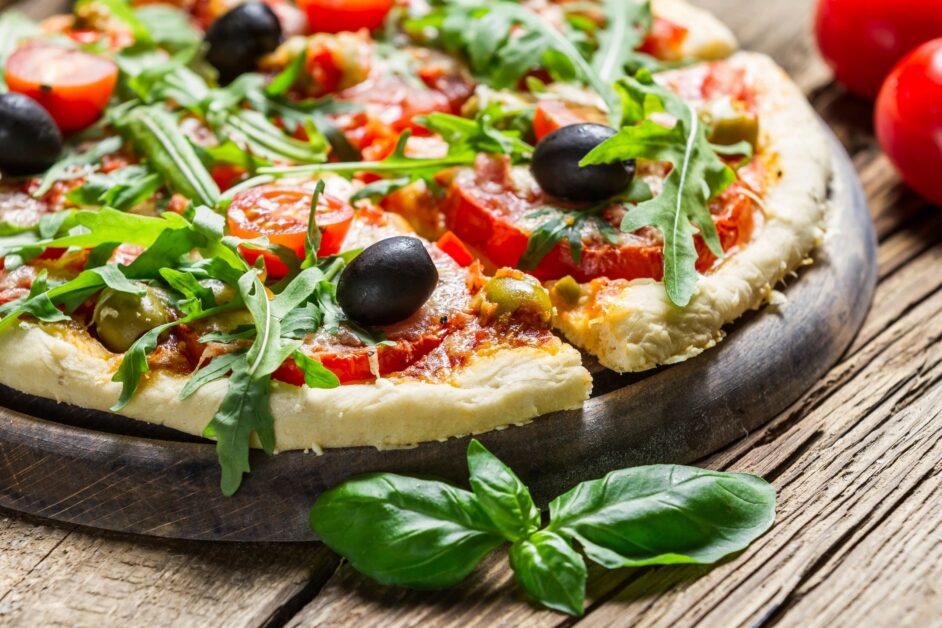 The body’s community of gut fungi, called the mycobiome, has a big influence on metabolic health, and changes to diet can throw it out of whack.

Our gut microbiota, the community of microbes that exist in our intestines, is a crucial part of maintaining our everyday health. It is well recognized that healthy gastrointestinal flora contributes greatly to nutrition and immunity, serving as an interface between ourselves and our diets. But studies on this microbiome focus mostly on the bacterial communities in the gut, while other microbes, including fungi, protists, and viruses, have largely been overlooked.

A study out of the University of Tennessee Health Science Center has investigated how the communities of gut fungi, composed of molds and yeasts and known as the mycobiome, relates to metabolism in mice. Their findings concluded that the gut mycobiome is largely shaped by diet and influences metabolic changes.

A team of researchers led by Kent Willis, an assistant professor at the University of Alabama at Birmingham, sourced mice from four different vendors to get variation in the initial gut fungi, as gut fungal communities differ by vendor. Because the mice were pathogen-free and had the same genetic background, the researchers were able to control for age, sex (male), and other factors that might influence the study’s results.

They identified fungal communities within the jejunum of the small intestines, the portion that contains the most diverse fungal populations, and used a variety of methods to look at how these populations shifted over time in response to a highly processed diet rich in carbohydrates. The researchers hypothesized the gut mycobiome would change alongside the “host metabolic response to a processed diet, which is representative of typical westernized diets.”

And the results supported this hypothesis. They found that changes in the diversity and composition of the community of gut fungi correlated with fat deposition in the liver, various metabolic markers, and gene expression in metabolically active tissues. These metabolic alterations as well as obesity were most strongly associated with differences in the abundance of the fungi genera Thermomyces and Saccharomyces in mice fed the processed diet compared to mice fed a standardized diet. This could indicate these two play a greater role in host metabolism than other genera, but further research would need to be conducted to support this claim. Overall, mice that were exposed to a processed diet showed a decrease in their jejunal mycobiome diversity, which, in turn, correlated with higher fat levels and other physiologic changes (e.g., increased triglycerides).

The researchers also showed the jejunum fungi were true commensal colonizers, meaning organisms that naturally occur and replicate inside the host, and not introduced to the mice through feeding, by sequencing the food pellets used in the study and comparing the results to the fungi found in the mouse jejunum. They also looked at how metabolism is affected by initial gut mycobiomes and how diet affects interkingdom community composition, that is, populations of both bacteria and fungi.

Potential importance of the gut mycobiome

Further research into this topic using people as subjects is needed to better understand how gut fungi influence human systems. However, the study’s findings suggest gastrointestinal fungi might have an underappreciated role in maintaining host metabolism and might be valuable in the efforts to prevent and treat metabolic diseases.

Many of the nation’s leading causes of death, including cardiovascular disease, diabetes, and cancer, have all been linked to dietary habits. As we gain clarity on the big picture of how our diets affect our gut flora, and how our gut flora influences our metabolism, we can make more informed decisions surrounding metabolic risk factors that often lead to these common diseases. “Our results support a role for the gut mycobiome in host metabolic adaptation, and these results have important implications regarding the design of microbiome studies and the reproducibility of experimental studies of host metabolism,” says Willis.

This study was published in the journal Communications Biology.

Tasnim Jackson received her Bachelor’s degree in biology with minors in secondary education and psychology from the City College of New York. She has always had a passion for science and education and has taken on science writing as a way to stay engaged in both.