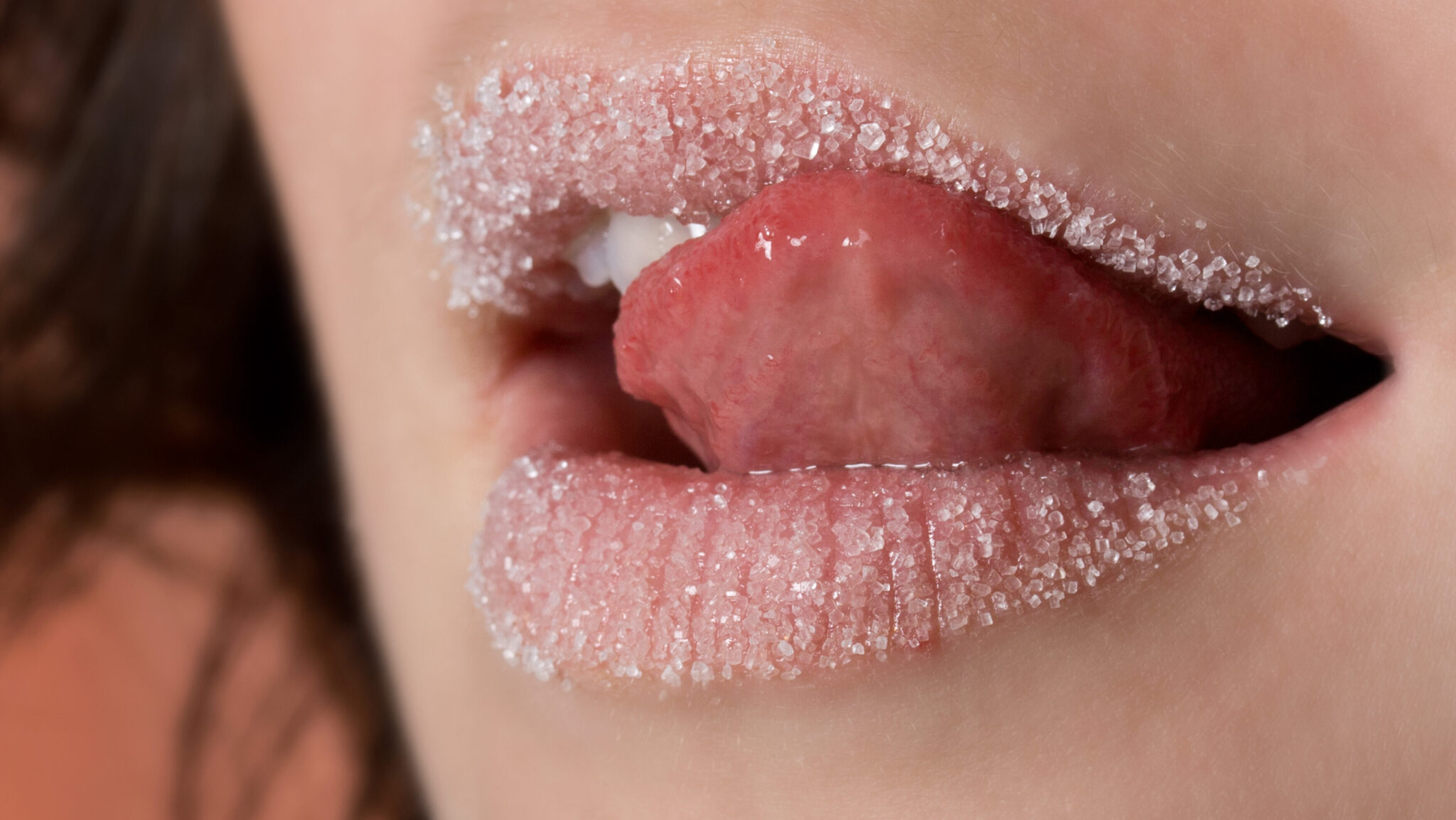 Nonsugar sweeteners are often hundreds of times sweeter than sucrose—125 mg of aspartame can replace 25 g of sugar. They have been recommended by medical professionals as sugar substitutes in food and beverages to prevent weight gain, cardiovascular disease, and type 2 diabetes. They are approved by the Food and Drug Administration within the acceptable daily intake.

Although nonsugar sweeteners have long been considered safe to eat, newer studies show that they may contribute to the conditions that they are supposed to prevent through interactions with the gut microbiota.

The human body maintains a commensal relationship with millions of microbes, known as the microbiota. There are microbiomes, communities of microorganisms, in different parts of the body, such as the skin microbiome and the oral microbiome. These microbes are generally helpful or harmless. When they do not cause disease, they are considered normal microbiota.

The gut microbiota live in the intestine, where they digest food, take up nutrients, and protect the body from pathogens. The gut microbiota also work with the immune system. Each person has a unique composition of microbiota, which can be influenced by age, environmental factors, and diet. Fluctuations in diet can greatly affect the types and population of microbes, which can lead to gut dysbiosis or inflammation. Gut dysbiosis, or microbial imbalance in the gut, has been closely associated with diseases such as diabetes and obesity.

Effects of saccharin on gut microbiota

Saccharin, also known as Sweet’N Low, was once almost banned in the United States, but is now considered safe to eat. Saccharin is not metabolized and is eliminated mostly through urine. However, researchers are finding that it still has an effect on the body.

A recent literature review published in Nutrition Reviews offered examples of studies in which researchers found a correlation between saccharin intake and microbiome composition. Bernadene Magnuson and colleagues showed that saccharin-fed mice had a distinct microbiome from that of control mice. They found, through microbiome sequencing, that the same bacterial groups are associated with type 2 diabetes in humans. This change in microbiome composition may be related to glucose intolerance, or higher than normal levels of glucose. However, it can also be a side effect of nonnutritive sweeteners.

In a study published in Gut Microbes researching how transplanted microbiomes affect a host, Jotham Suez and colleagues fed saccharin to germ-free mice, who had no microbiomes of their own. These mice also developed glucose intolerance. A sequence analysis of the microbiome showed that saccharin-fed mice had signs similar to those reported in obese or diabetic mice and humans.

Effects of aspartame on gut microbiota

After being ingested, aspartame breaks down into its components: aspartic acid, phenylalanine, and methanol. These products are rapidly absorbed within the body and do not reach the colon, so they do not affect the gut microbiota.

Palmnas and colleagues, in another study, fed rats water with and without aspartame in it. Rats that drank the water with aspartame consumed fewer calories, meaning they received fewer nutrients. A change in the level of nutrients such as fats, protein, and fiber can alter the gut microbiota significantly. However, it should be noted that this was only reported in a fraction of the samples for a part of the study. It is hard to determine whether the changes in the gut microbiome were due to aspartame or change in diet.

The long-term effects of nonnutritive sweeteners on microbial health need further examination. These studies of the interactions and effects on the gut microbiota have been limited to animal models. Methods have been too different and results have been too inconclusive to allow for generalizations or recommendations yet. In experiments with humans, study time periods have been short and research designs have been controversial. It is difficult to find healthy people who have not been exposed to nonnutritive sweeteners and control other factors over a long period of time. More long-term clinical trials with better design and larger sample sizes are needed to understand the interactions between the human host and microbiota.

For now, what we do know is that nonsugar sweeteners are not all alike, and we don’t fully understand how they impact our bodies or our microbiomes.

—Brittany Trinh works in research and development of polymer products. Read more thoughts on her blog and Twitter.