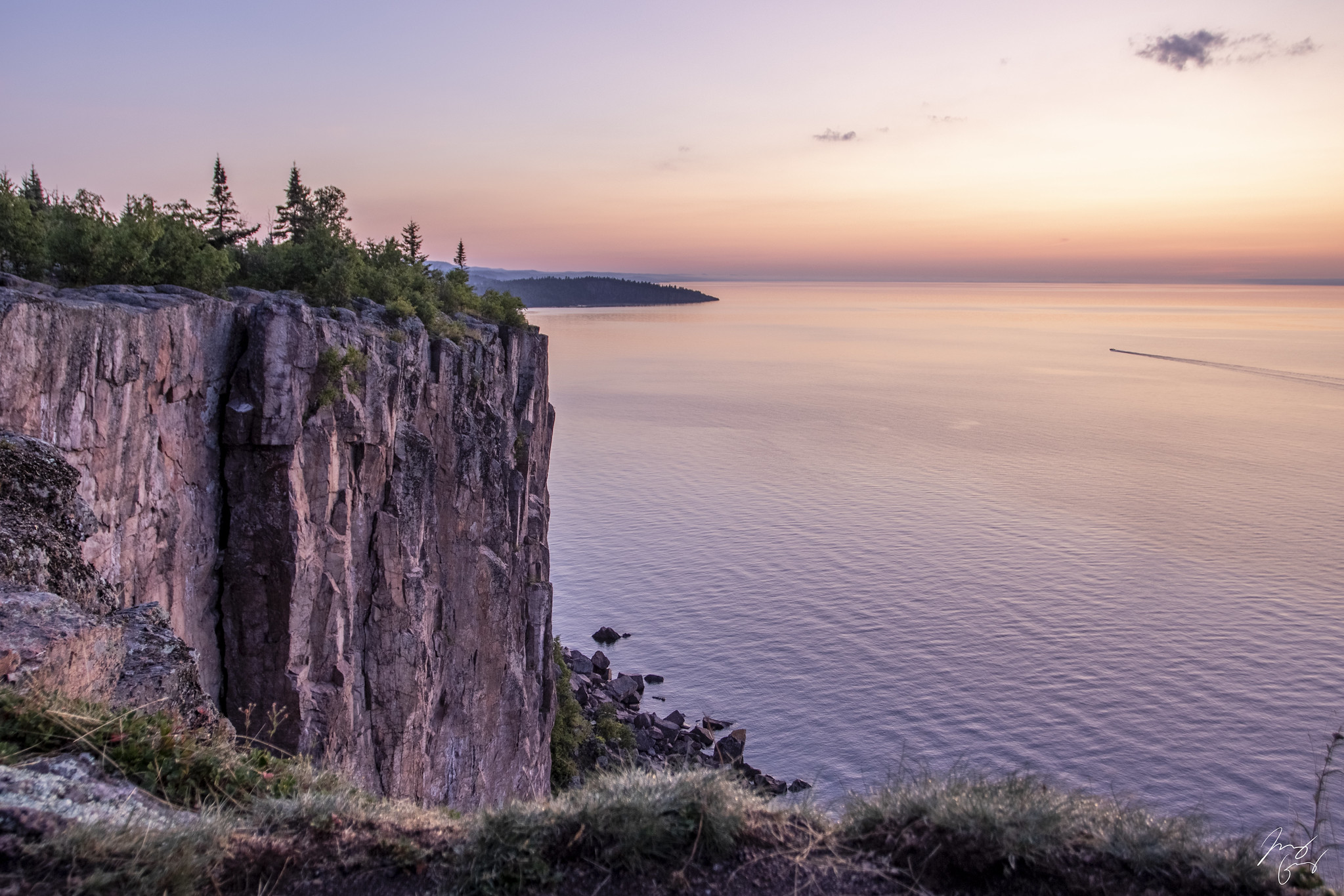 In the last few decades, scientific observations have highlighted that we are now facing a mass extinction, caused in major part by human activity: habitat fragmentation, invasive species, spread of pathogens and diseases, climate changes leading to global warming, and, of course, direct killing of endangered species. However, this is still a debated topic among scientists. Some say that we are not in a mass extinction event, and that if we were, conservation biology and all the efforts we have been putting into conserving animal species would be pointless by this time.

The current biodiversity crisis is a serious problem, and we are losing species at a tremendously accelerated pace. Modern extinction rates are higher than rates in prehuman times, and hundreds of vertebrate extinctions were documented in prehistoric and historic times. If humans were not around, which means just accounting for “natural extinction,” extinction rates would be between 1,000 and 10,000 times slower.

In the islands of Oceania, more than 1,800 species of birds went extinct in the last 2,000 years, which coincides with human colonization in the area. For example, the famous dodo (Raphus cucullatus), a flightless bird from Mauritius Island: this species is part of the pigeon family, member of the order Columbiformes, and was exterminated when humans arrived on the island. By the year 1681, the dodo was extinct on Earth. Other animals, including large mammals and reptiles, were also affected in this period. The 19th century saw the extinction of the Rodrigues giant tortoise Cylindraspis peltastes, completely wiped out from a nearby island, and the giant Steller’s sea cow Hydrodamalis gigas, hunted to extinction in the Bering Sea.

Coral reefs, the index of our oceans’ health, are also struggling a lot with the biodiversity crisis. Since 1980, they have declined a third in area and are threatened by many types of human activities, such as overfishing, unsustainable tourism, pollution, coastal development, and climate change. Scientists expect that, due to the ocean’s acidification and warming, modern reefs could collapse before the end of the century. In the last 40 years, marine pollution affected at least 267 species, including marine turtles, seabirds, and marine mammals. Any one of these effects could disrupt marine food chains, affecting humans as well. Some cultivated breeds of plants and animals are also on the path to extinction, which might represent a huge cost in economic terms and lead to crises in the food security system.

A different view of mass extinction

On the other hand, this view that mass extinction would be devastating but has not yet occurred leads to a more optimistic scenario where we still have time to stop some future possibility of a mass extinction. And that’s where we should hurry to act—to prevent the catastrophe from happening.

Whether or not we are in a mass extinction is actually a semantic issue. One thing holds true: the high rates of biodiversity loss are the most serious and threatening aspect of the current environmental crisis. Human well-being is completely codependent on our fauna and flora, and ecosystem services could be rapidly lost together with their providers. Pollination, water purification, and seed dispersal, among other ecosystem processes, could suffer and leave profound economic and environmental consequences. Insect pollination (provided by bees, wasps, butterflies, moths, beetles, and flies), for example, had a global economic value of 215 billion dollars in 2005, which accounts for 9.5 percent of global food production. But insect populations such as wild bees, bumblebees, and butterflies are declining more each year.

The latest IPBES (Intergovernmental Science-Policy Platform on Biodiversity and Ecosystem Services) report, launched in 2019, states that up to one million species of animals and plants are now facing extinction. According to this report, the worst human activity in terms of threatening ecosystems is agriculture, because more than 33 percent of the planet’s surface is occupied by crops and livestock, which also use and disrupt more than 75 percent of available freshwater resources. The IPBES scientists also argue that this accelerated loss of biodiversity is just as dangerous for humanity as the consequences of climate change. The global economy could suffer the most and we can expect major issues in food security, human health, and quality of life. In addition, they link the biodiversity issue with climate change, and report that considering a pessimistic scenario of a global increase in temperature of 4.3 °C, Earth could lose 16 percent of its species.

What we can learn from this report is that we have to face an unpleasant truth: we are losing many of Earth’s species due to human activities, but we also have the capacity to change the current scenario. The IPBES argue that it is possible to get around and “escape” the biodiversity crisis, but we will only be able to do so with more proactive public environmental policies, more sustainable food production systems, and, of course, more reductions in greenhouse gas emissions. It is all up to us.

Branner, P. (2017). Earth is not in the midst of a sixth mass extinction. The Atlantic. Retrieved from https://www.theatlantic.com/science/archive/2017/06/the-ends-of-the-world/529545/?fbclid=IwAR1mpTDI2Lgz-28DT2ckMxORT-rONuHRF2Ho8ntso4k62VaOrkILl7c5CxU