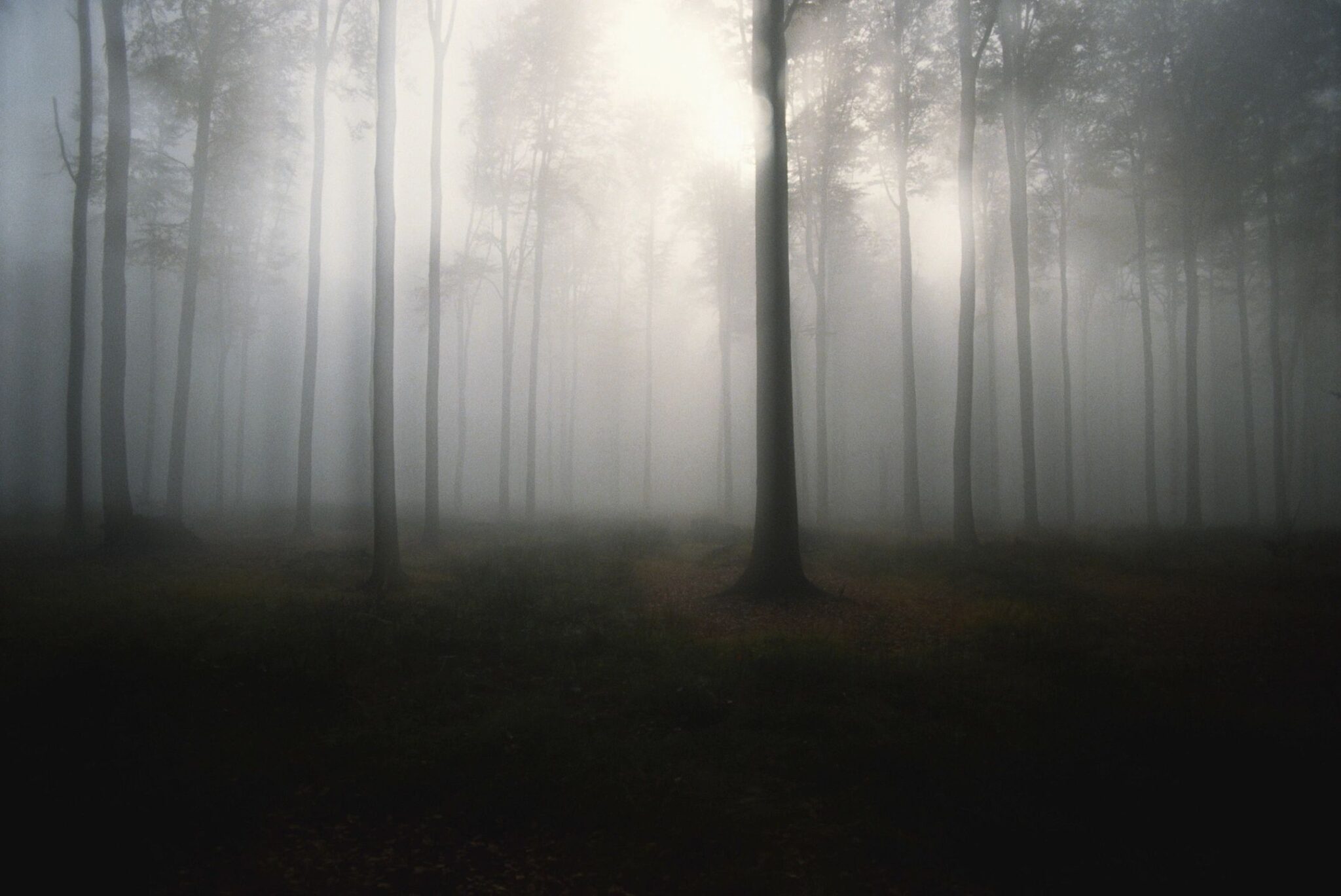 Yes, we are in a mass extinction event

Recent research has spotted a new major mass extinction, termed the “end-Guadalupian (259.8 Ma),” according to a scientific paper in the journal Historical Biology. Previously, scientists knew of only five mass extinctions in the history of Earth: the end-Ordovician (443.8 Ma), the Late Devonian (372.2 Ma), the end-Permian (251.9 Ma), the end-Triassic (201.4 Ma), and the end-Cretaceous (66 Ma). Our current biodiversity crisis has been called the sixth mass extinction, but with these new findings it will probably be re-classified as the seventh one. After overlooking and ignoring evidence for years, further research starting in the 1990s has led scientists to reevaluate the extinction in the end-Guadalupian stage (which occurred in the mid-late Permian) as one of the most devastating of the big extinctions on Earth.

By using fossil range data, scientists have acknowledged the end-Guadalupian mass extinction as the third worst of all time in taxonomic severity, with losses of approximately 45.7 percent of modern-type marine genera and 62.1 percent of Paleozoic-type marine genera. Using an ecological-impact ranking system that is composed mainly of four levels (Level 1: appearance/disappearance of ecosystems; Level 2: structural changes within ecosystems; Level 3: community-type changes; and Level 4: community-level changes), the end-Guadalupian extinction was rated as involving Level-2 paleoecological changes (in the marine ecosystems), very similar to other huge extinction events.

The end-Guadalupian mass extinction had a massive impact on many kinds of ecosystems on the planet, both in the sea and on land. Reef carbonate ecosystems, for example, were highly affected: they lost many species and took approximately five to seven million years to recover. Another group that has been severely affected was the foraminifera, which are amoeboid protists that commonly have a type of shell surrounding their bodies and are very small, like some algae or microorganisms.

In the end-Guadalupian mass extinction, the largest and more complex families of foraminifera (e.g., Neoschwagerinidae and Verbeekinidae) became extinct and left only the smaller and less complex species.

Because of the generalized death of so many species that absorb carbon, the oceans became less acidic and more alkaline. The ammonoid fauna—or ammonites, which are a group of extinct marine mollusks (class Cephalopoda, phyllum Mollusca), also suffered a huge impact during this mass extinction event, leading to the replacement of many orders from this group. Other marine species that completely disappeared include those from the bivalve family Alatoconchidae, which were a group of very big bivalves from the Paleozoic. These animals had shells up to a meter wide. On land, meanwhile, it seems that there was a major change in plant groups during the end-Guadalupian mass extinction, and a decreasing pattern of reptile dispersal across the supercontinent, Pangea, in the late Capitanian (one of the subdivisions of the Guadalupian epoch, between 265.1 and 259.1 million years ago).

Many causes may have led to the end-Guadalupian mass extinction event. One of the main plausible causes is the eruption of the Emeishan flood basalts in China, because of the mercury found in high concentrations—probably from volcanoes—in sediments from the extinction times. In addition, ocean productivity decreased and levels of CO2 and CH4 increased in the atmospheric/oceanic systems, leading to a time in which the oceans had less oxygen and were more acidic.

During the past 540 million years, besides the newly discovered end-Guadalupian mass extinction, Earth has had five other mass extinctions. To fully understand the causes and consequences of all mass extinctions, we would need to integrate the fossil record, ocean chemistry changes, atmosphere changes, and tempo of extinction.

The end-Ordovician extinction occurred about 444 million years ago and lost at least 86 percent of the planet’s species. This major event was likely caused by both glaciation and falling sea levels (which was probably due to the rise of Appalachian Mountain Range). The most affected animals were trilobites, brachiopods, and graptolites. The Late Devonian extinction led to the loss of 75 percent of species and occurred about 372 million years ago. Trilobites, for example, became almost completely extinct during this time. One plausible explanation for this huge demise of life was the rise of giant land plants—it led to an excessive amount of nutrients leaking into the ocean, which then led to algal blooms and the depletion of oxygen in the ocean.

Around 251 million years ago, Earth suffered the Permian-Triassic extinction and lost approximately 96 percent of species—the worst in all the planet’s history. A volcanic eruption and large amounts of methane that were secreted by bacteria led to the rapid warming of the planet and to the acidification of the oceans. After that, between 199 and 214 million years ago, we had the Triassic-Jurassic extinction, considered to be caused by the impact of an asteroid and consequent climate change. The latest major extinction occurred in the Cretaceous period, around 66 million years ago, and was the one responsible for the demise of dinosaurs on Earth. Again, an asteroid impact combined with climate change ended much of life on the planet (76 percent of species).

Considering the past six mass extinctions on our planet, it’s safe to say that mass extinction events may keep happening. Fortunately, we have events of speciation (the formation of new species) to balance out extinction. Nowadays, most scientists agree that a new ecological crisis is leading us to a new mass extinction event, and by looking at paleontological data and fossil records, the current extinction rates are higher than expected. Because the recovery of biodiversity and the formation of new species takes an amount of time that is completely out of humanity’s timeframe—millions of years—we really should work to avert a mass extinction crisis right now. The next few centuries will be decisive for the planet and humanity’s future, and this means that embracing effective conservation measures needs to be our top priority. If you want to get involved in a citizen science project about environmental conservation, use this Project Finder tool!

—Jacqueline Mattos is a Brazilian biologist who works mainly with plant ecology, biogeography, and phylogenetics. She has an MSc in Environmental Sciences and became a science writer in order to communicate about the current environmental and ecological crises. When not researching or writing, she likes to climb rocks and be outdoors.

Pariona, A. (2018, March 5). Timeline of mass extinction events on Earth. Retrieved from https://www.worldatlas.com/articles/the-timeline-of-the-mass-extinction-events-on-earth.html