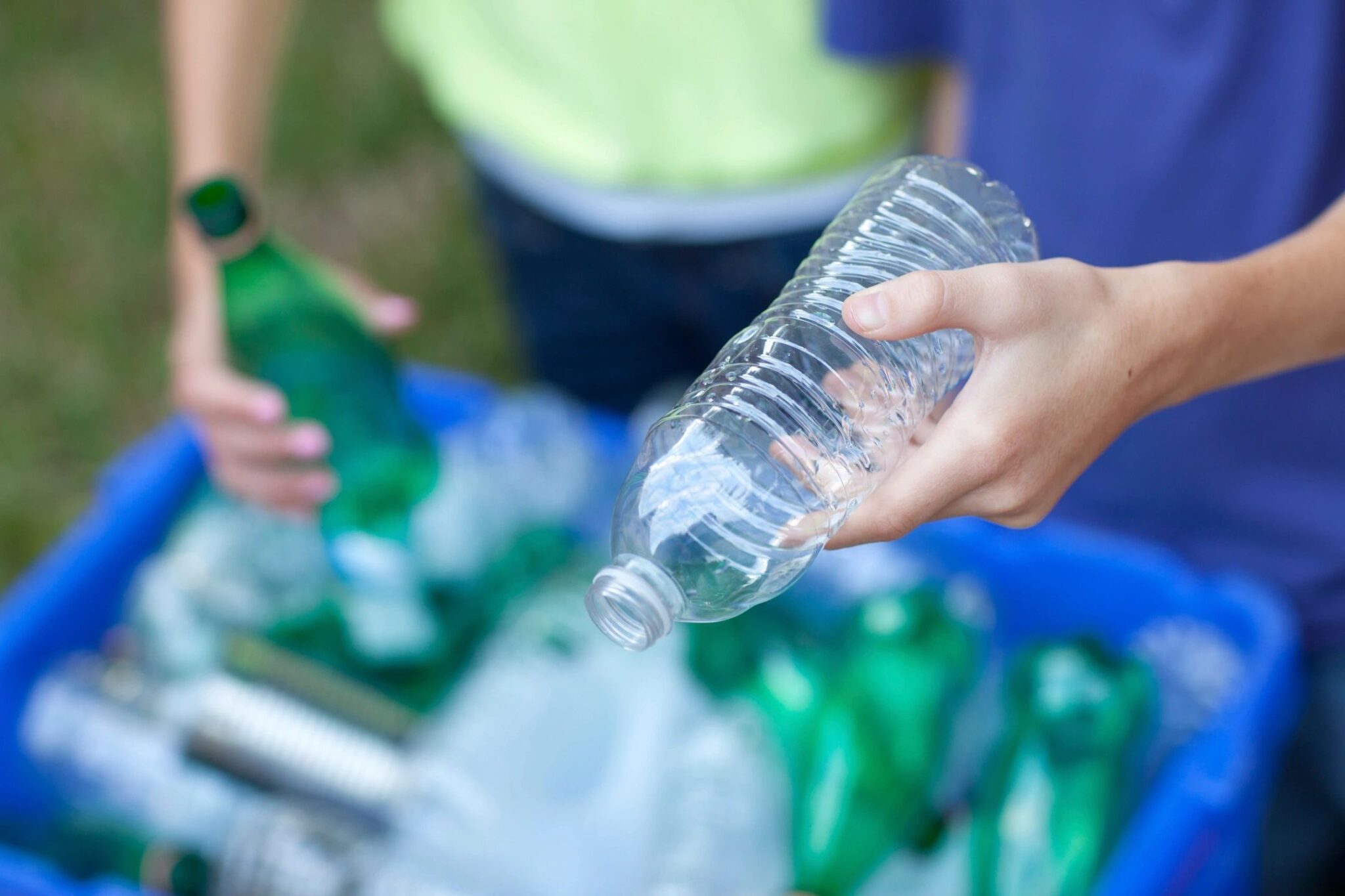 Plastic pollution is still piling up and microplastics are everywhere. Plastic has a negative impact on human health as well as on the health of other animals and the environment. Much of that plastic pollution winds up in the world’s oceans. In fact, there are around 269,000 tonnes (269,000,000 kg) of plastic in the ocean, and this figure is growing. Put into context, that means 5.25 trillion plastic particles, with concentrations up to 580,000 fragments per square km.

Contrary to what you may have been led to think, most plastic is not recyclable. According to a study conducted by Greenpeace, Coca-Cola alone generates over 100 billion plastic bottles annually and a single plastic bottle can take up to 450 years to degrade.

The following is a roundup of scientific research into plastic pollution, including microplastics, ocean garbage patches, and environmental and health impacts.

Plastic trash is still accumulating in the oceans, but reducing the amount of plastic that gets used and improving surface cleanup technology may yet make a difference.

Sea turtles may eat plastic found in the ocean because it builds up a layer of microorganisms and smells the same as their food, a new study finds.

WILL WE EVER FIND A MICROPLASTICS ALTERNATIVE?

An alternative microplastics is in demand due to the harmful impact these tiny plastic particles have on the environment and human health.

Countries around the world, both developed and developing, have been grappling with growing piles of plastic waste from overuse of packaging materials, such as those for food and beverages, and single-use plastic tableware.

Microplastics are tiny pieces of plastic that pollute the environment and can range from 0.05 to 5 millimeters in length. Bigger plastic items can be fragmented and they stay in the environment.

Marine plastic pollution must be addressed by the United States through policies on single-use plastics and abandoned fishing nets.

WHY PLASTICS ARE DANGEROUS TO OUR HEALTH

Is the BPA found in plastics dangerous to our health? The science doesn’t look good. Learn when to avoid BPA and where it may be found.

PLASTIC POLLUTION: AN EMERGING THREAT BENEATH OUR FEET

Tiny plastic particles that can barely be seen by the human eye have made their way from our soil into everyday items we know—from earthworms to honey to the beer that we drink—bringing toxic chemicals with them wherever they go.

An international study led by the University of Queensland has revealed that more than half the world’s sea turtles have ingested plastic and other rubbish.

Where do garbage patches come from, what garbage is in them, how do they form, and how can we clean them up once and for all?

HOW THE HISTORY OF LITTERING SHOULD IMPACT THE SOLUTION

Littering has wreaked havoc on ecosystems all over the world. What do we do now to amend the global problem of chronic waste?