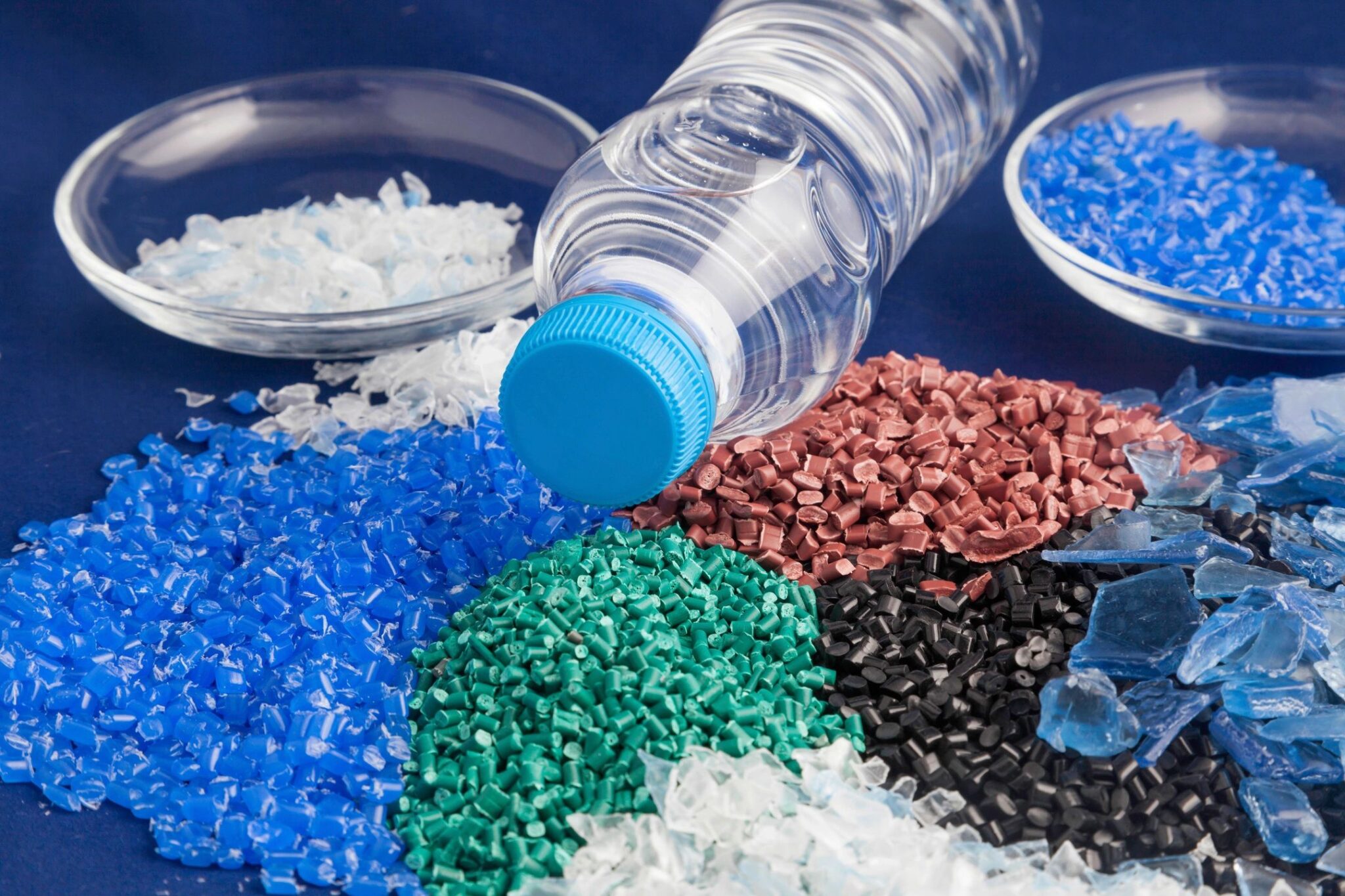 Is the BPA found in plastics dangerous to our health? The science doesn’t look good. Learn where BPA can be found and how to avoid it.

It is almost impossible to avoid plastics today. They’re used to package our food, hold the water we drink, and even print our receipts at the grocery store. Though plastics have made life more convenient than ever before, could there be a downside to their prevalence in our world? Scientists are trying to find out. One area of research focuses on how regular contact with plastic might harm the human body, especially because people unknowingly ingest plastic practically every day. To quote the Graduate, “I just want to say one word to you. Just one word. Are you listening? Plastics.”

Small plastic particles most commonly enter the body through the food we eat. When people consume food or beverages packaged in plastic, there’s a good chance that some of that plastic may have transferred over to the food or drink itself. The amount of plastic that transfers depends on multiple factors, including the age of the plastic, the temperature of the container, and the nature of the contents. For example, more plastic is transferred when it is heated or when the food stored inside is fatty. Although some substances are more prone to plastic transfer than others, on average, a study by Orb Media (2018) estimated that more than 90% of disposable plastic bottled water contained plastic particles in the water.

Since it is difficult to avoid exposure to plastic in the industrialized world, scientists have realized that it’s essential to understand how plastic affects our bodies.

As many already know, the science doesn’t look good for the effects of ingesting plastics and particles absorbed through skin contact. In particular, some scientists are worried about one chemical called Bisphenol A (BPA), which is manufactured and used in polycarbonate plastics and epoxy resins, such as those used to coat metal cans.

One study of 1,455 American adults found that higher concentrations of BPA in urine were associated with higher incidence of diabetes, heart disease, and liver toxicity (Lang et al., 2008), and these results were replicated in a later study, by Vandenberg et al. (2010). The cause of this correlation is yet to be determined, however. Some possibilities include (1) BPA exposure leads to higher risk of these diseases, (2) these diseases cause higher retention of BPA in the body, or (3) BPA and these diseases could both be products of the a common origin, such as unhealthy diets, which are much more likely to include plastic-packaged processed foods.

In addition to the clear relation between BPA and conditions like diabetes and heart disease, scientists are also concerned about other properties of BPA. It is an endocrine disruptor, which means it can interfere with the functions of the endocrine system, including regulation of growth, development, and metabolism. It has been suggested that endocrine-disrupting chemicals like BPA could lead to increased risk of cancer, recurrent miscarriages, and fertility issues, all of which add to growing concern in the science community about plastics usage (Carvalho & Marques-Pinto, 2013).

How Does BPA Affect the Body?

Endocrine disruptors work by binding to certain hormone receptors, blocking the effects of important hormones or causing the body to produce too much or too little of some hormones. BPA is a xenoestrogen. It mimics the hormone estrogen in the body and is able to bind to estrogen receptors (Vandenberg et al., 2009) as well as possibly thyroid hormone receptors (Zoeller, Bansal, & Parris, 2005). However, the effects of BPA, once bound to these receptors, is less clear and currently under investigation.

In rodent studies, BPA was found to affect some aspects of sexual dimorphism or development of certain differences between sexes. Perhaps more concerning, researchers found that BPA exposure before birth in rats led to higher incidences of cancers starting in the skin or tissue (carcinomas) as well as increased sensitivity to other carcinogens in the mammary glands (Vandenberg et al., 2009). Although rats and humans are very different and it is difficult to make assumptions about human health from animal studies, this research does suggest the possibility that BPA and breast cancer could be related.

This possible correlation has to do with the fact that BPA is a xenoestrogen, and research has found high estrogen exposure to be a risk factor for breast cancer (Breastcancer.org, 2016). Therefore, some scientists worry whether exposure to chemicals that mimic the hormone might have the same effect. More research is needed to fully understand the interaction between BPA and the human endocrine system.

What Should You Do to Avoid BPA?

It is difficult to avoid BPA exposure from plastics altogether, but it is necessary to take extra precautions for certain periods of your life. BPA may pose a greater risk during prenatal development, childhood, and puberty, because hormones play a more important role in during those periods. Not only are BPAs harmful for developing children, but they have harmful effects on adults and even pets as well. This is why you may have seen water bottles, pet feeding dishes, or baby bottles labeled “BPA free.”

If you’re interested in protecting yourself and your family, the best thing you can do is avoid food and drink packaged in plastic as much as possible. It is also a good idea to keep an eye on the research as scientists learn more about what BPA might or might not be doing to our bodies. Staying informed about the research and BPA-free alternatives can go a long way to a healthier life for you and your loved ones.