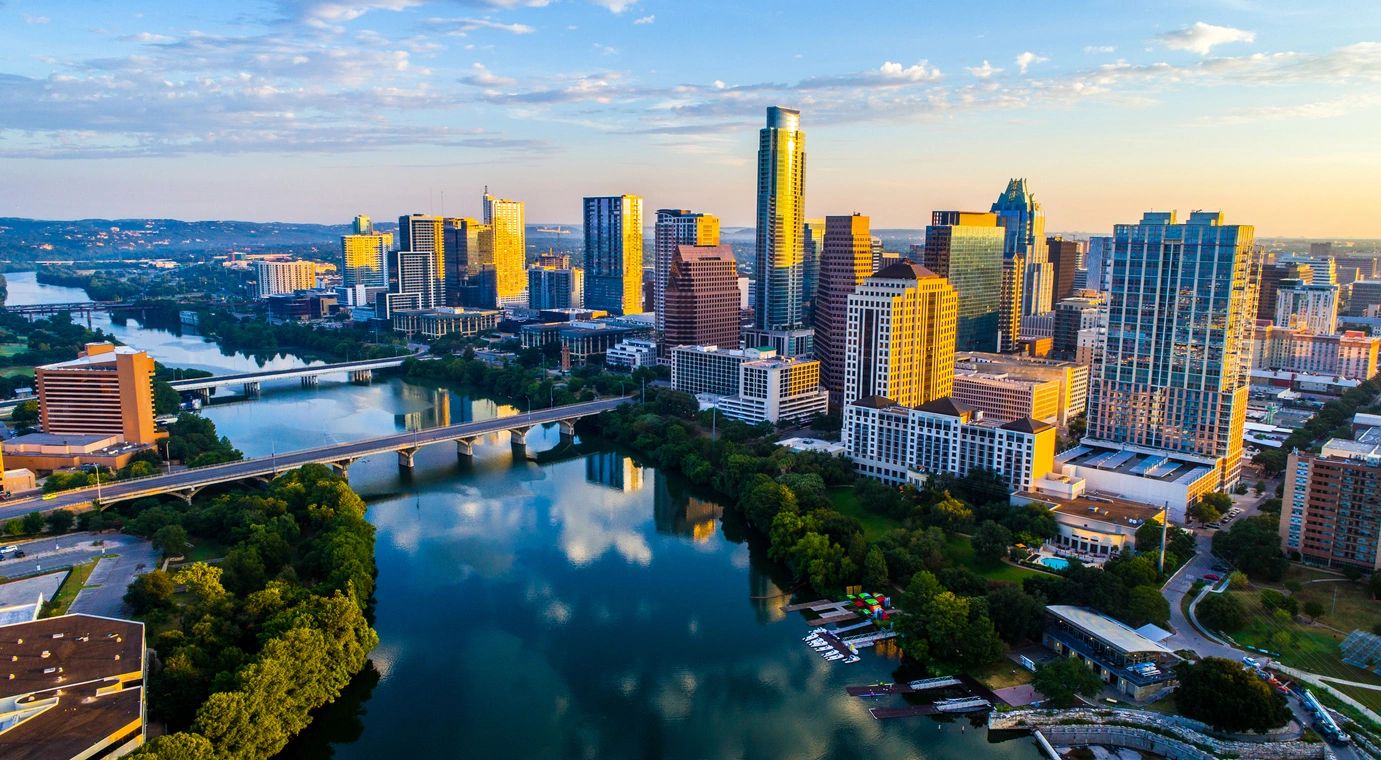 Prepare yourself to make informed decisions about environmental policy and other important issues in science that impact your life. Given the many urgent scientific and technological challenges facing America and the rest of the world, the increasing need for accurate scientific information in political decision making, and the vital role scientific innovation plays in spurring economic growth, we call for public debates in which the US presidential and congressional candidates share their views on science and technology, health and medicine, and the environment. This series of articles about environmental policy issues was made possible by a grant from Science Debate.

COULD AGRICULTURE SAVE THE UNITED STATES WATER SUPPLY?

Population growth and climate change are making fresh water an increasingly scarce resource. With environmental policy guidance, the agriculture industry could ensure that there is enough water to go around.

There’s a whole world of freshwater beyond bathtubs, lawn sprinklers, and water bottles. It’s hard to take into account when it’s not directly in front of you on a day-to-day basis, but we use water for everything: to grow our food; in the manufacture of products we use; to transport cargo; in the production of some of our energy. And water is vital to ecosystems that in turn are vital to our economy, recreation, and the health of the planet. But two forces already threaten this crucial natural resource and will continue to do so throughout the future of the United States: population growth and climate change.

Two national-scale studies, both published this year, look at the effectiveness of some mitigation tactics when it comes to protecting and utilizing our water supply. Based on the results, and the deep-seated emotions often tied to our livelihoods, some farmers along Interstate 5 and on other irrigation-dependent croplands may not like the answer.

There are potential benefits for everyone when governments support the advancement of solar technology and economic development plans for equitable energy.

Countries around the world, both developed and developing, have been grappling with growing piles of plastic waste from overuse of packaging materials, such as those for food and beverages, and single-use plastic tableware.

Countries around the world, both developed and developing, have been grappling with growing piles of plastic waste from overuse of packaging materials, such as those for food and beverages, and single-use plastic tableware. In 2015, 42 percent of all plastic produced was used for packaging, much of which is used only once and then tossed, according to a 2017 study published in Science Advances.

THE UNFORTUNATE WITHDRAWAL OF THE US FROM THE PARIS AGREEMENT

In December 2015, parties of the UNFCCC (United Nation Framework Convention on Climate Change) gathered at the twenty-first Conference of Parties (COP21) in Paris to create a new international deal to mitigate climate change, called the Paris Agreement. Its ultimate goal was to keep the rise in average surface temperature below 2 degrees Celsius—which is still above preindustrial levels—and to give support to associated countries in dealing with the consequences of climate change. During COP21, 195 countries signed the deal, and by the end of 2016 it was stronger due to this high number of signatures and ratifications by nations around the world. However, by 2019 this number decreased to 185, representing the governments that have maintained their initial positions and officially ratified the agreement.

Does marine plastic pollution need to be addressed by the United States through policies on single-use plastics and abandoned fishing nets?

Plastics may be convenient and cheap, but they are littering every part of the Earth, even once-pristine areas. The sheer scale of marine plastic pollution is staggering: over 5.25 trillion pieces of plastic are estimated to engulf the oceans. And the amount of plastic entering the oceans is expected to increase by an order of magnitude by 2025. In the “Great Pacific Garbage Patch” located between California and Hawaii, almost half of the waste by size comes from fishing nets.

Marine plastic waste is not just a nuisance. Effects on marine biodiversity are becoming increasingly—and shockingly—evident from entanglement to ingestion, the latter of which can affect humans through bioaccumulation in food webs. Less obvious, though, are the effects on marine life of the release of toxic pollutants from ingested plastic.