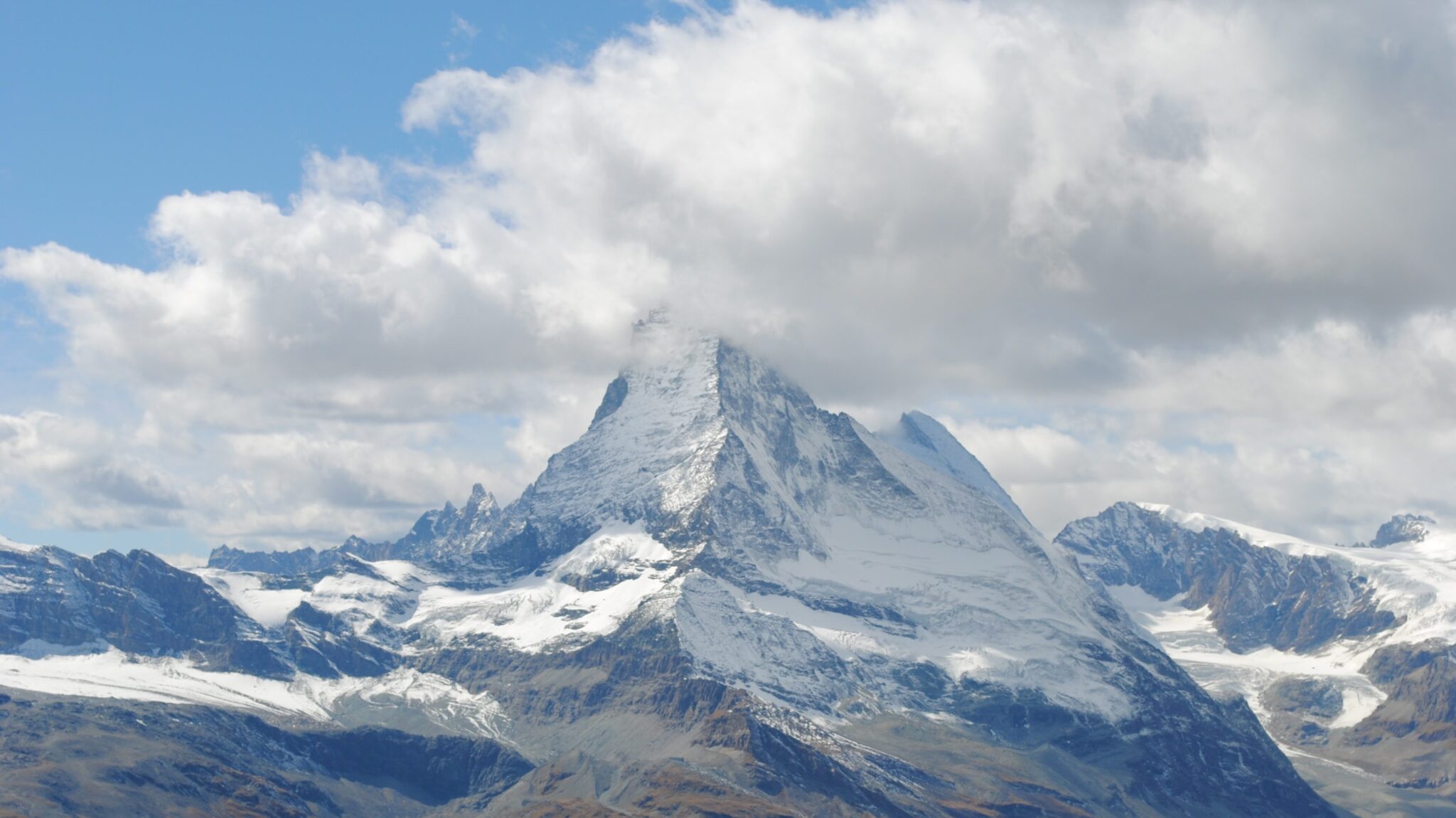 Microplastics are tiny pieces of plastic that pollute the environment and can range from 0.05 to 5 millimeters in length. Bigger plastic items can be fragmented by the action of light, temperature fluctuations, ocean waves, or mechanical abrasion into smaller pieces that are widely dispersed, persistent in the environment, and sometimes accompanied by microorganisms. A recent article by Bergmann et al., published in the periodical Science Advances, assessed quantities of microplastics in the snow from the Alps and other northern European sites to the Arctic and found abundant microplastic pollution—which is an alarming situation for the environment that must be addressed immediately.

Because plastics are intended to be durable and therefore stay in the environment for long periods, nowadays they are expected to be found everywhere, from urban centers to freshwater environments, the sea surface, and even the seafloor. In the next thirty years, annual waste production is expected to increase to 3.4 billion metric tons, while between the years 2015 and 2060 mismanaged plastic waste could triple from approximately 99 million to 265 million metric tons. In polar areas, the situation is even worse. Microplastic pollution in the Arctic has attained the highest levels in comparison to other locations, even though these areas are so far away from others.

Considering the sizes and types of microplastics found in the research, plastic fibers found in European sites were relatively larger than the ones found in the Arctic. Also, snow from Europe contained more fibers than snow from polar regions. The number of polymer types was higher in the European samples, and polymer composition varied considerably compared between the two regions. The most common polymers found in the European samples were polyamide, varnish, rubber type 3, nitrile rubber, and ethylene-vinyl acetate, while exclusively in the Arctic the samples included polystyrene, polyvinyl chloride (PVC), polycarbonate, polylactic acid, and polyimide. Particles that were found within all samples included chitin, charcoal, coal, animal fur, plant fibers, and sand.

Traveling through air and snow

One of the most striking issues uncovered in this research is that microplastics might actually be traveling with the wind and contaminating the atmosphere. Snow particles are able to bind with pollutants and then fall onto Earth’s surface—this has been called the “scavenging” phenomenon. There was some variance in the study results, and this may be significant considering the variation in microplastic pollution in space and time, causing the quantities of microplastics falling with the snow to be variable as well. Nevertheless, this remoteness in microplastic pollution can be linked to the local dispersion of microplastic particles through the wind as well as through ships.

The abundance of plastic fibers found in the samples was massively higher (four to seven orders of magnitude) compared to that in other sites from previous studies; for example, in urban environments in Paris. The huge amount of polymer fibers in Arctic snow is worrisome. The variability of the polymer composition, though, can also be attributed to many factors, such as the size of snow crystals, particle size, wind speed, air humidity, and snow intensity. In addition, the strong presence of polymer varnish is due to its marked presence in the production of protective coatings for surfaces, such as those used on vehicles, ships, wind turbines, aquaculture, and buildings. Rubbers were also strongly abundant among the polymers in the samples; they make their way into the environment through abrasion from tires or as synthetic rubbers.

The most problematic issue of the abundance of microplastic particles in the snow is the effects on human and animal health. These newfound pathways through the atmosphere are probably a gateway for microplastics to enter the soil and aquatic environments, leading to contamination of the food chain. Risks of inhalation of airborne microplastic particles are also a threat, although apparently only very small particles can reach deep into the lungs. However, microplastics can persist a long time in lung tissues and have also been associated with carcinomas. Research using in vitro tests showed long durability of plastic fibers in the body’s tissues and in physiological fluid: after 180 days in synthetic lung fluid, fibers of polypropylene, polyethylene, and polycarbonate presented practically no changes in surface area or dissolution. In addition, the longer the fiber, the more difficult it is for the tissue to eliminate. People working directly in the plastic industry have had high incidences of irritation due to inhalation of microplastics, but on the other hand, there has been no evidence of higher rates of cancer for them. Inhalation risks of plastics combined with other chemicals can include irritations of the respiratory tract, allergic alveolitis, inflammation, fibrosis, and genotoxicity. Particles of more than 5 micrometers in length, though, will probably end up in the gastrointestinal tract.

Further studies are needed to accurately assess the pathways that lead to the presence of microplastics in the snow in secluded environments such as the Arctic. There might be a facilitation of this process related to dust emitted from the Earth’s surface, as well as deposition and dispersion through the atmosphere and aquatic environments. Long transportation by wind systems, carrying microplastics from urban sites, is also a plausible explanation.

Microplastics are present everywhere on Earth—in the food we eat, in our lung tissues, in the bodies of other animals, and in the environment, from the deepest seas to the summits of mountains. This situation is worsened because plastics are ubiquitous, and although much research has been done already, we still lack information on how tiny pieces of all this plastic can really affect our lives. The next steps would be to continue monitoring the environment for the abundance of microplastics and to find feasible alternatives to the use of plastics.