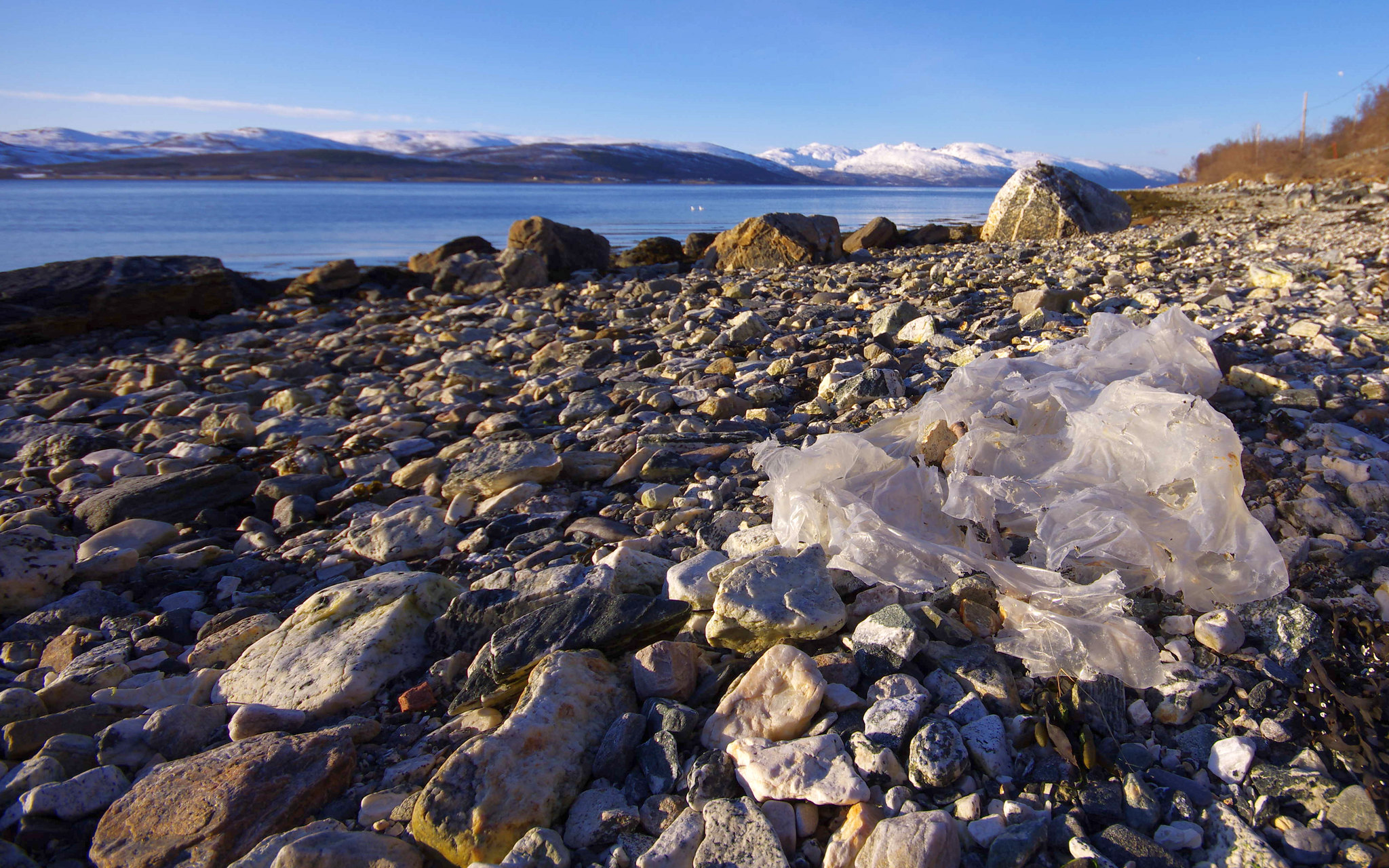 There are also growing concerns that microplastics may cause health issues, especially because they often end up in foods and drinking water. For these and other reasons, people are eager to create microplastic alternatives. How close are we to achieving this purposeful and necessary goal?

Much of the work that aims to reduce or eliminate microplastics involves biodegradable options. The idea is that if plastics break down faster and more fully, the time frame in which they can cause problems gets shorter. The two female co-founders of a company called Radical Plastics believe they have come up with a catalyst that causes plastic to break down more efficiently.

Most biodegradable plastics break down only to a certain point, which results in microplastics being released into and lingering in the environment. Radical Plastics uses a catalyst to make plastics break down completely, and the hope is that it will make microplastics less prevalent in the environment. The company’s first goal is to use its technology for an agricultural mulch film that farmers can plow into the soil at the end of the harvest season.

A startling report from the Institution of Mechanical Engineers, a London-based organization, found that synthetic fabrics represent one-third of microplastic pollution in the world’s oceans. For example, a single wash of a fleece jacket can shed 250,000 plastic fibers that wastewater treatment plants cannot remove.

There’s also a growing number of companies that offer vegan or plastic-free things to wear. One of the issues surrounding vegan clothing is that designers often use plastic to mimic the shiny look of leather. Fortunately, more and more fashion brands are proving that one need not wear plastic to embrace vegan attire.

Developing an alternative to microbeads

Some microplastics are purposefully added to products, or at least that was a long-standing practice. People who have ever used body or face wash with exfoliating particles in them have most likely purchased products containing so-called microbeads. Many countries—including the United States, France, Canada, and the United Kingdom—have banned them but only to some extent. For example, in the UK, manufacturers cannot put microbeads in toothpaste or body wash, but it’s still okay to include them in sunscreens and lipsticks. At a company called Naturbeads, based at the University of Bath, the goal is to make microbeads from biodegradable cellulose. The developers believe this approach will cut down on the microplastics that reach the oceans and, eventually, the fish that people eat.

Researchers from a different organization recently estimated that Americans consume between 74,000 and 121,000 microplastic particles annually. This means making progress is crucial, especially since more research is necessary to determine whether microplastic ingestion has any long-term adverse effects on human health.

Microplastics line a challenging road ahead

The examples here profile some of the meaningful progress made towards reducing our dependence on conventional materials that contribute to the microplastics problem. However, it’s difficult to gauge when we might have a plastic alternative widely available, particularly without regulation on plastic pollution. Although plastics have downsides, they also have numerous advantages that people are accustomed to and are not ready to give up. For example, plastic containers make it easier to transport food or keep it from spoiling during storage. Feminine hygiene is easier thanks to plastic, too, because people can use maxi pads and tampons instead of reusable materials they have to wash, like cotton cloths.

Striking a balance between durability and eco-friendliness is challenging, too. We need materials that are reliable and can mimic the perks we enjoy while using plastic. Researchers are making strides towards formulating alternatives, but it may still be a while before such operations could scale up to support worldwide or even nationwide usage. For now, an ideal approach individuals can take is to cultivate their awareness of microplastics and the alternatives in the works, thus staying well informed about the issue and the potential ways to solve it.

The Dangers of Microplastics in Drinking Water. (n.d.). Multipure. Retrieved March 3, 2020, from https://www.multipure.com/purely-social/science/dangers-microplastics-drinking-water/

The Institution of Mechanical Engineers. (2018, September 3). 35% of microplastics released into the world’s oceans are from synthetic textiles. https://www.imeche.org/news/news-article/35-of-microplastics-released-into-the-world-s-oceans-are-from-synthetic-textiles

The University of Bath. (2019, August 20). Biodegradable alternative to replace microplastics in cosmetics and toiletries. https://www.bath.ac.uk/announcements/biodegradable-alternative-to-replace-microplastics-in-cosmetics-and-toiletries/