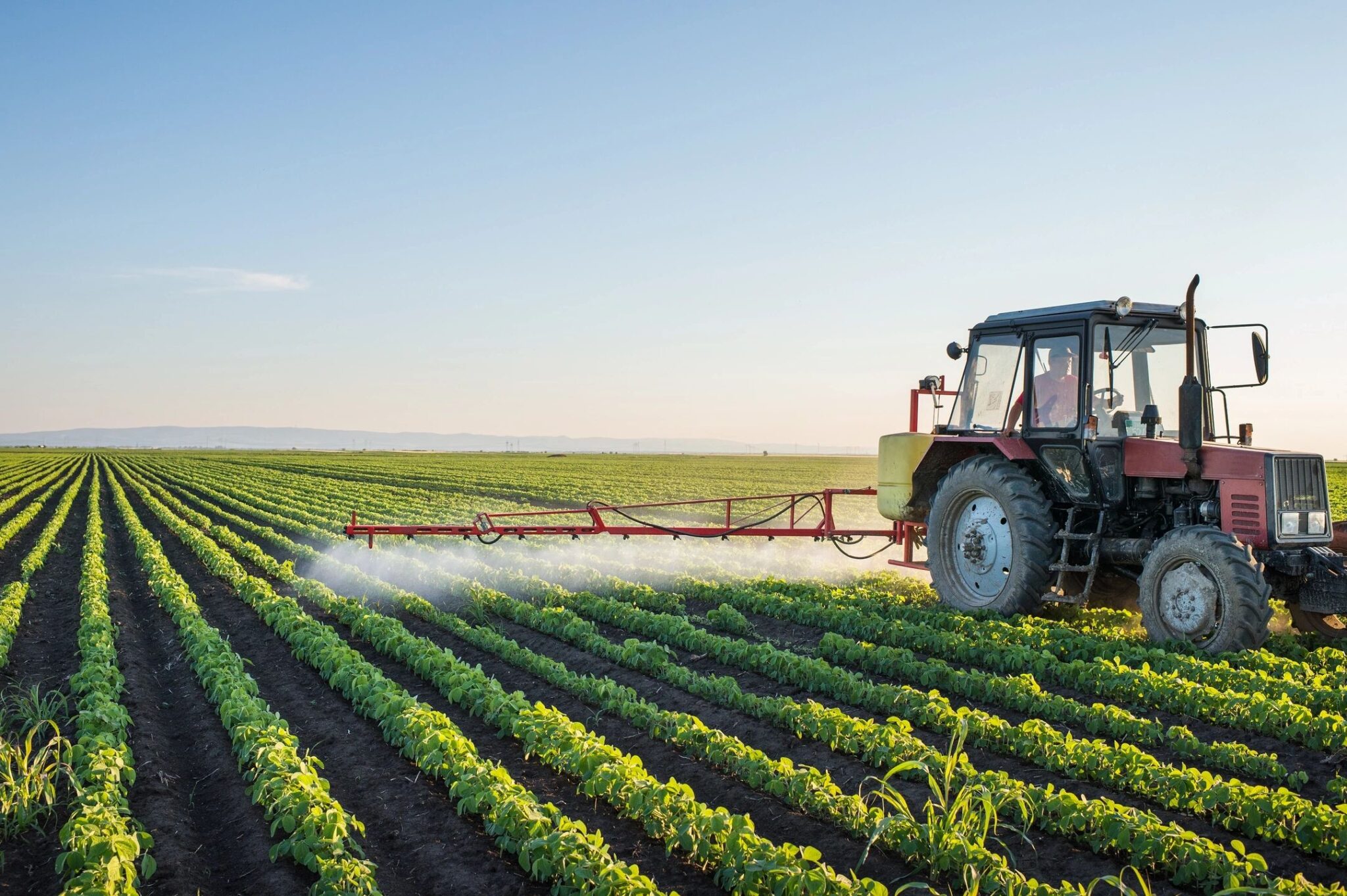 Changes in land use have driven an increase in carbon emissions, which in turn have contributed to climate change.

Over the centuries, human-driven land use has impacted more than land itself. By transforming natural landscapes, we’ve inadvertently changed biodiversity, nutrient cycles and, of course, our atmosphere. But fossil fuels dominate the conversation about how greenhouse gases get up there and what we can do about it. Little has been said about how digging down in the earth has an impact high up in the skies.

A new study from the University of California, Irvine (UCI) has specifically examined how changes in land use have driven emissions, which in turn have contributed to climate change. It also suggests that farmers and lawmakers across the globe will have to make changes in coming years if we want to stay on track with the Paris Climate Agreement’s emissions goals.

The study examined how landscape changes have released greenhouse gases like carbon dioxide and methane. It analyzed 169 agricultural products over 229 countries or regions from 1961 to 2017.

“We looked into the processes responsible for higher or lower emissions and paid particularly close attention to trends in net CO2 emitted from changes in land use, such as converting forested land into farm acreage,” says Chaopeng Hong, lead author and UCI postdoctoral scholar.

The study found that poorer regions such as Latin America, Southeast Asia and sub-Saharan Africa saw the highest leap in land-use emissions. Other countries in East Asia, South Asia and the Middle East produced lower emissions specifically related to land use, but still saw leaps in their numbers as agricultural operations kept pace with a growing population.

Wealthier areas such as North America and Oceania—which have made up a large portion of emissions throughout much of the studied time period—actually saw a drop in emissions related to land-use, but still contributed substantial pollution.

Europe’s land-use emissions were highlighted as “the current frontier of mitigation efforts”, clocking in at 0.5 tons per person, per year. However, scientists are still on edge, as the numbers are higher elsewhere on the planet—a planet whose population is only growing.

“Even if we get emissions down to European levels worldwide, with expected population growth, we could still be looking at more than 5 gigatons of land-use emissions per year in 2100,” senior author and UCI professor Steve Davis says. By comparison, the Paris Climate Agreement’s international emissions goals to combat climate change are ambitious, unless agricultural practices begin changing their tune.

Time for a change

Fortunately, Davis believes lower-income countries hold plentiful opportunities for helping minimize emissions, such as improving yields on land that already grows crops. If land can be used more efficiently to grow food and products, then we can more easily preserve forests that capture carbon dioxide, instead of clearing them away to make room for soybeans, palm oil, rice and other crops.

The study also suggests the agriculture industry can take the edge off farm emissions by implementing more efficient tilling methods, harvesting crops more efficiently and improving the ways we manage soil and livestock waste. Some technological developments are on the horizon, too, which the researchers believe to be promising: rice production methods that result in less methane and dietary supplements that reduce livestock emissions by up to 95%.

For the rest of us, helpful actions may not sound so revolutionary; the study suggests reducing food waste and meat consumption—especially red meat, which contributes nearly 25% of the planet’s land-use greenhouse gas emissions, despite only being 1% of calories produced.

Still, though there are actionable steps to take and new technologies to implement, the issue of making sure there’s enough food to go around while simultaneously protecting the planet on a global scale remains one of the era’s trickiest and most urgent questions.

This study was published in the journal Nature.