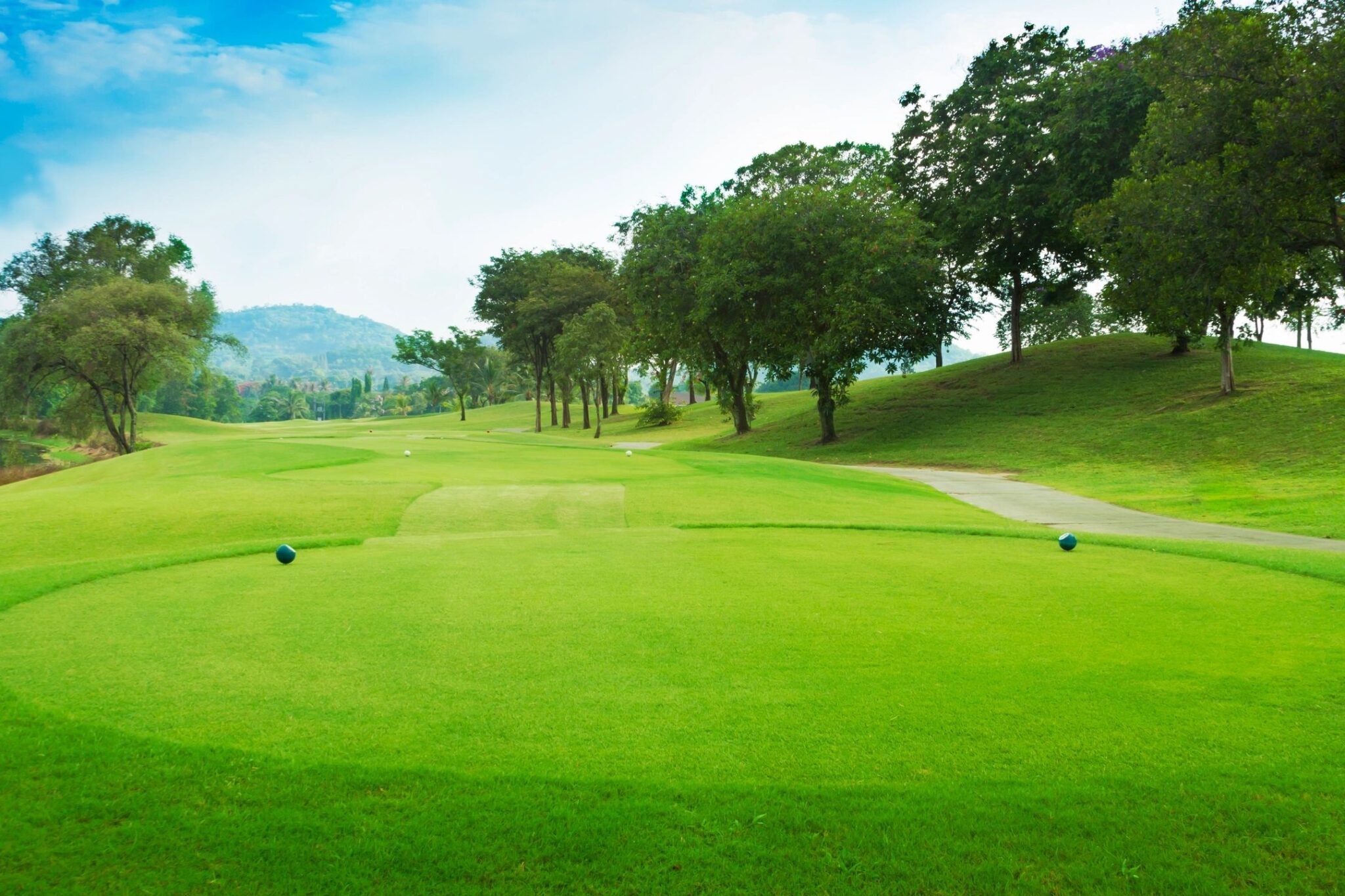 Mowing lawns less frequently and allowing grass to grow may result in greater plant and pollinator biodiversity and fewer pests.

Looks can be deceiving: a uniformly well-mowed lawn might look good, but ecologically, it is not desirable. According to a recent study that analyzed the results of many studies on lawn mowing, more intensely mowed lawns showed lower plant and insect diversity and a greater abundance of pests.

According to the researchers, adopting low-intensity lawn management would bring about a host of environmental benefits including cutting down on greenhouse gas emissions, lowering the prevalence of pests, increasing pollinators and plant diversity, and saving costs.

Chris Watson, a post-doctoral researcher at the Université du Québec à Trois-Rivières, Quebec, Canada, led a team that gathered and analyzed data, in what is known as a meta-analysis, from 14 studies from North America and Europe that were published between 2004 and 2019 and three of their own unpublished studies from eastern Canada on the impact of mowing intensity on biodiversity. They focused on studies investigating how mowing in urban areas such as residential yards, parks, and road boundaries affected a range of ecological and environmental variables—specifically, the richness and abundance of plants and insects, as well as the occurrence of pest species such as herbivorous beetle larvae and allergenic plants. The researchers used the term “high mowing intensity” to refer to either low mowing height (cutting grass very short) or high mowing frequency (cutting grass often).

“Ecological studies can be heavily influenced by climate and often only run for a year or two; hence combining studies through meta-analysis gives us a more complete picture of how mowing impacts urban ecology,” Watson, the study’s lead author, tells Science Connected. The analysis showed that lawns that were more intensely mowed had lower plant and insect diversity. Although the researchers expected these results, they were surprised by the magnitude of insect loss and the strong influence of mowing intensity on weeds and pest animals. “It was also surprising and encouraging to find that often a small reduction in mowing frequency led to improvements in ecological variables,” says Watson.

“Regular mowing,” explains Watson, “cuts flowering stems so most plants can’t produce seeds, and also clips the growing tips of many plants.” Because many plants cannot reproduce under these conditions, plant diversity is reduced. As a ripple effect, the diversity of pollinators and other beneficial insects is also lowered. And the disturbance created by intensive mowing provides opportunities for weeds and pests to invade, Watson adds. “A thick, healthy lawn is also more resilient to dry periods, which provide other opportunities for weeds to invade and out-compete the local plants.”

The results highlight that small changes in urban lawn management can have significant impacts on urban ecology, says Watson. Simply reducing lawn mowing intensity can lead to an “improvement in the diversity of plants and beneficial insects, or a reduction in allergenic weeds and other pest species.” Such interventions can control lawn invaders such as ragweed, whose pollen causes allergies among millions of Americans, and this in turn could lead to reduced pollen load and public health costs.

Public policies should be geared toward low-intensity lawn mowing; this should be combined with changing perceptions about lawns and promoting the benefits of such practices among communities. According to Watson, “Local governments and community organizations can play a big part in this regard—whether it is through signposting public areas, publishing notices in local newsletters, or conducting workshops for residents to improve urban ecology at their home.”

The team cautions that their study considered a small dataset of 14 sources and that this has limitations. The team also notes that since most of the studies analyzed were limited to North America and Europe, data should also be collected on other parts of the world where lawns are common in urban environments.

This spring, Watson’s team will begin larger-scale experiments in Trois-Rivières to examine a variety of weed species and pests. They will be focusing on a myth that may hinder public support of lower-intensity lawn management: that ticks and rodents are associated with long grass. But Watson says that there is little scientific evidence to support this worry. “Some recent studies have shown lawn length has no effect on tick abundance. If we find similar results, hopefully this will allay public concerns about unwanted organisms in longer lawns.”

This study was published in the peer-reviewed Journal of Applied Ecology.