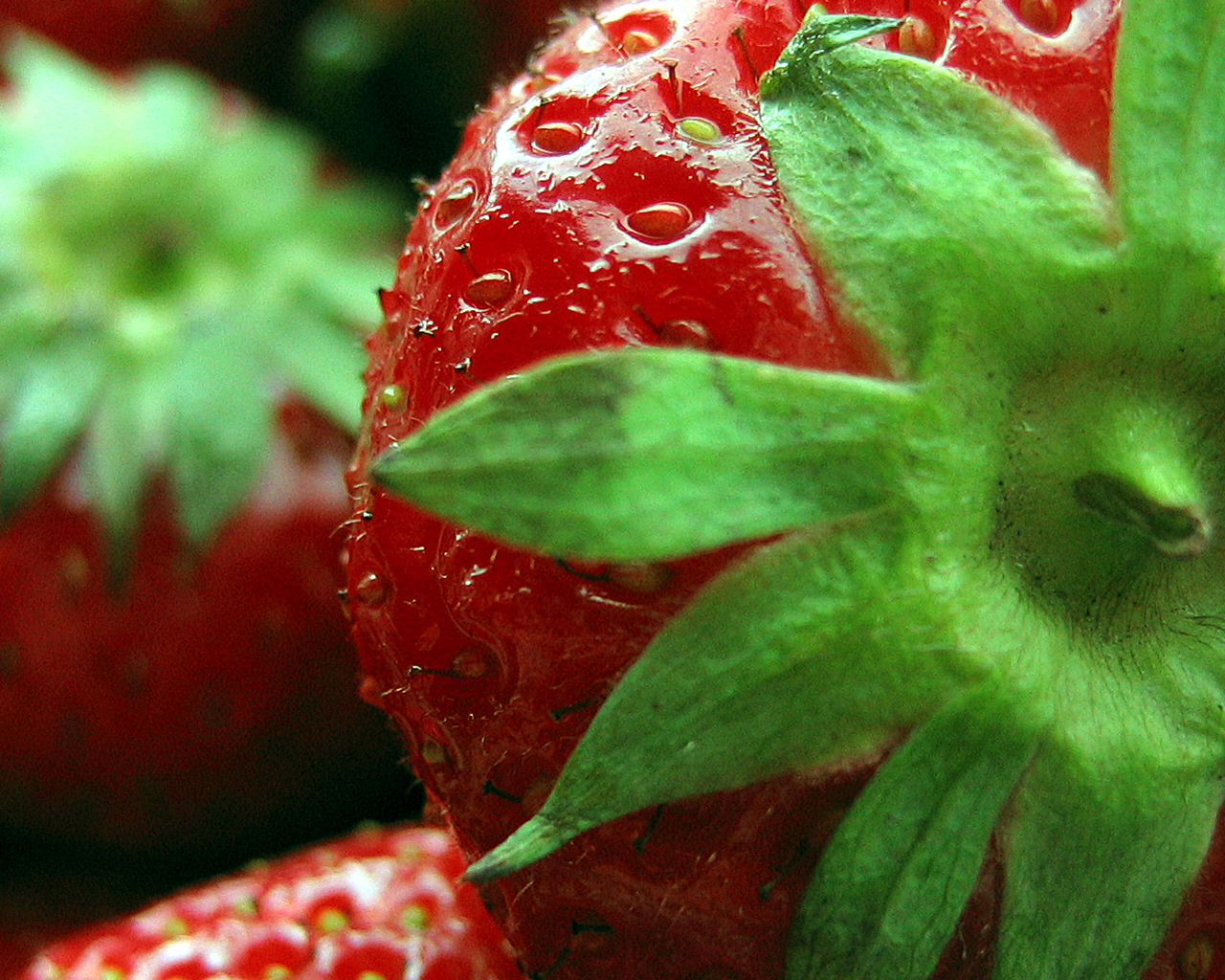 Do you like your fruit to be organically grown or conventionally grown? This has been a choice available to consumers since the first half of the 20th century in response to raised awareness about agriculture’s dependence on synthetic chemicals. With increasing scientific discoveries of novel chemicals that protect and help plants grow, there was also increased knowledge about the possible dangers of having these chemicals in food crops. This resulted in farmers growing crops without the use of agrochemicals, leading to the movement of organic farming.

Plants generally increase their production of secondary metabolites, such as phenylpropanoids, in tissues following wounding or attack by herbivores and pathogens. Organically grown plants are more likely to be challenged by insects, and thus face more leaf damage, compared to those plants grown with agrochemicals. This would therefore lead to increased production of phenylpropanoids.

Until now there have been no studies reporting the effect of pre-harvest wounding of leaves on the accumulation of secondary metabolites in distant fruits borne in field-grown plants. Distant fruits refers to fruits that are physically located far away from the wounded leaf, but on the same plant. A recent study by Ibanez and colleagues shows that in organically grown strawberry plants, pre-harvest wounding of distant leaves increases the sugar content of strawberry fruits on the same plant.

Plants produce phenolic compounds, phenylpropanoids, and hormones to defend and protect themselves from herbivores and potential pathogens. When a herbivore attacks a leaf, one of the first events that occurs is wounding, which can be triggered by chewing, sucking, or cutting. This wounding event triggers the production of hormones in plants as an alarm signal, warning the plant of a potential invader. Hormones such as ethylene and jasmonic acid induce the production of phenolic compounds, phenylpropanoids, and other defense-related chemicals. Due to their chemical properties, production of these chemicals deters foreign invaders, thereby strengthening the plant.

Ibanez and colleagues aimed to study the effect of leaf wounding on the fruit quality of field-grown strawberry plants that did not have any pesticides applied. By perforating distant leaves either 50 times or 100 times in each plant, they subsequently examined various parameters of fruit quality, such as weight, firmness, color, and synthesis of specific phenylpropanoids, as well as expression of genes related to secondary metabolism. Although the physical appearance (color, firmness, and weight) of fruits was not affected by pre-harvest wounding, the researchers found that various biochemical parameters changed. They noted an increase in content of soluble sugars and organic acids in fruits borne on plants that were wounded 100 times on leaves 14 days before harvest, compared to those plants that were not pre-wounded. In addition, fruit tissues were found to contain an increase in expression of genes that encoded enzymes related to biosynthesis of phenols and phenylpropanoids. The researchers also found that the increase in sugar content of fruits following wounding correlated with an increase in expression of sugar transporter genes.

This is the first time that evidence has been presented to suggest that in organically grown strawberry plants, pre-harvest wounding increases the production of secondary metabolites, phenolic compounds, and sugar content of fruits. The study therefore clarifies the role of wounding in accumulation of defensive compounds in fruits.

Given that sweeter fruits are preferred by consumers, with the added bonus that the fruits also contain increased levels of compounds beneficial to health, this study also lends support to the idea that organic fruits could be better than those that are conventionally grown. Further studies are necessary where controlled wounding of fruit-bearing plants could be used to increase the levels of phytochemicals in other edible fruits.

So the next time you grow strawberries at home, try pinching a few leaves as the plants are starting to fruit and see if you get sweeter strawberries!

This article was published in the journal Nature Scientific Reports.