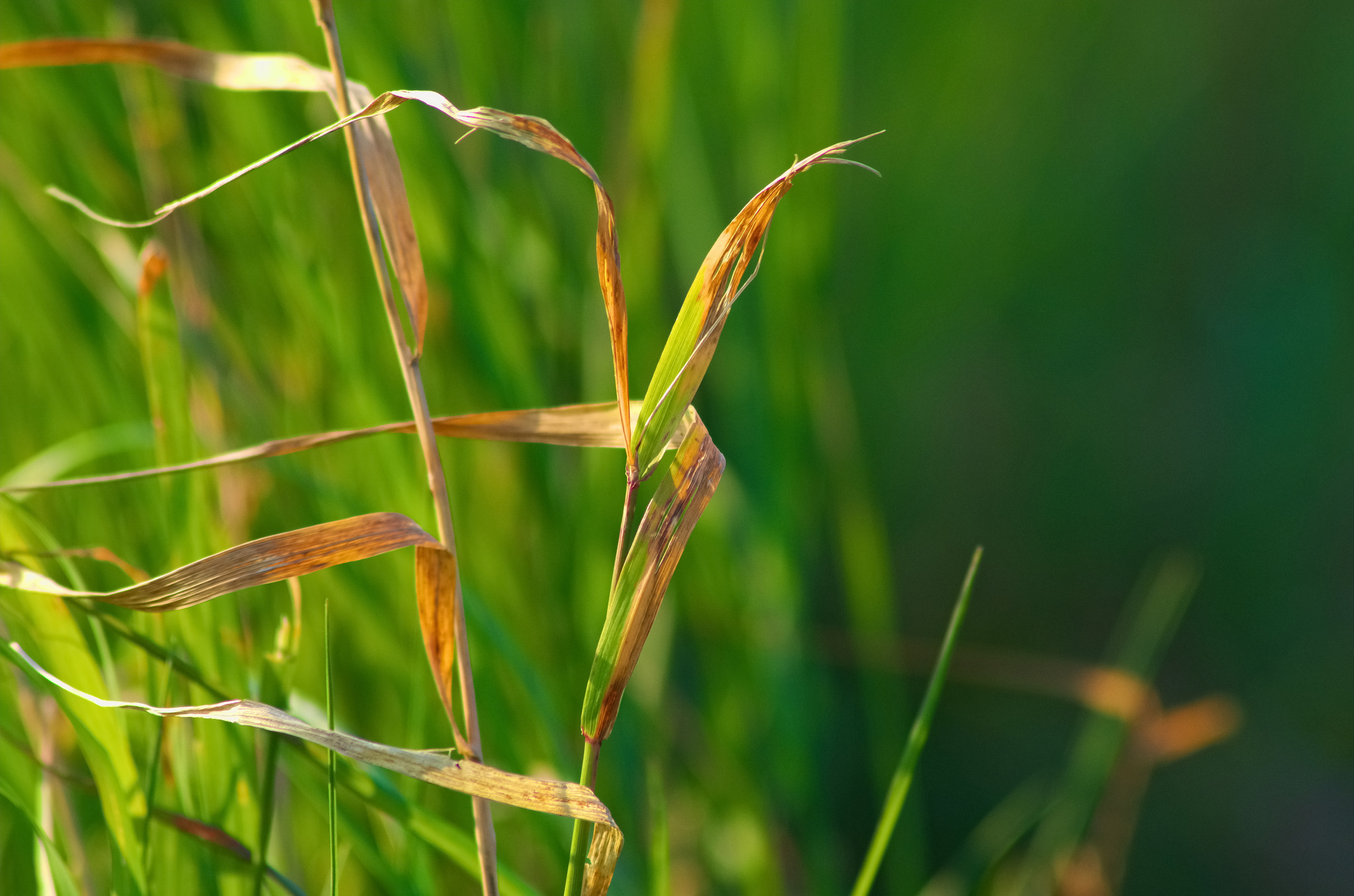 Does age really matter? For us humans, age seems to be a very sensitive issue relevant to how we live our lives. And while it also matters to plants, it does so at a different level. Some of our tissues, like skin, have cells that are constantly dividing (to replace dead cells) and therefore differ in age, but what defines our age as an organism is not the life span of individual cells in our body, but rather the length of time that has passed since our birth. Throughout the life cycle of a plant, however, organs such as leaves are being constantly produced and lost. As a result, at any given time, a plant has both young and old leaves (in comparison, we don’t have two stomachs—one young and one old!), which is a layer of complexity that plants have to take into account when surviving on earth.

So why does age matter in plants? As they grow, plants are subject to a number of environmental stresses, including physical stresses such as excessive salinity, drought, cold, and heat, and biological stresses such as an attack by microbes in the soil or on the leaf. By exposing plants in a laboratory to a single environmental stress at a time, scientists have shown that an older leaf does not respond to the stress as well as a younger leaf does. It is important to realize, however, that in nature plants can face multiple environmental stresses at once, and yet somehow most of them are able to survive. How do plants know how to prioritise their response to one or more of these unfavourable conditions? And how does the age of a leaf affect this response? Answering these questions requires a molecular level of insight into how plants work, which scientists have been studying for a number of years.

Molecular conversations are key to survival

Plant survival in the face of environmental stresses requires “conversations” between different chemicals in the cell. Of the many chemicals that communicate with one another, plant hormones are very important messengers that control cell growth and defence. In response to drought, plants produce an increased amount of abscisic acid (ABA), a hormone that reduces water loss and triggers the formation of new proteins that protect cells from water stress. Similarly, when attacked by a pathogen, plants produce salicylic acid (SA, which, incidentally, is what makes up aspirin), a hormone that stops the pathogen spread and helps strengthen the cell wall. Whilst it was known that ABA blocks responses triggered by SA, it wasn’t until very recently that scientists have discovered how these hormones interact when plants face a combination of stresses, and how the age of a leaf makes plants perform a balancing act to survive.

In a remarkable new study, Matthias Berens and colleagues investigated how leaves of the model plant Arabidopsis thaliana (or thale cress, part of the mustard family) respond to the combination of one physical stress (drought or salt) and bacteria. It was observed that both high salt treatment and drought treatment (via ABA) blocked defence responses to bacteria (via SA) in the older leaves, thereby increasing bacterial growth. What was remarkable was that this blocking effect was not observed in the younger leaves, which had lower bacterial numbers in the presence of each of the two stresses compared to the older leaves.

Molecular analysis identified the PBS3 gene, which forms an enzyme regulating accumulation of SA during pathogen defence, as an important controller of the response. The authors of the study found that the differences seen between the older and the younger leaves were absent in mutants lacking PBS3. In the younger mutant leaves exposed to either drought or salt stress, bacterial numbers were high, just as in the older leaves. The authors concluded that during combined physical and bacterial stresses, PBS3 controls communication between hormones depending on leaf age, thus deciding which resources are used and when.

Aren’t plants really clever then? Through complex cellular conversations, they figure out which responses to maximise to be better able to survive harsh conditions. It is possible that, because in most plants older leaves tend to fall off due to age anyway, plants put fewer resources in older leaves towards defending against pathogens and thus protect younger leaves better. This trade-off allows plants to maintain growth and reproduction during combined physical and biological stresses. It will be interesting to see whether the same principle applies to crops used in agriculture.

So the next time we see a plant that looks a bit poorly and decide to uproot it, perhaps we ought to have a closer look first and see whether the older and the younger leaves appear different. By simply removing the older ones, it is possible that the plant will still thrive. Worth a try?

— Radhika Desikan is a plant scientist by training who has taught plant science for several years, and researched and published on the behavior of plants facing various abiotic and biotic stresses. Radhika recently became interested in plant science outreach to schools and communicating plant science to a younger audience.

GotScience Magazine, published by the nonprofit Science Connected, is made possible by donations from readers like you. You can support open-access science communication – and it only takes a minute. Donate now.