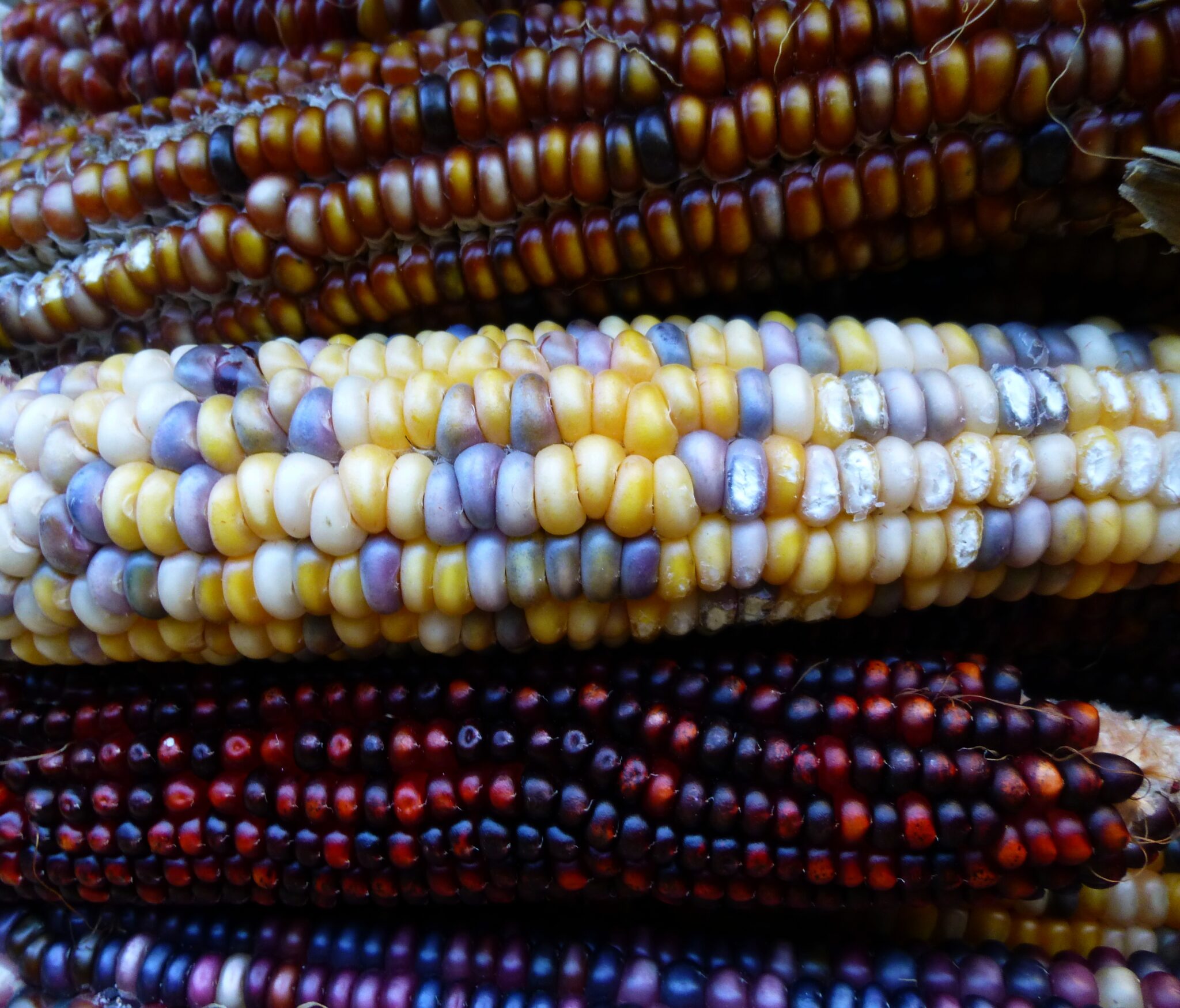 Plants need nitrogen, and many plants depend on fertilizers to get enough. But scientists have been growing plants without fertilizers.

We all learn that plants can make their own food via a complex process called photosynthesis. However, to make their food, and to grow properly, plants need nutrients (chemicals) such as nitrogen, phosphorus, potassium, and calcium from the soil. Although these chemicals are naturally present in most soils, years of intensive farming have depleted soils of these nutrients. As a result, humans have resorted to using artificial fertilizers, which are basically synthetic nutrients manufactured through a process that uses a lot of energy, and produces a lot of chemicals that are bad for the environment. But, do we really need fertilizers to successfully grow crops?

Of all the nutrients plants need, nitrogen is very important, as it is necessary to form chlorophyll, the green pigment in leaves used for photosynthesis. It is also an important part of DNA and proteins, which are the essence of all life. Unfortunately, nitrogen present in the air as dinitrogen is inactive and useless, and needs to be converted into an alternative form of nitrogen, such as nitrate or ammonium, that can be taken up by plants from the soil. Nitrogen is fixed by special bacteria (also called diazotrophs) that live in the soil, which possess special enzymes called nitrogenases. Some diazotrophs are associated with a family of plants called legumes (including beans, peas, chickpeas, and lentils) that allow nitrogen fixation by the formation of specialized globular structures called root nodules. However, in many cereal plants such as wheat, barley, and maize, nodule-forming diazotrophs are not present; therefore growing these crops heavily depends on the use of nitrogen fertilizers.

Getting the Nitrogen Fix

For several decades, plant scientists have been trying to engineer cereal crops to fix their own nitrogen, meaning they insert new genes into cereals that enable them to fix nitrogen. However, it is also possible that apart from the many cultivated species of cereals grown today, there are indigenous varieties that have the ability to fix their own nitrogen and grow in nitrogen-depleted soils. In search of this, Bennett Van Deynze and his colleagues looked for indigenous varieties of maize in Mexico that could grow in poor soils depleted of nitrogen. They identified a landrace called Sierra Mixe maize near the Oaxaca region of Mexico that predominantly fixed its nitrogen from the atmosphere, not soil.

The scientists observed that this landrace of maize had noticeable aerial roots that grew above the ground at the base of the shoot region. Whilst most varieties of maize have aerial roots that reach the ground to provide more physical support for the plant, in the Sierra Mixe maize, an increased number of aerial roots did not reach the ground. Remarkably, these aerial roots secreted a viscous, sugary solution called mucilage. This mucilage was found to contain a number of diazotrophs, which possessed nitrogenase activity. The authors demonstrated that these bacteria could effectively fix atmospheric nitrogen and transfer it to the maize plant. This is the first report to identify high levels of nitrogen fixation by an indigenous maize plant. Scientists believe that the ability of this plant to fix nitrogen, along with research from other ancient plants, can offer new solutions towards biological nitrogen fixation in cereal crops.

So, it is possible that in the future, farmers might be able to grow maize and other cereals without the need for harmful fertilizers that ruin the environment.

Radhika Desikan is a plant scientist by training who has taught for several years, and researched and published on the behavior of plants facing various abiotic and biotic stresses. Radhika recently became interested in plant science outreach to schools and communicating science to a younger audience.

The featured image is provided by Mike Licht via Flickr.