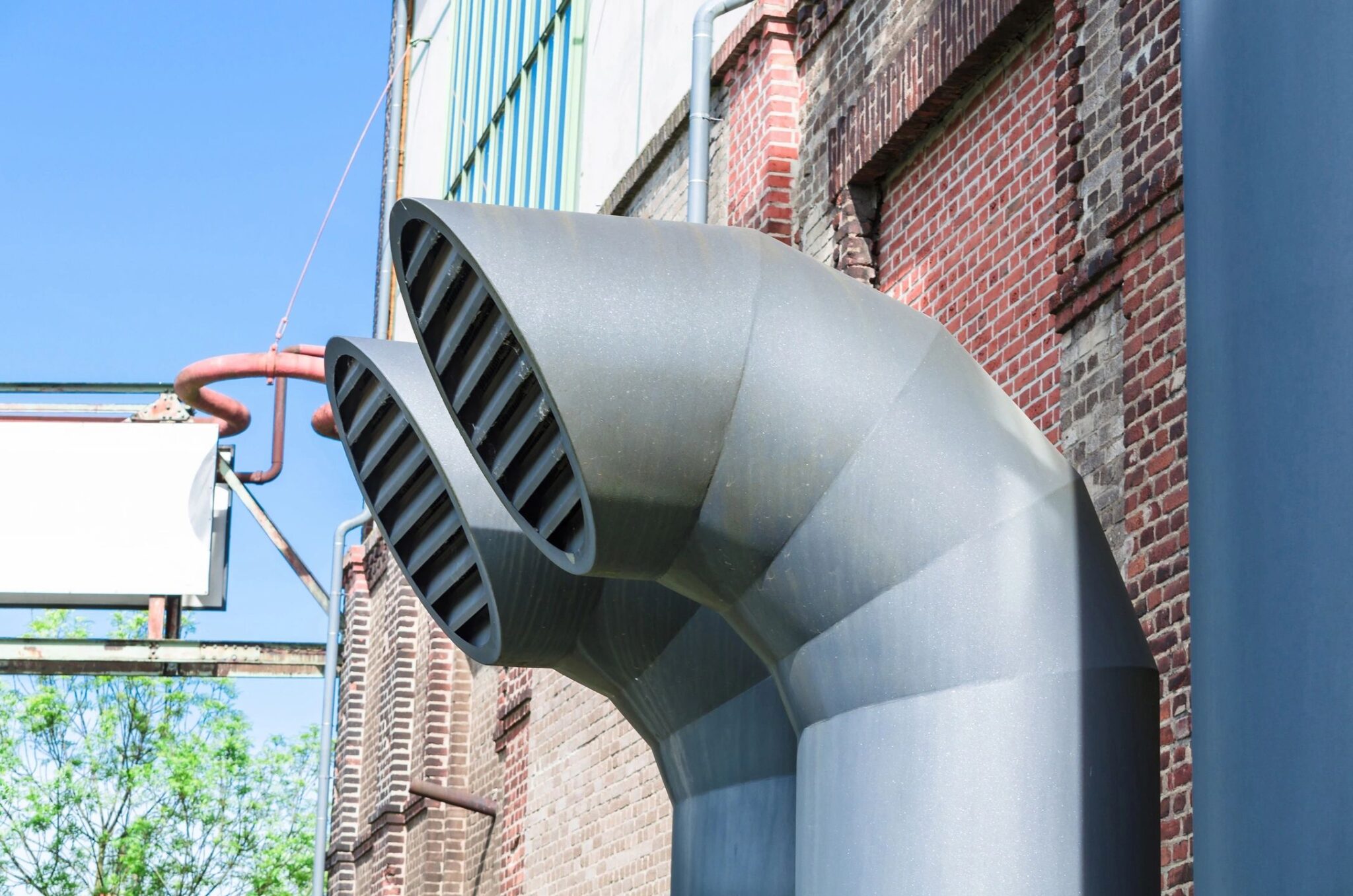 The relationship between asthma and genetics has evaded scientists for years. Researchers are still unraveling clues today, although they’ve made many advancements in making the connection. Environmental influences have become more significant in their impact, posing new challenges in treating the disease. As scientists explore ways to enhance asthma treatment, they also work to uncover its causes, hoping for more information on its relatively vague origin.

How does asthma work?

Asthma is an inflammatory lung disease characterized by shortness of breath, chest tightening, coughing, and wheezing. The symptoms vary from person to person and differ in severity—every person with this disease has individual triggers. Some people may experience an asthma attack once a year, while others deal with them several times a month. One consistency stands out—people with asthma are at risk of developing more severe symptoms due to smoking or air pollution exposure.

The disease often appears in childhood alongside allergic reactions, although it’s not unusual for adults to develop it. Several variations of it exist, including occupational, adult-onset, and non-allergic asthma. A viral infection, such as rhinovirus or parainfluenza, usually triggers adult-onset asthma. Scientists have found a link between the presence of airway eosinophilia and the development of viral-induced asthma.

People with eosinophilia have an abnormally high level of eosinophils, or white blood cells, in their bodies. This condition often signals allergic reactions, infections, or any illnesses targeting the immune system.

The role of genetics

The direct causes of asthma are still relatively unknown, but scientists have developed a range of plausible explanations. The condition runs in families, with children of asthmatic parents being at increased risk of developing it. Prevalence rates vary between different ethnicities, suggesting a genetic origin for the onset of the disease.

A series of genome-wide association studies suggested that specific genetic deletions and insertions were risk factors for developing the disease. Researchers have also found 167 asthma-inducing loci on particular chromosomes, with the GRM4 gene being a prevalent indicator.

A gene’s locus determines its location on a chromosome. GRM4 encodes the protein glutamate in humans, which may cause airway inflammation in some people. If someone’s GRM4 gene sits on an asthma-inducing locus, they may have a greater tendency toward lung irritation and subsequently develop asthma.

Positional cloning—along with linkage analysis—has helped in identifying genes that cause asthma susceptibility. However, candidate-gene association studies have created a new and better pathway for discovering the specifics of the disease.

Though the presence of asthma-related genes suggests a connection, they aren’t directly responsible for causing asthma. They indicate that an individual has a significant risk of developing it, although there’s also a chance one never will. Genes appear to be a more significant factor in childhood cases, but children who have previously experienced lung infections and allergies are also at risk. It’s most accurate to say that the disease arises from a dual gene-environment cause.

Living with a family pet early in life may reduce a child’s chances of developing respiratory problems and allergies as they age. This phenomenon is due to exposure to bacteria from the dander of dogs, cats, and other animals. Wheezing in infancy is an early indicator of asthma development, but research suggests that children living with pets are less likely to develop the disease as they age even if they experienced wheezing in childhood. Early exposure to pets—especially dogs—introduces beneficial bacteria that strengthen the immune system. However, not all pet dander and bacteria are beneficial; some can trigger or exacerbate symptoms. Although dogs may help prevent asthma, there is a higher risk of developing the condition in households with cats because of their increased dander.

Even the sweeping ramifications of climate change affect people with respiratory problems. With fossil fuel emissions in the air and harmful bacteria in water, people regularly encounter high amounts of allergens. Ground-level ozone is a major risk for people with asthma. Ozone, also known as smog, forms when sunlight reacts with nitrogen oxide and volatile chemical compounds (VOCs), both of which can come from vehicle exhausts, chemical fertilizers, solvents, and more. Ozone poses a danger to people even without asthma, causing lung inflammation and chest pain. The world’s industrialization and rising temperatures will only make this toxic gas more prevalent unless people take countermeasures.

Treating this disease often consists of lifestyle changes, which include maintaining indoor air quality and practicing caution with physical activity. Many people use HEPA air filters and vacuums, do regular deep cleans, and avoid triggers, the commonest of which include physical activity, polluted air, and cold weather.

Drawing connections between disease and genetics

Asthma affects numerous people, but they can manage it through regular care and medications. The disease doesn’t have to ruin one’s quality of life or remove the fun from physical activity. By learning more about the condition and how it manifests, scientists can create improved methods to prevent and treat it.

How Dogs Reduce Risk of Childhood Asthma. (2019). Retrieved from https://www.goldenmeadowsretrievers.com/dogs-reduce-risk-childhood-asthma-study/