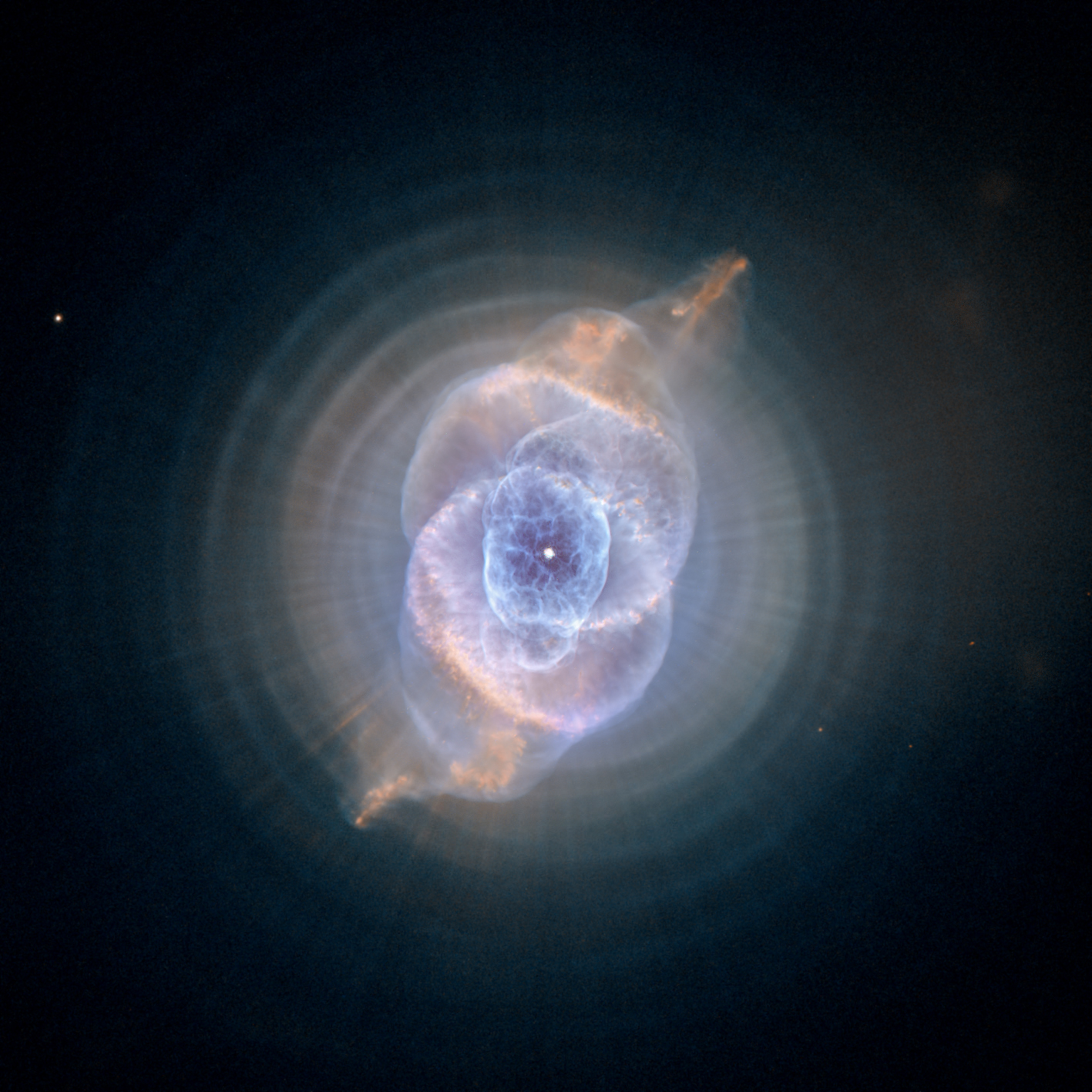 Astronomy and Astrophysics There Be Dragons Everywhere

Where do heavy elements come from? Part Three of Baking an Apple Pie from Scratch (figuratively) examines how stars create heavy elements with more Protons than Iron.

In Part One of this three-part series, we introduced fundamental particles, protons, and neutrons. We saw how primordial nucleosynthesis produced light elements up to Boron [symbol B; 5 Protons + X Neutrons].

In Part Two, we looked at fusion processes inside stars. Stellar nucleosynthesis provided insight into the forming elements up to Iron [symbol Fe; 26 Protons + X Neutrons].

In Part Three, we will examine processes to produce elements with more Protons than Iron.

“The lifetime of a human being is measured by decades, the lifetime of the Sun is a hundred million times longer. Compared to a star, we are like mayflies, fleeting ephemeral creatures who live out their lives in the course of a single day.”

Fusion defines the life of a star. A star is born when fusion starts. A star dies when fusion ends. Dying stars release elements back into the universe to birth of the next generation of stars and their planets.

We will look at stars’ life cycles in a future post. If you wish to read independently, I suggest searching for “Main Sequence.”  Today’s post focuses primarily on how elements are formed and distributed into space when stars die.

“All the elements other than hydrogen and helium make up just 0.04 percent of the universe. Seen from this perspective, the periodic system appears to be rather insignificant. But the fact remains that we live on the earth… where the relative abundance of elements is quite different.”

― Sam Kean, The Disappearing Spoon: And Other True Tales of Madness, Love, and the History of the World from the Periodic Table of the Elements

A few elements (P-nuclei) cannot be formed through the neutron processes. We will refer to these as “P-Processes” (P for proton) for the sake of simplicity in this short post, but this is not technically correct. The “P-process” originally meant a proton capture process.   Here we will use it as a shorthand for the synthesis of P-nuclei.

Stars with a mass of 0.6 Solar Mass to ~ 10 Solar Masses form approximately half of the naturally occurring elements above Iron on the periodic table. The S-process is “slow” in a relative manner. It may take seconds to tens of thousands of years, but the key to differentiating is the length of time before additional neutron captures. The S-Process starts with a seed nucleus and captures a neutron. If the result is a stable isotope, then the element remains the same. Additional neutron captures may occur, resulting in an unstable isotope undergoingbeta decay[1]. The extra proton transforms the original element into a new element because elements are defined by the number of protons in their nucleus.

In smaller stars such as our sun, the source of neutrons is provided through a Carbon-13 + Helium-4 (alpha particle) fusion yielding Oxygen-16 + a free neutron. These types of stars will eventually shed their outer layers and expose a white dwarf core.

“Here’s a question to give you a sense of scale. Which of the following would be brighter, in terms of the amount of energy delivered to your retina: A supernova, seen from as far away as the Sun is from the Earth, or the detonation of a hydrogen bomb pressed against your eyeball?”

Where do R-Processes Take Place?

We have observational evidence for even the most exotic of these collisions, the neutron star merger. A gravitational wave (GW 170817) observed by the LIGO and Virgo detectors on 17 August 2017 captured the merger of two neutron stars. The observation was confirmed by a gamma-ray burst (GRB 170817A) approximately 1.7 seconds after the neutron stars merged. Finally, astronomical telescopes found a short-lived event (AT 2017gfo) in galaxy NGC 4993 11 hours after the gravitational signal. The observations continued for several weeks in the radio to X-ray spectrum and confirmed there was a fast-moving (~ 0.1c or 10% of the speed of light), rapidly-cooling cloud of neutron-rich material. Mathematical models of the merger indicate approximately 16000 Earth masses of R-Process elements formed, including 10 Earth masses of platinum and 10 Earth masses of gold!

P-Process is no longer an accurate terminology, but in this post, we use it as a shorthand term to group several pathways describing the formation of a small number[4] of elements not known to form through S- or R-processes. These elements are P-nuclei. Examples include Palladium-102 [Pd; 46 Protons + 56 Neutrons], Cadmium-106 [Cd; 48 Protons + 58 Neutrons], and Mercury-196 [Hg; 80 Protons + 116 Neutrons].

The term P-Process originally indicated the formation of elements through Proton capture on stable seed nuclei. Hydrogen is a single proton and readily available in stars. However, the P-Process cannot be responsible for all the P-nuclei.

P-nuclei can also be produced through the Gamma Process. At extremely high temperatures (2-3 Gigakelvins), some S-Process and R-Process nuclei will photodisintegrate by emitting gamma rays. There are additional neutrino-triggered nuclear reactions in core-collapse supernovae which can produce P-nuclei. Finally, a combination of proton captures with Gamma- or Neutrino-Processes can create P-nuclei.

We are the Children of Stars

As we have seen, an apple pie made from scratch requires elements formed in the early universe and nucleosynthesis inside stars.

The oxygen we breathe, the calcium in our bones, the iron in our blood, the silicon in our computer, and all the gold on Earth were formed and released by previous generations of stars.

We are, in a very tangible sense, the children of stars.

Now that we have answered some questions about matter and the elements, we have several topics which could be future posts:

If Physics, Astronomy, and Chemistry are not your cup of tea, please check back in a few months.  There will be other topics I write about, esp. wildlife.

Steven Spence shares his motivation for writing his science blog entitled “There be Dragons Everywhere” and the power of asking questions.