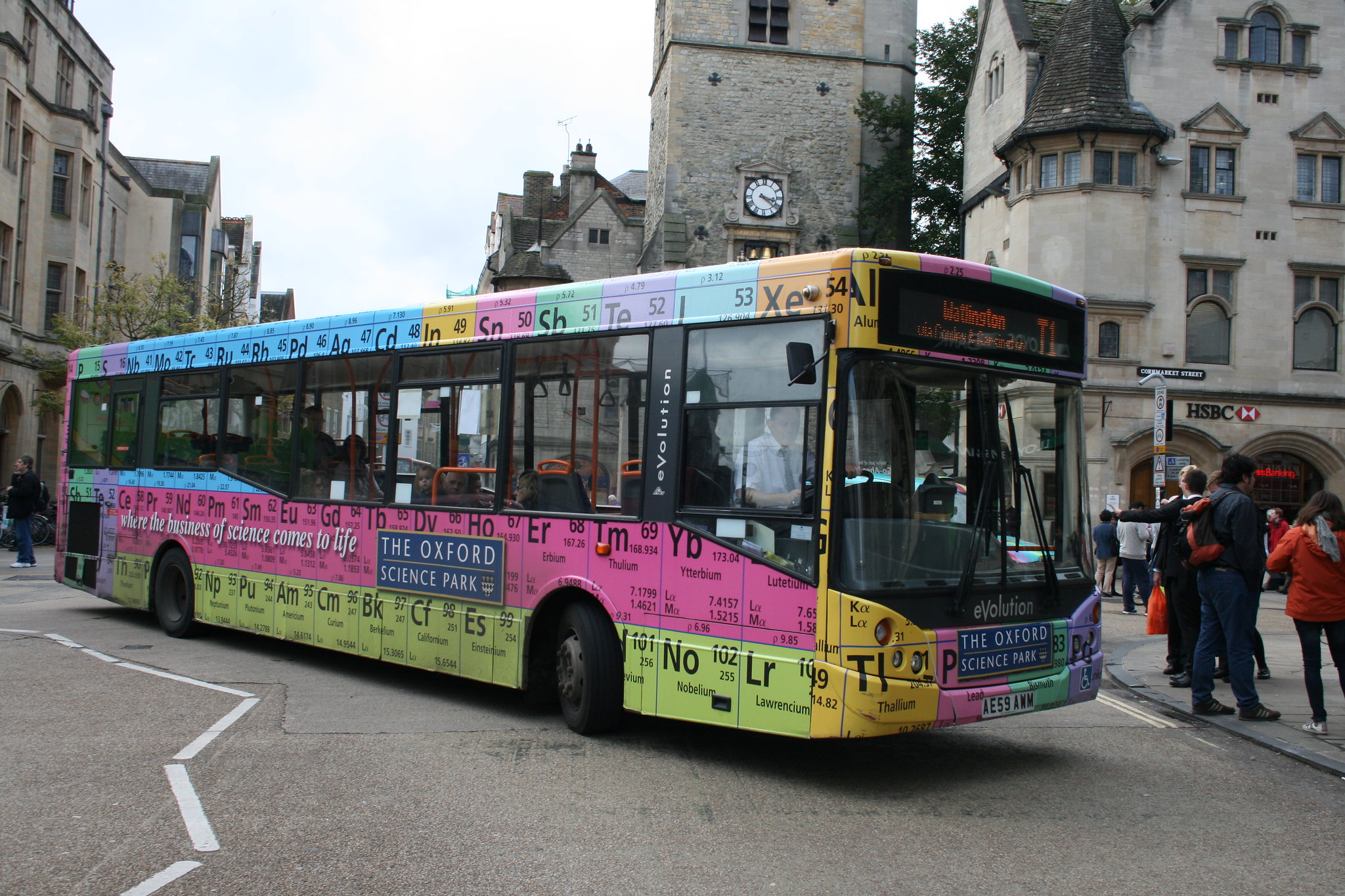 Pull up a chair and sit down to the Periodic Table and Sorting Elements, a series from Steven Spence.

Part One: The Difference Between Chemical and Nuclear Reactions

In a previous series, (Part 1, Part 2, Part 3), we examined the origin of elements. All those processes involved either the strong nuclear force or the weak nuclear force. Synthesis of elements required nuclear reactions: either fusion or fission (decay).  Elements above Iron [Fe; 26 Protons + X Neutrons] are formed through slow or rapid neutron capture. As the name implies, nuclear reactions occur in the nucleus of an atom.

The maximum number of electrons surrounding the nucleus equals the number of protons in the nucleus. Electrons orbit the nucleus at different distances in energy levels. One way to imagine this is to think of airplanes in landing patterns at a crowded airport. Airplanes have specific heights and directions assigned to ensure a safe spacing between planes. Electrons orbiting an atomic nucleus also avoid colliding with each other by being in sub-shells.

Chemical reactions are essential to biological processes ranging from hemoglobin carrying oxygen in our blood to our cocktail of acids, which aids us in digesting food. Chemical reactions form salt to flavor our food, steel, paints, batteries, power our muscles, etc. Imagine how powerful it would be to have a key to predicting chemical reactions between elements quickly. Fortunately, we do! It’s called the Periodic Table of Elements.

The Periodic Table of Elements is a systematic classification of elements by atomic number. It provides information about both nuclear and chemical attributes of each element.

In 1863, dissatisfied with the unwieldy descriptions of 56 known elements, Dmitri Mendeleev conceived a table to organize them. Mendeleev recognized the properties of elements and even left blank spaces where he felt elements remained to be discovered. His work was based on his observations of the weights of elements and their valence. Without knowing the nuclear composition of atoms, he still developed an appropriate method to categorize nuclear and chemical properties.

The Periodic Table is brilliant for providing information about each element systematically. The atomic number tells us how many protons (the positively charged component of the nucleus) and how many electrons (negatively charged particles outside the nucleus) each element has. Looking at the atomic weight, we can quickly understand how many neutrons may be in the nucleus alongside the protons. With fractional atomic weights, we know there are multiple isotopes of the atom.

Rows are associated with increased numbers of protons, neutrons, and electrons. Generally, the further down the Periodic Table one goes, the more likely it is that an element is radioactive.

The organization of the Periodic Table in Rows and Columns is not haphazard. For Harry Potter fans, think of it as an algorithmic version of a sorting hat. Hmmm, is this element a Ravenclaw or Hufflepuff?

The Secret Lives of the Elements

The Secret Lives of the Elements by Dr. Kathryn Harkup was released in the UK in October 2021. It’s reviewed for you by Steven Spence.

Iron pyrite, also known as fool’s gold, has been fooling people for years, but it might have more value than previously thought.

Computer simulations show diamonds can be made to conduct electricity like metal, and the potential real-world applications are numerous.

The Wonderful World of Minerals

There are currently 5414 known minerals, from abellaite to zykaite. But what exactly are minerals? And how do we use them?