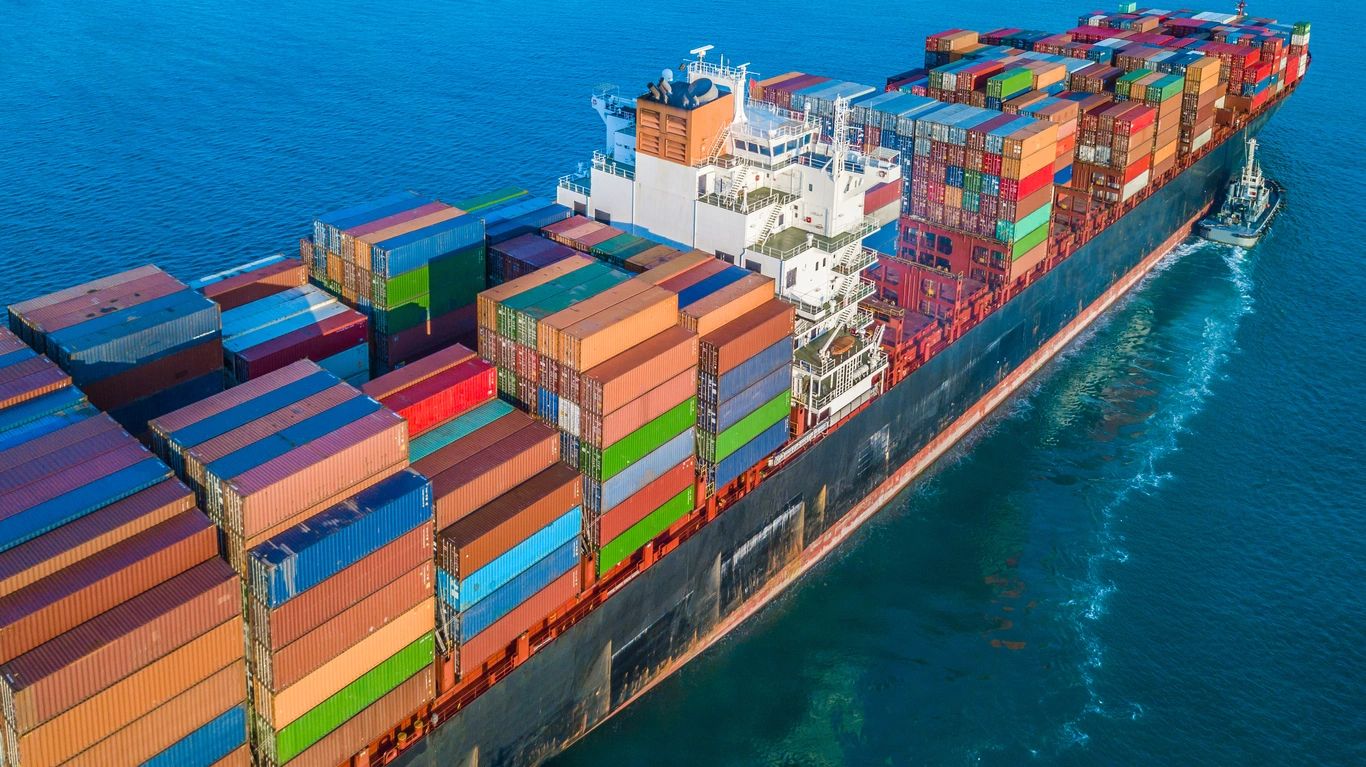 What does the ocean sound like? Humans and our ocean noise pollution have drastically changed the ocean soundscape, with negative impacts on marine species.

Many marine species rely on sound for foraging, communication, courtship, and protection. Since the beginning of the Industrial Revolution, however, the ocean soundscapes that these species evolved with have become substantially noisier through human activities. At the same time, the animals and ecosystems which would normally produce natural ambient ocean noise have been silenced.

A global team of researchers has now conducted a review of previously documented impacts of these changes to the soundscape. The researchers compiled evidence of the range of negative effects noise pollution has on species from the smallest microscopic invertebrates to the largest marine mammals. They found evidence of behavior disruption, blocked communication, and, indirectly, death. Despite this evidence, current regulations often overlook noise pollution as a factor in healthy oceans.

Ambient ocean noise, unaffected by humans before the Industrial Revolution, was made up of biophony (sound made by nonhuman animals) and geophony (sound from nonbiological sources). Geophony comprises the noise of waves, underwater volcanoes and hydrothermal vents, storms on the ocean surfaces and at the poles, the sounds of icebergs calving, gas bubbles, and sea ice cracking. Biophony is the noise produced by marine animals, which can produce sound ranging from the infrasonic (<20Hz) to the ultrasonic (>20,000Hz).

Sound propagates quickly and over great distances compared to other sensory cues in the oceans, so animals have evolved organs to detect sound to help in their foraging, navigation, courtship, and many other survival behaviors. The ability of whales and dolphins to communicate using sound is well known, but sound is also detected by and induces a behavioral response in marine reptiles, fish, small invertebrates, and even jellyfish. However, different animal groups will typically detect sounds at a diverse range of frequencies, meaning noise pollution will affect species differently depending on which frequencies are involved. Historically, this has made identifying the negative impacts of noise pollution on marine animals difficult, with impacts varying between each animal group or noise source.

How are humans changing the ocean soundscape?

Since the Industrial Revolution, humans have introduced a new third component to the ocean soundscape: anthrophony. This human-made sound is produced from a number of marine activities and across a wide range of frequencies. The noise pollution can come from shipping, construction, underwater mining, seismic surveying, and military sonar blasts, among other sources. These activities have made the oceans significantly noisier, leading to the masking of animals’ important audio signals.

Each human activity produces sounds in different frequencies and at different intervals. However, in some cases, these activities might produce various sounds simultaneously, creating a cacophony of noise pollution. The masking of sounds from environmental cues can cause missed opportunities for feeding, social cohesion, mating, and predator avoidance. The first studies into these effects were conducted on large, iconic marine mammals, but the disruptive effects are now being researched across a diverse range of species, as well as entire marine ecosystems.

While increased anthrophonic noise is the most disruptive change to the sound of the ocean in modern times, humans are changing the biophony and geophony components of ocean noise as well. Reduced ice sheets and increased melt have changed the historical sounds of polar waters, while increased tropical storms and altered weather patterns at sea due to climate change have altered the ocean noise caused by weather systems. Overfishing, habitat damage (coral reefs and mangroves typically are strong sources of biophonic noise because of high concentrations of fish and larvae), and reduced numbers of noise-producing marine mammals through hunting or bycatch have all decreased the natural hum of the oceans.

The UN Sustainable Development Goal 14 relates specifically to “life below water.” In papers and management plans addressing this goal, the impacts of noise pollution have not been considered as an important factor in a healthy ocean environment. The researchers argue that “mitigating the impacts of noise from human activities on marine life is key to achieving a healthier ocean.”

The researchers hope that signposting the many impacts of noise pollution on marine species in 2021, the International Year of Sound, will bring attention to the lack of management plans in place to address these issues and prompt the UN to introduce them as part of its “blue recovery.” They point to the fact that the “blue economy” is set to double by 2030, with growing marine industries such as shipping and deep sea mining leading to an increase in ocean noise pollution.

This study was first published in the peer-reviewed journal Science.

Ronan Conlon is an Ecology and Evolution Journal Specialist at a leading scientific journal and has an MSci in Marine Biology. He is a keen diver and ocean conservationist with a passion for marine science. Connect with Ronan on LinkedIn. 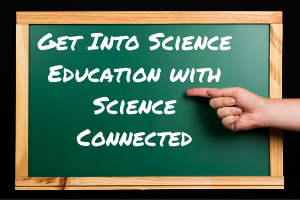