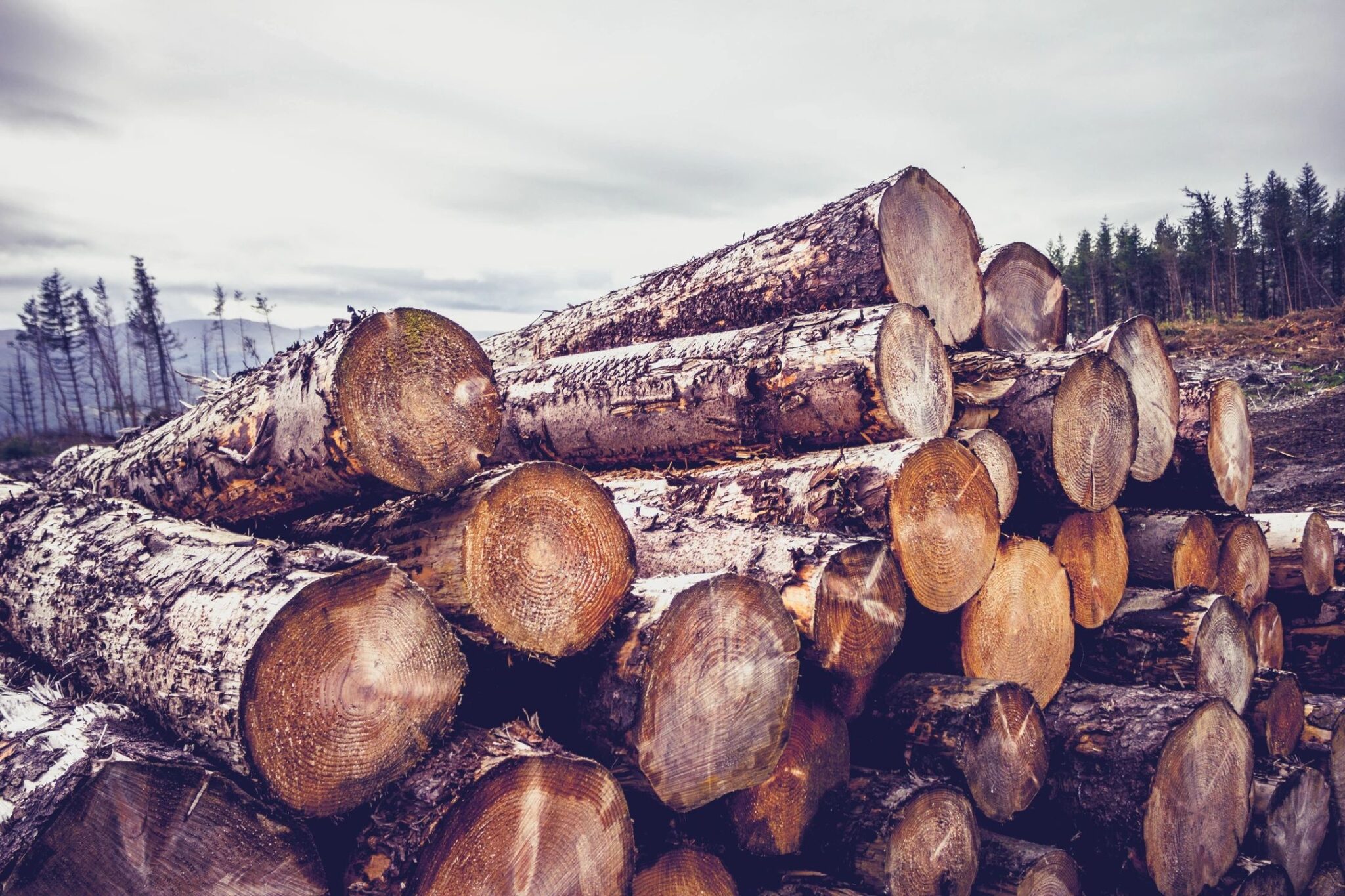 The global market for consumer goods has led to a long-term trend of deforestation. Companies, governments, and individuals can reverse this.

The commodity-driven economy is contributing to the decimation of forests across the globe. Projections by the NASA Earth Observatory estimate that if it continues at its current rate, the rainforests could be completely gone within the next 100 years.

Currently, more than 470 companies have made zero-deforestation commitments for many supply lines. The biggest at-risk industries include timber, wood pulp, cattle, and palm oil. While these aren’t the only things manufactured in areas that are being deforested, these items and the industries that support them create the largest risk pool. Each company has committed to stopping deforestation in their supply lines by 2020.

From state- to commodity-driven practices

A study published in Land Use Policy in 2007 found deforestation in the tropical rainforests started out as a state-driven initiative sometime in the 1970s. Many of the programs started out by encouraging road building and settlement creation in underdeveloped areas. While most of these programs had been phased out by the 1990s, the push for commodity-driven processes has only grown in the meantime. Colonization programs are no longer to blame for deforestation in the tropics. Consumerism holds that title now.

RELATED: GLOBALIZATION AND ITS ENVIRONMENTAL IMPACT

Satellites can be useful tools for tracking forest health, but they aren’t always the most accurate. They are incapable of differentiating between temporary and permanent deforestation.

Global forestry, shifting agriculture, and even wildfires can change the shape of a forest temporarily. Many of the satellite-based tools receive updates only once per year. They would read a forest burned in a wildfire as something lost to deforestation, though the forest itself is likely still standing and will recover over time. The primary cause of deforestation in North America and Russia is wildfire.

A team of researchers, including Philip G. Curtis and Christy M. Slay of the University of Arkansas Sustainability Consortium, Nancy L. Harris of the World Resources Institute, and Alexandra Tyukavina and Matthew C. Hansen of the University of Maryland Department of Geographical Sciences, published a study in September 2018. This team found only 27 percent of deforestation is due to permanent land change. Despite the number of companies making zero-deforestation commitments, the actual deforestation rate hasn’t slowed down since 2001.

The research team’s data does not include localized events such as windstorms, insect outbreaks, or flooding. These events tend to have a limited impact, and the affected forests will recover over time.

Looking to the future

Many companies are beginning to look to the future, at least when it comes to agriculture and deforestation. One study found many international companies have stopped sourcing their beef from cattle farms that have recently cleared forests to create new grazing land. When asked about these agreements, 85 percent of Brazilian ranchers said they were a driving force in their industries.

According to the results Curtis et al. analyzed, this driving force doesn’t seem to be enough. The companies trying to create a zero-deforestation supply chain will have to work to save 5 million hectares of forested land every year. For readers who aren’t familiar with the measurement, a hectare is roughly 100 meters by 100 meters of land—the size of two football fields.

Some governments have started taking steps to lessen the global impact of deforestation. The United Nations launched the Good Growth Partnership to help companies that supply beef, soy, and palm oil to create supply chains that don’t rely on cutting down rainforests to meet the growing demand. Experts project demand for these products to double in the next decade, so these changes are more important now than ever.

Changing consumer shopping habits can also help prevent global deforestation. Buying at-risk products from companies that have a completely transparent supply chain will allow consumers to see exactly where their products are coming from. It will also make it easier for customers to see whether a company is living up to its zero-deforestation commitment or not. Coffee, cocoa, and rubber are also products that can contribute to deforestation, though on a smaller scale. Buying from transparent or fair-trade companies can help reduce their impact as well.

Deforestation affects everyone, even if their local forests remain intact.