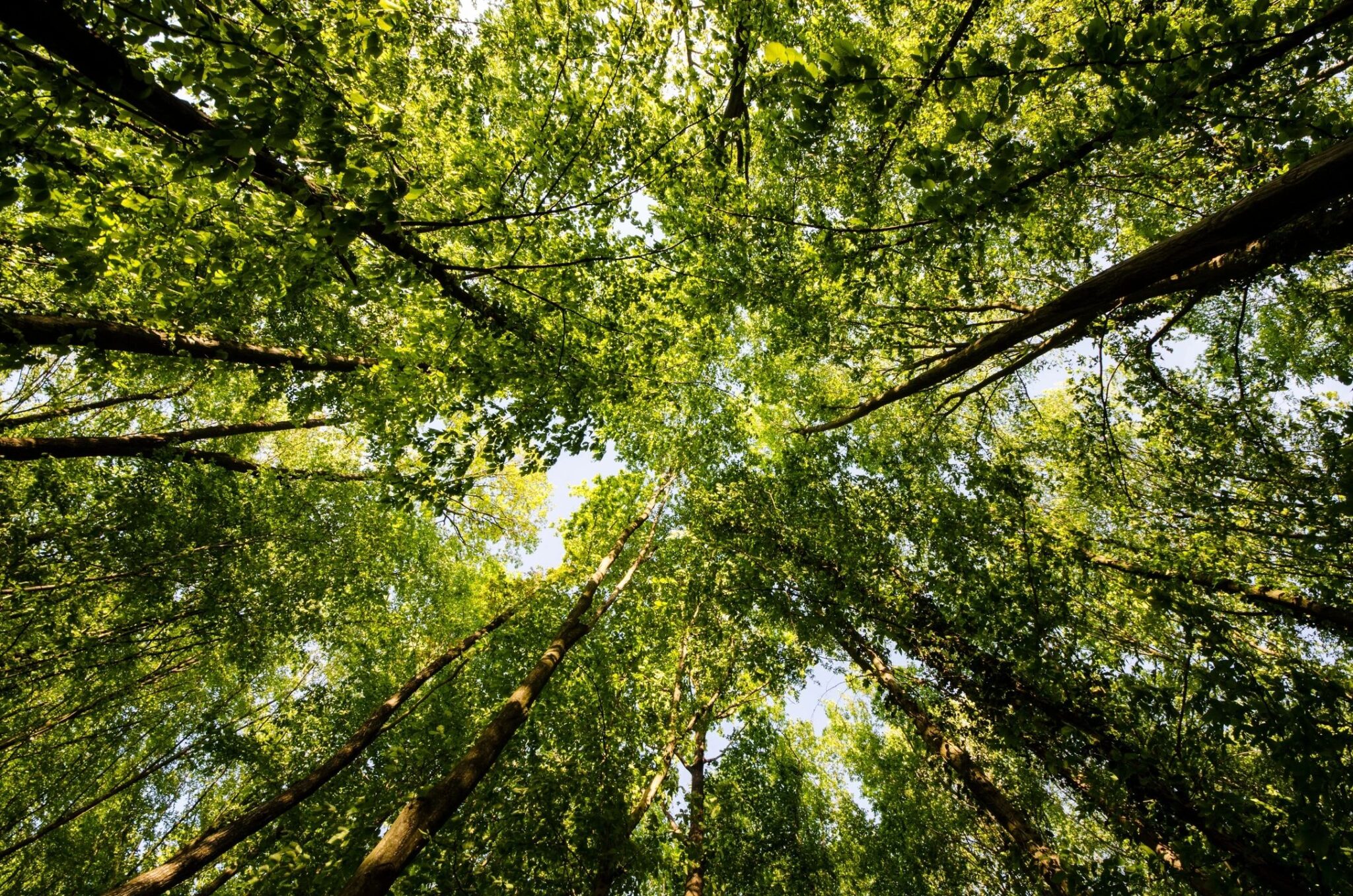 Forests are our best natural weapon against climate change. By sucking up large amounts of carbon dioxide from the air, forests can store about a quarter of the carbon necessary to restrict global warming to 1.5 degrees Celsius above pre-industrial levels.

So, it is not surprising that boosting forest area through restoration has been one of the main goals of international organizations tackling rising global temperatures. Encouragingly, 43 countries concentrated around the tropics, where trees grow fast, have pledged to restore 292 million hectares of forest through the Bonn Challenge, a global effort launched in 2011. The goal is to restore 350 million hectares—an area over the size of India—by 2030.

But now a team of scientists from UCL and the University of Edinburgh in the United Kingdom have unveiled a major flaw in the strategies outlined by the countries to restore forests: classifying monoculture plantations (where a single species of tree is planted) as “restoration.” In a new analysis of carbon uptake, the researchers highlighted that plantations are far less effective at storing carbon than natural forests are. Consequently, they urged forest scientists and policy makers to change the definition of “forest restoration” to exclude plantations and prioritize natural restoration, recommending several changes to achieve this.

Establishing commercial monoculture plantations is a popular strategy among the countries comprising 45 percent of the area pledged for restoration. But this will seriously undermine efforts to reduce warming, argued Lewis, Charlotte Wheeler, and colleagues, because the amount of carbon stored by plantations, they calculated, is 40 times lower than that sequestered by natural forests.

Natural forests versus plantations and agroforestry

Of the 43 countries—including China, India, and Brazil—that have pledged to restore forests, 24 have already published details of their strategies that cover two-thirds (196 million hectares) of the total pledged area. Three main strategies emerged: leaving degraded agricultural lands to restore into natural forests on their own, converting marginal agricultural lands into plantations of trees such as Eucalyptus for paper or Hevea brasiliensis for rubber, and growing trees alongside crops (agroforestry).

Alarmingly, almost half of the area—45 percent—committed by the 24 countries was devoted to commercial plantations, followed by 34 percent left to restore naturally, and 21 percent given to agroforestry.

The team compared the amount of carbon sequestered by these strategies in several possible scenarios. If all of the 350 million hectares was left for natural forest restoration, 42 billion tonnes of additional carbon would be removed by 2100. But assuming that all of the other countries that have not yet detailed their plans restore the entire pledged area with the same current proportions of strategies outlined by the 24 countries, then carbon removal would drop to 16 billion tonnes (assuming that the restored forests are protected until 2100).

According to the team, only 7 billion tonnes of carbon would be removed if all of the land was used for agroforestry, and this would further shrink to just 1 billion tonnes if all of the land became monoculture plantations. This means that natural forests are six times better than agroforestry and 40 times better than plantations at removing carbon.

Plantations are poor at storing carbon because they first require land to be cleared, which releases carbon back into the atmosphere. And although fast-growing trees such as Eucalyptus and Acacia take up carbon, said the researchers, they are usually harvested once every 10 years, releasing the carbon once again into the atmosphere by the decomposition of plantation waste and products such as paper and wood chips.

“Natural forest restoration is clearly the most effective approach for storing carbon,” emphasized the authors. They suggested that countries should increase the amount of land they set aside for natural forest restoration, especially nations located in the humid tropics—regions such as Amazonia, Borneo, or the Congo Basin—because they support high biomass forests compared with drier regions. In some cases, international payments from certain carbon and climate adaptation funds may encourage action.

The authors recommended that degraded forests and partly wooded areas should be targeted for natural regeneration, whereas treeless regions can be used for plantations and agroforestry systems. But because the calculations show that plantations are the worst option for storing carbon, agroforestry should be prioritized over plantations.

Once restored, natural forests must be protected from future conversion, the authors stressed. They proposed a few ways this could be achieved, including “giving title rights to Indigenous peoples who protect forested land, changing the legal definition of how land may be used so it cannot be converted to agriculture, or encouraging commodities companies to commit to not clearing restored natural forests.”

This study was published as a comment piece in the journal Nature. Our science policy reporting is made possible in part by a grant from Science Debate.