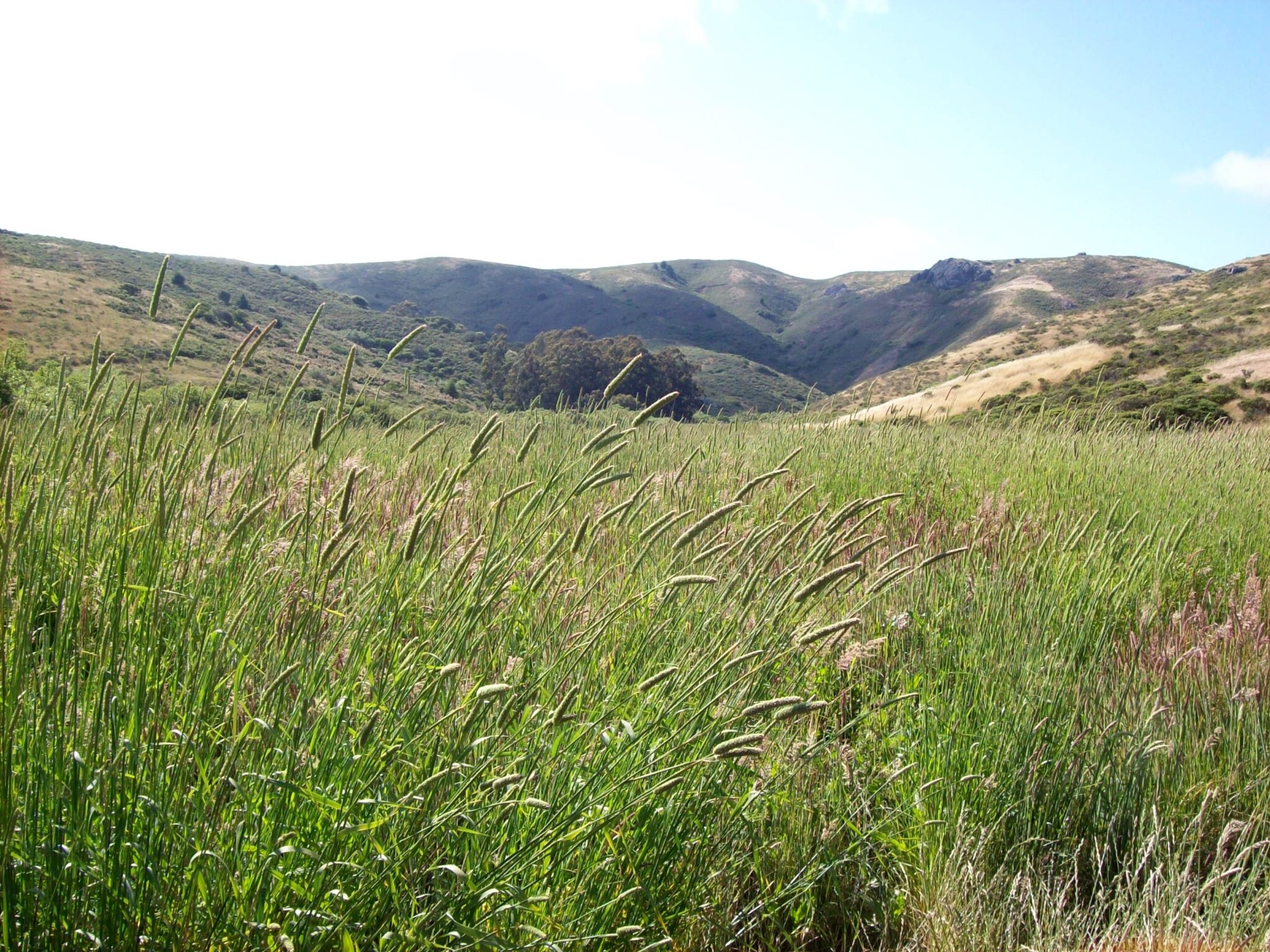 To conserve plant habitats, a traditional approach to biodiversity—species richness, or saving as many species as possible—might not be the most effective route. Instead, vulnerable landscapes might be better served by a quality-over-quantity mindset, a recent paper from a team of UC Berkeley scientists suggests.

Think of going into a grocery store. On a budget and with limited cooking time, shoppers probably don’t buy the first dozen random ingredients they see on the shelf. Rather, they find it more practical to shop deliberately, perhaps by looking for ingredients that have a long shelf life, are versatile, and can create a lot of meals. By being intentional about what we buy, we can get more bang for our buck, so to speak. And the same is true for which plant species we conserve.

Led by Matthew Kling, a PhD candidate at UC Berkeley’s Ackerly Lab, the researchers have applied this sort of thinking to conservation in a recent study examining ways to save plant habitats in California. Using data from extensive plant collections, the team looked at the geography and phylogeny (evolutionary genetic history) of more than 5,200 native California plant species. Kling and his team posit that looking at plants’ pasts can reveal which species are likely to thrive and contribute to biodiversity in the future.

Examining the records of 1.2 million individual specimens, the group considered three aspects of how each of the studied species came to be: survival time, or how long its ancestors had been around; divergence, or how many times its ancestors had mutated; and diversification, or how many times its ancestors had branched off into other species. By focusing on these traits, the researchers aimed to select species that are likely to last a long time, adapt to fit a changing environment, and diversify their own future generations.

The team also considered California’s landscapes, noting where each species occurred and how intact and well protected each parcel was. For example, a public national park such as Yosemite would be in good condition and protected, while a privately owned beach turned into condominiums would be in poor condition and lack protection. In mapping these aspects, the researchers used gradients, rather than black-and-white, binary definitions, in order to more realistically represent land conditions and the likelihood of plants’ survival.

The team then created maps of California, including one demonstrating the usual species-richness approach, and drew up a list of the top 100 conservation priority sites in the state. When the maps were adjusted to highlight certain aspects of the data over others, the priority areas tended to shift. But a few locations stood out overall as important to protect: pockets right along the coast, the Coast Ranges, and the Sierra Nevada foothills.

While the study’s list of priority areas did provide insight into California’s “conservation gaps,” some already well-protected areas also made the list. In some cases, the conservation priorities would save a large portion of certain species’ growing ranges but a “relatively small tract of land” overall, which could be good news for a rapidly developing, highly populated state that’s also home to several rare endemic plant species.

The paper noted a few caveats, such as the possibility that undocumented biodiversity “hotspots” were overlooked, since the team opted to use already-recorded data instead of taking field samples. And though it does join a growing wider discussion of how evolution can play a role in conservation, this is the first study to compare these three evolutionary traits alongside traditional species richness, Kling tells Science Connected. An evolutionary, genetic approach to conservation is gaining traction, but scientists are still figuring out which traits are the best to consider in saving wild areas—and “best” may change from one state or region to another, depending on the species present, how well land is protected, and how close the land is to its natural state.

Kling tells Science Connected that he hopes the study can play a role in saving California landscapes and plant habitats. The team is in discussions with the Nature Conservancy and the California Native Plant Society to form a statewide initiative for conservation priorities, Kling says, and the study has resulted in a free, public-access tool where users can explore and find patterns in California’s conservation gaps.

Whether on a local, regional, national, or international scale, studies like this one may help us figure out a burning question in our rapidly changing world: While using the least amount of resources, how we can best ensure biodiversity for future life on Earth?

–Mackenzie Myers is a science writer, native Michigander and former field station ragamuffin. She holds an MFA in nonfiction writing, but would be a soil scientist if she could do it all over again

Science Connected Magazine is made possible by donations from readers like you. You can support open-access science communication—and it only takes a minute. Donate now.