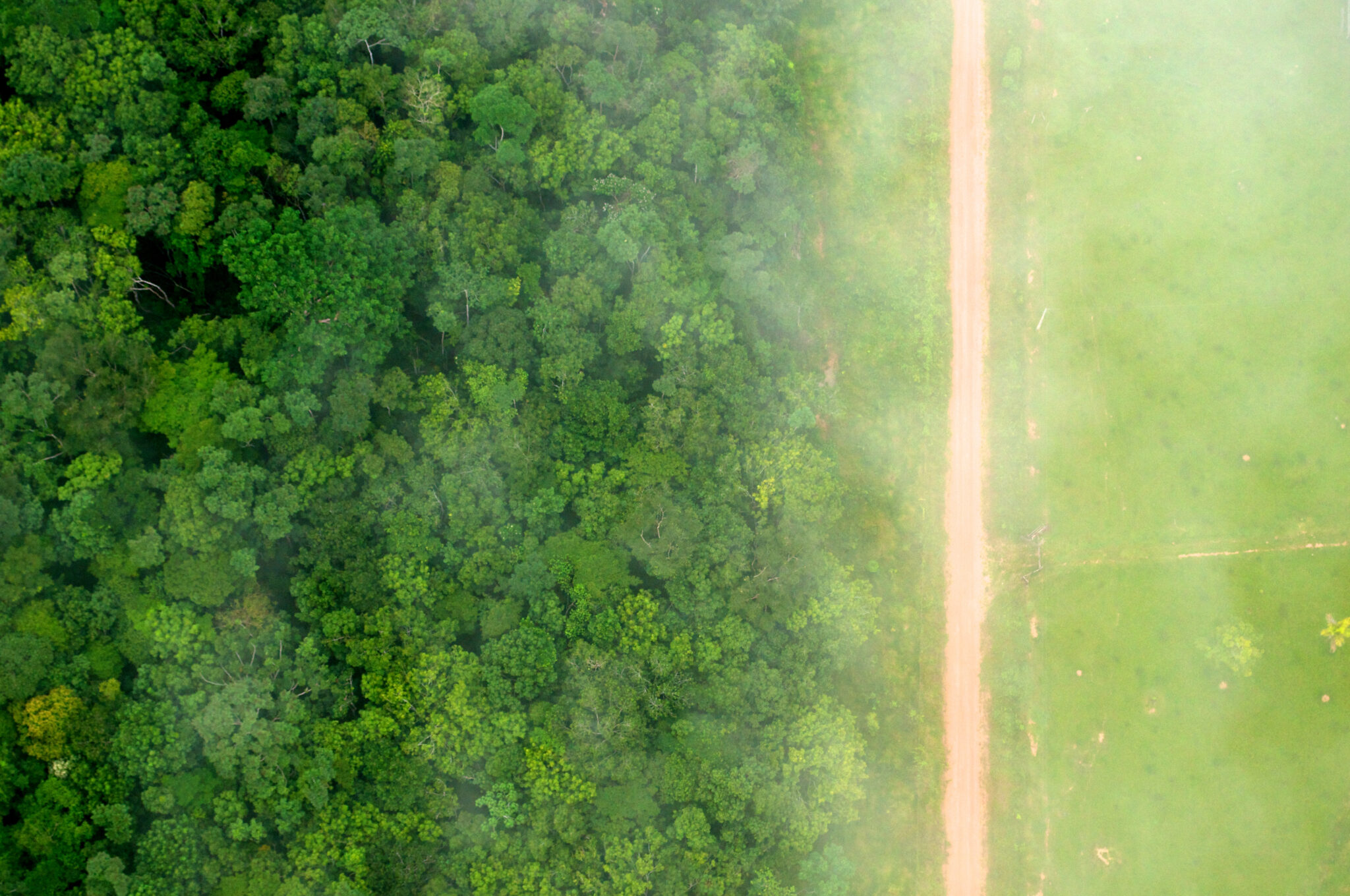 Habitat fragmentation has long been considered a threat to biodiversity, but recent research presents researchers and policy makers with some new ideas.

Most scientists used to believe that habitat fragmentation was a real threat to biodiversity, but some controversial ideas have made this a potential topic for further discussion. Iconic experiments in the Brazilian Amazon, for example, have shown the edge effects on the ability of small patches to retain species. Edge effects relate to the possible outcomes of having too much border on chopped forests, which creates a boundary between two habitats. Where there is deforestation, patches are the remaining pieces of natural vegetation among other human-affected areas.

Recent studies, however, discuss our understanding of this relationship between patched forests and biodiversity in a different way, including an article by the editors of the journal Biological Conservation.

The latest discussions in the conservation field have revealed many inconsistencies on the fragmentation versus biodiversity issue. Fragmentation means discontinuities in natural environments, mainly created by human activities, that affect populations and the ecosystem in many ways. Biodiversity refers to the huge variability of life on the planet. Understanding the inconsistencies in this research is very important in choosing which kind of habitat to prioritize for conservation practices. Some researchers have recently pointed out that those inconsistencies might be due to the confounding effect of spatial scale, habitat size, and fragmentation. In addition, fragmentation has not been statistically significant in many studies as a potential driver of biodiversity loss, showing that the method of maintaining few larger areas for conservation is less effective than maintaining many small patches within managed areas.

On the other hand, there are studies that have produced opposite insights into the fragmentation idea, which are that fragmentation has a lot to do with habitat loss and should therefore be considered a problem. One of the effects of fragmentation in biodiversity, in these cases, is increasing the abundance of disturbance-adapted species, which are species that can adapt well and are therefore able to persist in the disturbed habitats, as well as invasive species, which are not endemic (native) to these habitats and can harm species of conservation concern.

Scientists are already familiar with the fragmentation issue on a more restrictive, patchy scale. But the argument here is regarding broader, more inclusive scales, which might represent a gap in the conservation research. There are many processes that can be observed differently when we change the spatial scale. There is recent debate over whether patchy-scale effects are actually outweighed by broad-scale ones, including positive edge effects, reduced competition between species, increased habitat diversity, spread of risks, and higher success in moving between patches. The idea of fragmentation being harmful for biodiversity has been called the “zombie idea” by some researchers, who consider it “an idea that should be dead, but somehow remains alive.” It is in fact productive to debate on these core ideas in ecology and conservation, mainly in order to unify opposing views and create better conservation approaches.

The endless debates about habitat fragmentation

The editorial board of Biological Conservation has taken into account some empirical evidence that can help in this debate. Many papers have shown through empirical and simulation studies that biodiversity is influenced by the amount of habitat at all scales, and because fragmentation is often correlated with habitat loss, it should also be a target of concern. The small number of papers about fragmentation at landscape level also contribute to these doubts, and therefore we need to improve our understanding on this topic. The scale dependency of population and community dynamics makes it difficult to define thresholds and tipping points for conservation purposes as well.

Another very important point in this debate is the matrix composition, which refers to vegetation that is adjacent to the natural fragments, and that may or may not be suitable for determined species. The matrix composition influences species persistence, dispersal ability, and fragmentation. In the case of rainforests, when pastures take their place and lead to a high number of edges in the forest patches, fires are more likely to start, creating a fire-fragmentation tipping point.

In addition, misunderstandings of terminology in fragmentation studies—such as “positive” and “negative” statistically significant effects—when reading scientific papers can also lead policy makers to take wrong actions; such terminology should therefore be reviewed and clarified before being made available to the public.

Finally, the newest views that fragmentation might not be as harmful as we thought are indeed important in the conservation debate scenarios, mainly because they ensure that we keep looking for evidence and answers beyond our previously believed ideas. This discussion is definitely not over; its continuation will greatly help in decision making to better manage the world’s fragmented areas.

Jacqueline Mattos is a plant ecologist from Brazil working in biogeography and phylogenetics. She got into science journalism in order to communicate about the current environmental and ecological crisis.

Feature image: A bird’s eye view of the stark contrast between the forest and agricultural landscapes near Rio Branco, Acre, Brazil. Photo by Kate Evans/CIFOR.

Science Connected‘s science policy reporting is made possible in part by a grant from Science Debate.