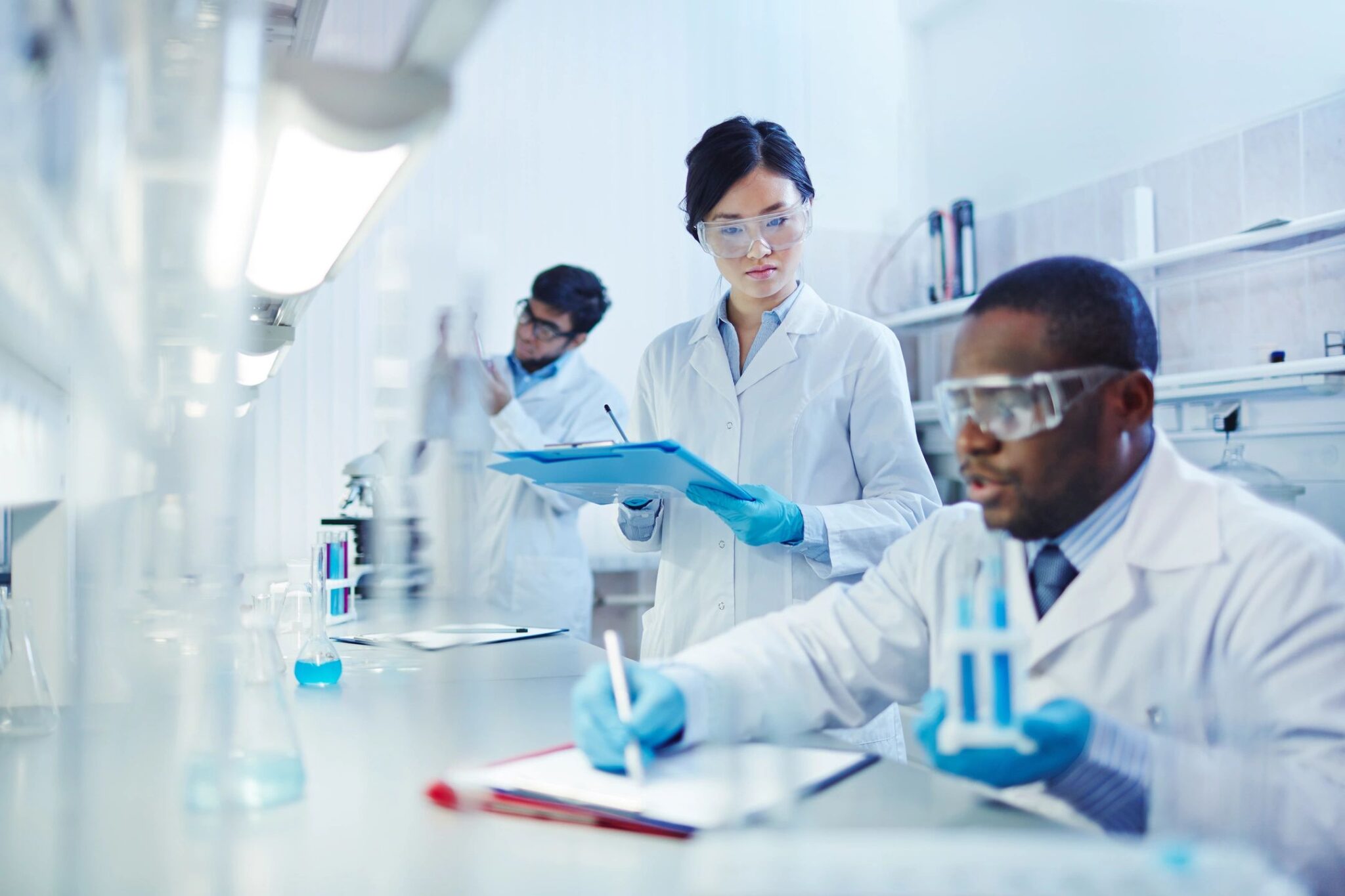 There are thousands of genes in the human genome. Why are some genes are studied over and over again, while others are neglected?

Career incentives drive researchers away from understudied genes that could be important to human health. There are around 20,000 human protein-coding genes, but recent studies have suggested scientists actively study only about 2,000 of them. New research investigates why some genes are studied over and over again, while others are neglected. Its authors found that a genes’ medical significance—how likely it is they play a role in human disease—doesn’t explain the discrepancy. Instead, while many researchers are interested in understudied genes, career incentives encourage scientists to focus on genes that are already better understood.

We spoke with one of the study’s authors, Thomas Stoeger of Northwestern University, to learn more.

ResearchGate: What kinds of genes are getting the most attention from researchers?

Thomas Stoeger: The genes which are currently studied the most have characteristics which facilitated experimentation during the 1980s and 1990s. Though the 10 percent most studied genes are around four times as important for human physiology than the 10 percent least studied genes, they are studied around 2,000 times as much.

RG: Which genes are neglected?

Stoeger: Small scale studies, which work out the details of the biology encoded by individual genes, are presently neglecting around 80 percent of the genes, and hence the set of genes most representative of human biology. These genes correspond to genes identified during the human genome project, genes that are not as active as the most studied genes. While we can’t say much about their biological function since those genes are neglected, large genome-wide association-studies show that they can be important for human disease.

Junior scientists that study little-studied biology have a lower chance to become a principal investigator.

RG: What are the main reasons researchers prefer looking at some genes over others?

Stoeger: Several mechanisms make researches look at the same genes over and over again. Many of those involve the ease of justifying future studies and being productive within the time frames given to young researchers. Besides the access to prior literature and reagents and scientific communities, we also observe that junior scientists that study little-studied biology have a lower chance to become a principal investigator, while grants dedicated to the training of future scientists and exploratory science end up supporting research on the same kind of genes as other grant categories.

Based on personal experience and discussions, it would seem that many researchers would actually prefer to study the less explored aspects of biology. However, they do not receive the additional support necessary for doing so.

RG: What could studying these genes reveal?

Stoeger: The lack of detailed studies on most human genes strongly implies that there is a lot to be learned about human biology. Large-scale studies, as well as their mere existence within our genomes, suggest that these genes encode for some interesting biology. Even though we can presently only make educated guesses about their potential biological role, there already is genetic support for many of those genes being relevant to human disease.

There already is genetic support for many of those genes being relevant to human disease.

RG: What are some examples of understudied genes that could be particularly important for science?

Stoeger: The largely uncharacterized gene C1orf106 seemed to be among one of the most important human genes. During the time of writing up our manuscripts, another group explained its cellular role.

IPO9 seems to be another particularly understudied gene. While its known to affect nuclear import of proteins, its physiological role is largely unexplored. However, its characteristics within our machine learning approach suggests that it should be studied to an extent similar to the global regulators of cell biology MTOR, Dicer, and Clathrin. Instead it’s been studied to a lesser extent, similar to other nuclear import proteins.

It’s also the case that the few genes which distinguish us from apes, are studied less than other genes. These genes might be doing something interesting that affects biology that we consider important for humans.

RG: What can be done to encourage scientists to focus more on underresearched genes?

Stoeger: We provide a series of supplemental tables to hopefully mitigate the challenges faced by those researchers wishing to explore understudied genes. This includes gene-specific suggestions on how one could possibly start to study them.

We show that many of the understudied genes could already be studied by current biology. Hence the realization that most genes are understudied should be exciting, as it means that there are many things left to discover. It will need the joint efforts of scientists, scientific funding agencies, and interest groups such as disease foundations, to allow scientists to explore the currently understudied biology.

The lead author of the present work hopes to be able to beat the odds and establish a research laboratory to study understudied genes and to further facilitate such studies by others.

This article originally appeared on Researchgate on September 18, 2018.