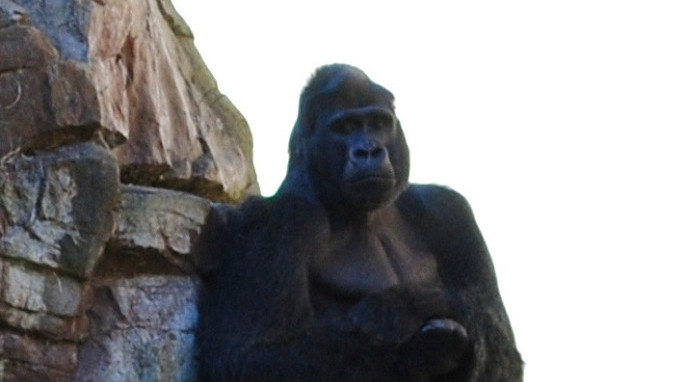 Citizens who get involved in science become more environmentally aware and willing to participate in advocacy than previously thought, according to a new study. Researchers at Duke University’s Nicholas School of the Environment have reported that citizen science projects can lead to broader public support for conservation efforts.

The study included a survey of 115 people who had recently participated in citizen science projects in India with the Wildlife Conservation Society and the Centre for Wildlife Studies. The research indicates that, in addition to gaining environmental skills such as population monitoring and species identification, participants often became environmental advocates, sharing their new knowledge with their social networks.

“Citizen science is having an impact in creating environmental advocates, many of whom are able to diffuse knowledge and create a network of people interested in environmental conservation,” says Erika Weinthal, Professor of Environmental Policy. Weinthal hopes that citizen science continues to connect scientists and non-scientists. “What I learned from this study was how important it is to engage larger segments of the population in research,” she says. “We often assume there’s a dividing line between those who do science and those who are recipients of science, but there’s a lot more room for interaction between the two.”

Previous studies have shown that citizen science helps boost environmental literacy and raise public awareness, Weinthal notes, but this is the first data showing a connection between citizen science and the spread of scientific knowledge through social networks. Additionally, fifteen of the 115 people surveyed reported that they had gone on to create their own conservation organizations after participating in citizen science projects. Several others changed careers to become full-time wildlife conservationists.

“Getting the public involved in the scientific process goes a long way in building public support for wildlife conservation,” says Krithi Karanth, adjunct assistant professor at the Nicholas School and associate conservation scientist at the Wildlife Conservation Society.

“I hope this study demonstrates the potential for citizen science to not only engage individuals in scientific activities and learning, but to have an advocacy impact that could potentially reverberate in communities far beyond the actual project participants,” adds PhD student McKenzie Johnson.

The research was funded by the Nicholas School of the Environment, the India Institute for Management in Udaipur and the Sanford School of Public Policy at Duke University.

Label Butterflies – Help transcribe handwritten labels from butterfly collections all over the world for a digital database.

Atlas of Living Australia – Contribute sightings of plants or animals, or engage in more advanced work.

Lost Ladybug Project – Find and photograph ladybugs to help track changes in distributions and assess the status of rare and endangered species.

iNaturalist – Submit observations and photos that may be used by the Encyclopedia of Life or the Global Biodiversity Information Facility.

National Phenology Network – Submit your observations on plants and animals around the USA.

Sci Starter – This is a clearing house for citizen science projects you can participate in.

Monarch Joint Venture – This is a clearinghouse of many sites for observations of monarch butterflies.