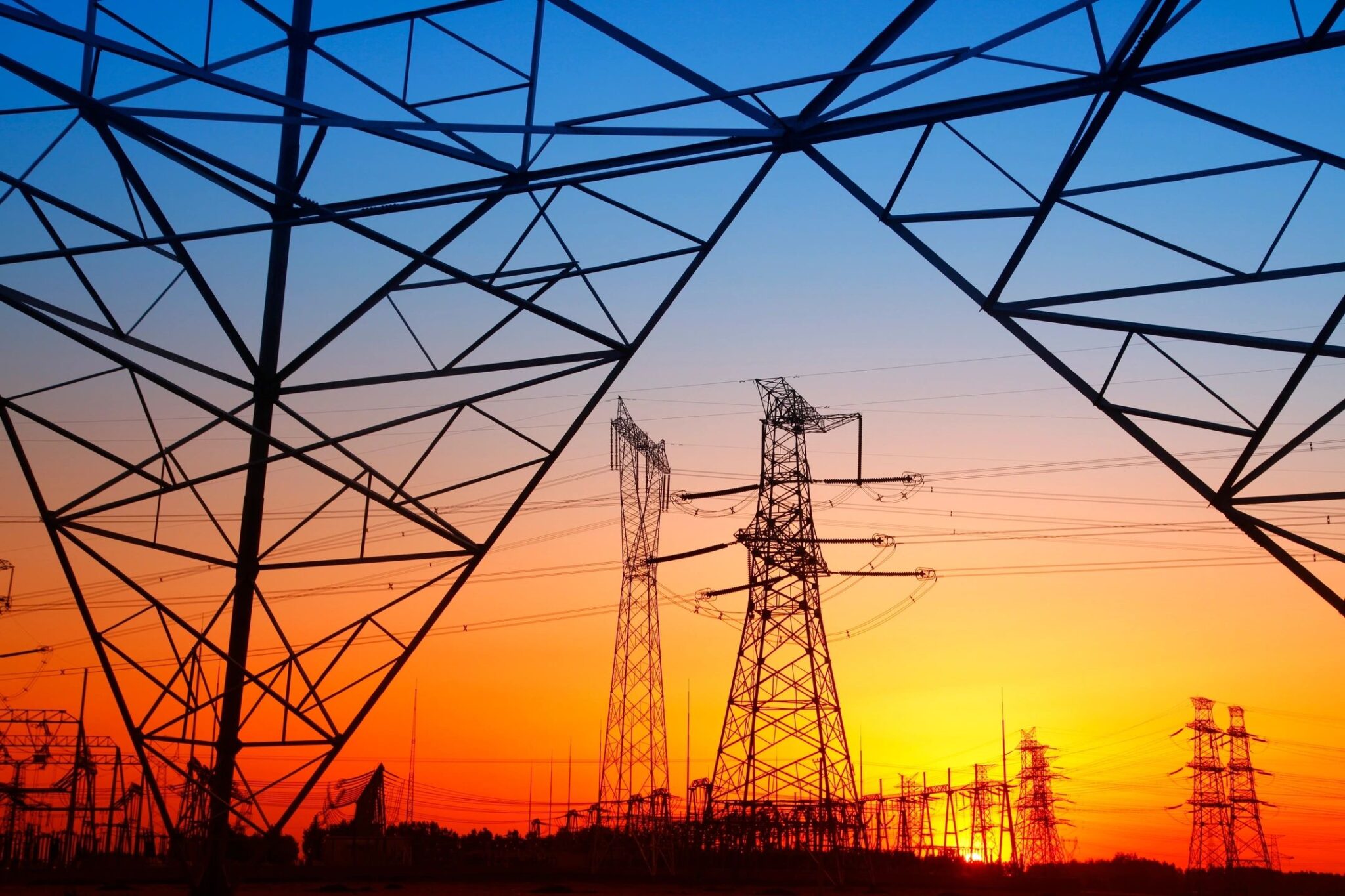 Advances in battery technology are transforming one of the most promising movements in the modern energy industry: the push toward renewable energy power solutions. Solar, wind, geothermal, and even hydro energy sources have a lot to offer besides near-limitless energy generation. They are clean in the sense that they have little to no impact on the surrounding environment, and they are generally inexpensive to produce under the right conditions.

The problem with most renewable energy sources is that they tend to come with a glaring limitation. Each type has what can effectively be called a blackout period, where no energy generates. For solar, that would be when the sun is covered due to cloudy conditions or at night. Wind and hydro depend on the weather. When there’s little or no wind, there’s no energy produced.

The way to deal with this problem is to tie the renewable energy grid to a capable battery backup system. The batteries act as a pass-through while suitable levels of energy build up, all the while storing some for later. Then, when there’s a lull, the batteries kick in and handle the production.

Batteries used in this way have always been expensive. Recently, however, energy storage prices are dropping, making batteries a more accessible and lucrative option for modern energy systems. Also, emerging technologies are being explored to improve upon battery efficiency, capability, and reliability.

Here are some of the emerging technologies that are sure to change the renewable energy industry going forward.

Lithium-ion (Li-ion) batteries have been around for some time now. They exist in a variety of forms and can be found in most modern devices. Most likely, the smartphone you carry is using a Li-ion battery. Over time, the technology has been improved to offer considerable battery life extensions, performance enhancement, and more even temperature changes—an important feature, since the more you use a battery, the more it tends to heat up.

Thanks to advancements in modern science, this technology is expected to make a huge leap over the next few years. Discoveries related to various materials can help stretch its general performance even more. New compounds can store positive and negative electrodes, which means incredible opportunities for saving power. Currently, discussions about the technology are happening to encourage innovation, and they involve some of the most knowledgeable industry professionals of our time.

Lithium-ion batteries fit best in situations where high energy and power requirements are necessary, like marine, railway, and aviation applications. For this reason, we’ll likely see more large-scale energy storage systems in housing, full-scale energy grids, and more. The downside is that lithium-ion solutions can be expensive compared to other battery types.

Lithium-sulfur (Li-S) batteries use a separate form of energy production and generation than ion batteries. Ions are stored as active materials and serve as suitable host structures during the charge or discharge process. With Li-S, there are no host structures at all. Instead, the lithium-based anode is consumed and sulfur is transformed, creating a chemical compound. When charging the battery, the reverse happens where the sulfur is consumed and the lithium transformed.

The nature of the process means energy density is incredibly high—three to five times higher than lithium-ion. Therefore, lots of energy is produced for a relatively small or lightweight mass. For that reason, lithium-sulfur is ideal for aviation and similar applications where you need high energy densities generated by as minimal a profile as possible.

Unfortunately, more research and development must be carried out to use the technology for large-scale applications.

Solid-state batteries are considered revolutionary because of how different they are from other solutions. They take advantage of a process called ionic conductivity to move ions from one electrode to another via liquid electrolytes. A solid compound is used in place of the liquid electrolyte.

Researchers have been able to successfully design solid-state batteries that have unprecedented levels of energy density.

The technology is remarkably promising because solid electrolytes are nonflammable when heated. That makes the battery exponentially safer, especially for specific applications like aviation. Other improvements include high-voltage and high-capacity opportunities despite its smaller size, as well as exceptional energy density, extended shelf life, and a lighter profile.

Solid-state batteries are conducive to electric vehicle applications and energy storage, particularly in certain climates where temperature can be a problem.

What’s next for battery and storage technologies?

It’s difficult to say where the industry will go from here. Still, it’s evident that battery and energy storage technologies are improving every day. What that means for the energy industry is that storage solutions will become not just viable but also incredibly lucrative, offering efficient and innovative ways to retain generated power.

Renewable energy sources are on the way to becoming a more beneficial option than fossil-fuels and conventional energy solutions. As for whether or not the technology is profitable for energy providers, that’s another question entirely.

Beyond Lithium-Ion XII imagines the future of next-generation batteries. (2019, July 16). Retrieved from https://www.nrel.gov/news/program/2019/beyond-lithium-ion-xii-imagines-the-future-of-next-generation-batteries.html.