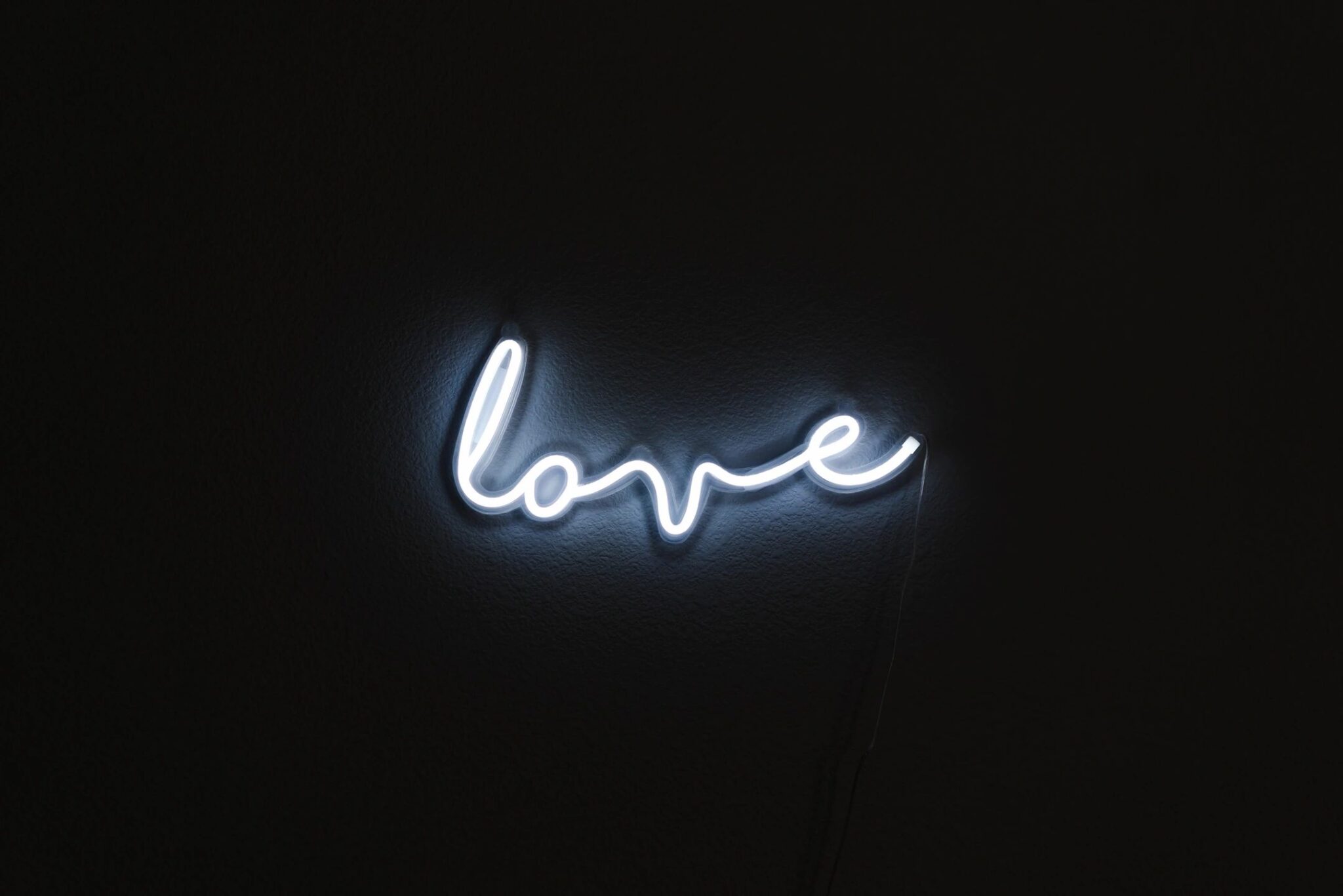 Futuristic LED tech powered by crystalline structures may soon be at our fingertips, on our wrists and in our pockets.

Mysterious crystals that can do unbelievable things are a common trope in many sci-fi or fantasy stories. Think the Tesseract of the Marvel universe, or the special necklaces in Disney’s Atlantis. But a new study from Washington University in St. Louis highlights a certain futuristic technology powered by crystalline structures that may soon be at our fingertips, on our wrists and in our pockets.

The “crystal” in question is a mineral called halide perovskite, which is used specifically in its liquid form to create LEDs, or Light Emitting Diodes. These are the bright, energy-efficient lights that illuminate most modern televisions, computer screens, phone screens and even some holiday trees.

There are several different types of LEDs, each with their pros and cons. OLEDs, or organic LEDs, are made with organic materials and tend to be flexible and inexpensive to create. However, they don’t last as long as their standard counterparts and tend to perform poorly. Inorganic LEDs are bright and long-lasting, but are rigid and cost a lot to make.

But under the leadership of Dr. Chuan Wang in the Department of Electrical & Systems Engineering at Washington University, a team of researchers seems to have created an LED that has it all: cost efficiency, reliability and the characteristic brightness that makes LEDs so popular.

“What we have made is an organic-inorganic compound,” Wang says. “It has the best of both worlds.”

The power of printers

So where does perovskite come in?

When perovskite is involved in the creation of an LED, the end product is called a PeLED. The process of making a PeLED typically begins with “spin coating”, or dripping the liquid perovskite onto a flat surface and then spinning it so the liquid spreads out in an even coat — sort of like dumping a bucket of paint onto a merry-go-round that’s spinning very fast. However, this process is often wasteful, messy and expensive, as it allows extra perovskite to fly off and stick to surfaces it’s not supposed to.

Wang and his team came up with a much tidier and cost-effective solution: Inkjet printing. Since the perovskite is in a liquid form, it can be used in a cartridge, similar to the ones you might have in a printer at home or at work. And just like a printer will only spit out ink precisely in the spots it’s meant to, the perovskite printers only use what’s needed to make an LED. Further, since the perovskite is printed on a surface, rather than spun around, it could be applied to flexible materials like rubber, which would otherwise lose their shape in spin coating.

However, the discovery reached one sticking point: Perovskite itself isn’t flexible, since it has a rigid crystalline structure. Fortunately, PhD candidate Junyi Zhao found a workaround by placing perovskite crystals into a more flexible polymer layer that he successfully stacked between the other layers crucial to LED construction.

“We found the best material and best thickness to balance performance and protection of the device,” Zhao says.

A gateway to cheaper tech?

In the future, this new research could help inform the creation of even better foldable devices and wearable tech like fitness trackers. It could also have medical applications, potentially making sensors more comfortable for patients.

Not only does this process open a whole new door of electronic possibilities, it could also help improve the production time and costs of manufacturing LEDs. According to the study, the inkjet process cut down LED fabrication time by more than 90% — a huge breakthrough in a world where electronic devices are becoming more and more common. In a future with LEDs made like this, consumers may be able to access cutting-edge technology without the long wait times and sticker shock that often accompanies it.

This study was published in the peer-reviewed journal Advanced Materials.

More new tech that could make our lives better

The touchscreen on your smartphone now has a new use that can save lives: It can detect toxic elements in a water supply. Find out how it works.

Cheaper, better solar power? Harnessing the power of the sun might finally become easier and less expensive thanks to new research into organic sensitizers.

Advances in battery technology are transforming one of the most promising movements in the modern energy industry: the push toward renewable energy power solutions.