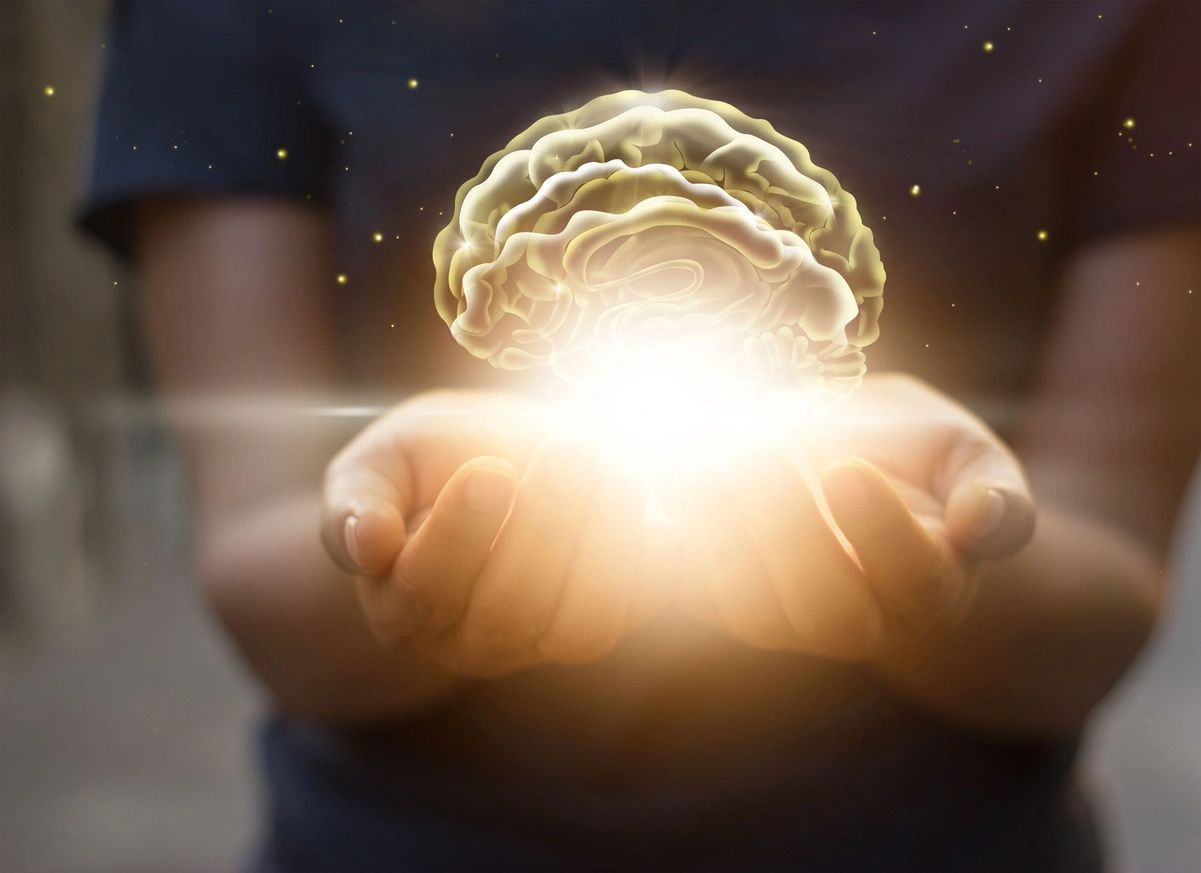 People on the autism spectrum can struggle with social interactions. Research suggests this may be connected to hyper-sensitive reactions to touch.

Autism spectrum disorders (ASDs) are a set of developmental disorders that affect how a person communicates, behaves, and senses the world around them (Lord et al, 2018). There are multiple types of ASDs, and they can vary greatly in degree of symptomology. However, a unifying symptom across all types of ASDs is sensory hypersensitivity, that is, a heightened reactivity to sensory input that people without ASD would not adversely react to, for example: people laughing, bright lights, or hugs.

It is estimated that up to 96% of all people with ASDs have significant differences in their sensory experiences (Marco et al., 2012). While this symptom has clear implications for people’s life quality, it is unknown why and how these differences arise. It is also unknown if sensory hypersensitivity may contribute to other “ASD-like” symptoms. Two recent studies by Dr. Lauren Orefice and colleagues report that sensory hypersensitivity may be caused by increased firing of nerves that reside in the skin of mouse models of ASDs (Orefice et al., 2016). Moreover, their study finds that decreasing skin nerve firing in these mice renders them less anxious in new and social environments (Orefice et al., 2019). These studies have spurred the development of new drugs to treat skin hypersensitivity with the goal of increasing the life quality of people with ASDs.

Looking Outside of the Brain of People with ASDs

Up until the last few years, research has almost exclusively focused on the brains of people and mouse models with ASDs respond differently to sensory stimuli and how these types of alterations may cause problems with social interactions (Hamilton 2018). Recently, scientists have expanded this brain-centric perspective to ask how the peripheral nervous system is altered in ASDs (Orefice et al., 2016, 2019). The peripheral nervous system includes all the nerves that are in your body outside of the spinal cord and brain. One group of peripheral nerve cells are called Dorsal Root Ganglia (DRG) neurons: these nerve fibers have sensory terminals all over your body including your skin. When something or someone touches your skin, the DRG neurons will activate and send a signal to other neurons in your spinal cord and your brain. This neural pathway mediates your conscious sensation of all your sensory experiences, such as touch. If the DRG neurons are too active upon receiving sensory input, it will affect your conscious perception of that sensation – it might seem more intense than another person would think. Conversely, if your DRG neurons are less active than normal when receiving sensory input, your perception will be diminished compared to others.

Related: Holograms You Can Touch and Feel

Skin DRG Neurons are Hyperactive in Mouse Models of ASDs

Orefice et al. (2016) used 4 different mouse models of ASDs to test whether skin DRG neurons respond differently to touch compared to mice without ASD-like behaviors. The mouse models of ASDs were created by inserting genetic mutations that previous studies reported to increase the likelihood of ASDs in humans. Indeed, Orefice et al. found that when mice carry these genetic mutations in all organs of the body, including the brain, they are more likely to be anxious and hypersensitive to sensory stimuli. However, Orefice and colleagues wanted to understand if the heightened sensory reactivity was due to changes in nerve activity outside of the brain. To accomplish this, they used genetic tools to only express the genetic mutations in the spinal cord and skin DRG cells. In other words, the mice that Orefice et al. studied did not carry any genetic mutations in the brain.

Interestingly, Orefice and colleagues found that these mouse models of ASD that only carry their genetic mutation in the DRG nerves and spinal cord were still hypersensitive to touch. Nerve fibers in the body conduct electric pulses when they are activated, as is the case during touch. Orefice et al. used a technique to measure electrical activity of the DRGs coming from the skin into the spinal cord during touch, and, as they expected, they found a higher level of activity in the DRGs of mouse models of ASDs. Thus, mouse models of ASDs may be more reactive to touch because of heightened DRG activity.

They then tested whether hypersensitivity to touch would affect other behaviors of these mice. The mouse models carrying genetic mutations only in the spinal cord and DRG neurons were significantly more anxious in new and social environments. Moreover, these mice were equally as anxious as mouse models carrying genetic mutations all over the body, including the brain. This result supports the idea that sensory hypersensitivity to touch, can contribute or maybe even cause some of the anxiety symptoms that people with ASDs often experience. Orefice et al. found that mice that only carried the genetic mutations during a restricted period of early development, also were highly anxious, but mice that only carried the genetic mutation during adulthood were not. From this result, the authors hypothesize that there is an important relationship between the experience of touch during early development and the construction of brain networks that regulate anxiety. More research is needed to address how increased sensitivity to touch may cause anxiety. This study emphasizes how our brains may be changed by our sensory experiences, and how our genes can affect how we sense the world around us.

Orefice’s group also asked if dampening the activity of the DRG neurons could reduce touch hypersensitivity as well as the anxious behaviors in the mouse models of ASDs (Orefice et al., 2019). They used a drug that enhances the function of GABA receptors, which will inhibit neuronal activity. The function of the drug was restricted to the periphery, such that it could not enter the brain and spinal cord. That is important, because enhancing GABA receptor activity in the brain and spinal cord has a wide array of side effects including making you drowsy. When the mouse models of ASD were treated with this drug they were no longer hypersensitive to touch or anxious around other mice. This new drug has the potential to improve quality of life for people with ASDs.

The studies from Orefice and colleagues suggest that hypersensitivity to touch can cause behaviors in mice that are similar to symptoms of ASDs, including anxiety. One of the main takeaways is that the social and behavioral challenges for people with ASD may have a lot to do with their altered sensory experiences. Intervening early in life and/or using specific drugs that target DRG neurons could offer new ways to help alleviate sensory overload.

Related: Plants Communicate with Neighbors in Response to Touch

These studies also increase the general understanding of how all people sense the world around them. Deleting certain genes in DRG neurons can dramatically change the way touch is perceived. Something similar may hold true for other sensory modalities, such as sound, taste, and vision. Genetic variation is common, and it may be that each person’s unique sensory experiences are, in part, caused by their unique genetic makeup.

This research was published in the peer-reviewed journal Cell.

Pernille Bülow has a PhD in Neuroscience and currently works as a Research Fellow at Harvard Medical School and Massachusetts General Hospital. She is passionate about understanding and questioning the mind-body relationship. When Pernille is not in the lab, she spends her time fencing, horse riding, performing aerial acrobatics, and reading lots of fiction.

The information contained in this article is for informational purposes only and is not intended as health or medical advice. Always consult a physician or other qualified health provider regarding any questions you may have about a medical condition or health objectives. Any personal views expressed in this publication are those of the individual contributors and do not necessarily represent those of other contributors, editors, or Science Connected.