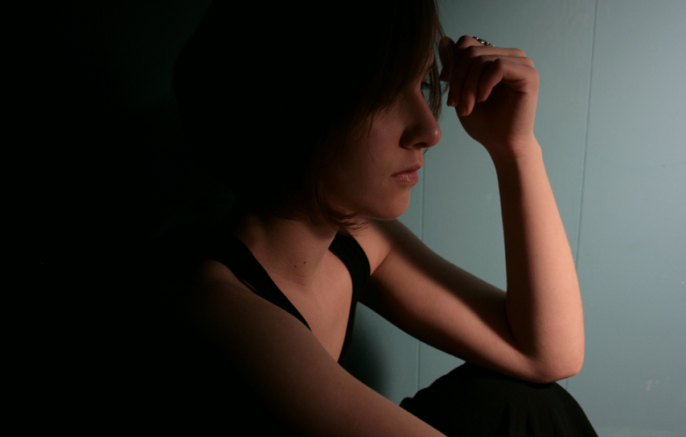 Psychologists at the University of Sussex have found a strong correlation between depression and the speed at which the brain ages. Although scientists have previously found that people with depression or anxiety have an increased risk of dementia later in life, this is the first study that provides comprehensive evidence for the effect of depression on the decline in overall cognitive function (also referred to as cognitive state).

The researchers behind this new study are hoping that their work will lead to greater public awareness of the importance of supporting mental health to protect brain health later in life. “Don’t worry, be happy” may indeed be a great advice to live by for healthy living.

Depression is a widespread mental health problem. According to Dr. Amber John, at least one in five people in the UK experience symptoms of depression every year. However, that doesn’t mean that people with symptoms of depression will definitely experience a greater decline in cognitive abilities. Taking preventative measures—such as exercising, practicing mindfulness, and working with a mental health professional—is known to support overall health and well-being, which in turn may help to protect cognitive health in older age.

According to Dr. Gaysina, who works in the same research lab as Dr. John, populations are ageing rapidly, and the number of people living with diminishing cognitive abilities and dementia is expected to grow quite a bit in the next thirty years.

The research team has expressed hope that their work will have a positive impact on social and political decision-making. “Our findings should give the government even more reason to take mental health issues seriously and to ensure that health provisions are properly resourced.”

And what can be done to support and protect the health of citizens? According to Gaysina, “We need to protect the mental wellbeing of our older adults and to provide robust support services to those experiencing depression and anxiety in order to safeguard brain function in later life.”

DEPRESSION MAY SPEED UP BRAIN AGING – Psychologists at the University of Sussex have found a strong correlation between depression and the speed at which the brain ages.

POOR MENTAL HEALTH LINKED TO HOTTER DAYS – In the midst of a global warming crisis, a new study finds that hot days above 80 degrees are taking a toll on people’s psychological well-being.

REVISITING USE OF PSYCHEDELICS IN PSYCHIATRY – A resurgence of testing of psychedelics, which fell from grace in the mid-twentieth century, sheds new light on their therapeutic benefits.

This study was published in the May 2018 issue of the journal Psychological Medicine.