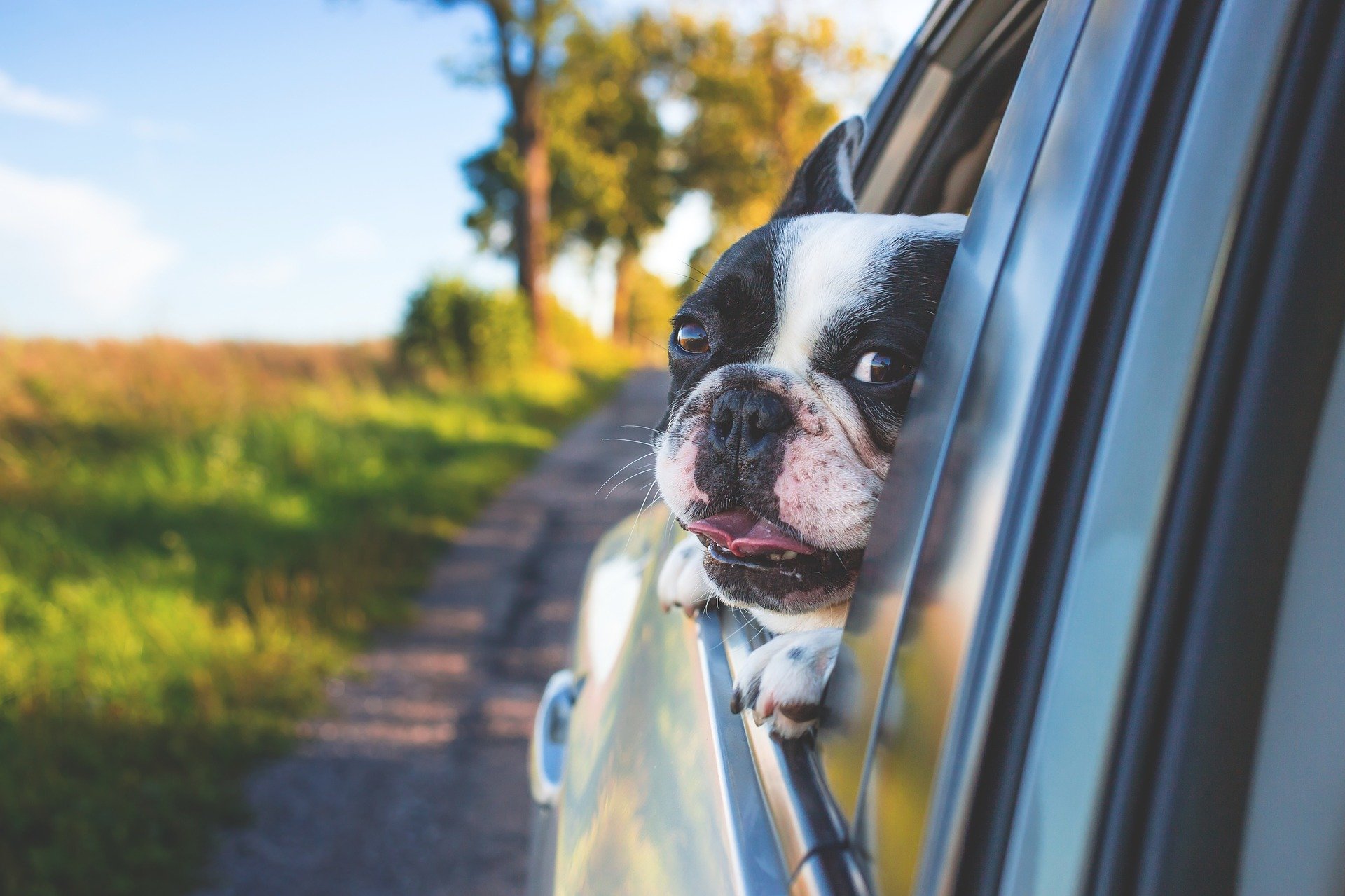 Genome sequencing technology is advancing at a breathtaking pace. In the decades since the Human Genome Project, scientists have developed the tools to rapidly analyze huge amounts of genetic material. You can now learn about your ancestry — or even your pet’s pedigree — in just weeks thanks to mail-in services like 23andme.

And it’s not just companies building up these large pools of genetic information, either. Many scientists are conducting large-scale studies that require abundant DNA samples. These researchers need your help building their datasets by collecting everything from your pet’s saliva to spiny anteater poop.

Your pets may not have Ph.Ds., but they can still contribute to cutting edge research. The Darwin’s Ark project team needs pet survey information, DNA samples and, for a tick disease project, actual ticks you collect. Your data will benefit pets and their humans, too.

Since all living things shed DNA, you can conduct a census of every living thing that’s been in an area, from bacteria to banana slugs, by collecting environmental DNA, or eDNA, samples. Learn how to do it at CalEDNA and, if you’re in California, collect and submit samples for use in research.

If you’re in Australia, you can help protect adorable and endangered echidnas, also known as spiny anteaters. The appreciative scientists at Echidna CSI want you to collecting these egg-laying mammals’ poop and send it to them so researchers can extract DNA, stress hormones and other poop-related compounds. Remember — really, for no reason at all — that you can’t spell Echidna without DNA!

Not interested in collecting poop or surrendering Fido’s DNA? You can still help with genetic studies. And with the Phylo computer game, you’ll be having so much fun, you might forget that you’re actually solving a Multiple Sequence Alignment problem by optimizing genetic data related to cancer and other maladies, previously aligned by a heuristic algorithm. These potentially life-saving puzzles are more than just fun and games.

Want to learn more about DNA? Check out these articles on Science Connected.