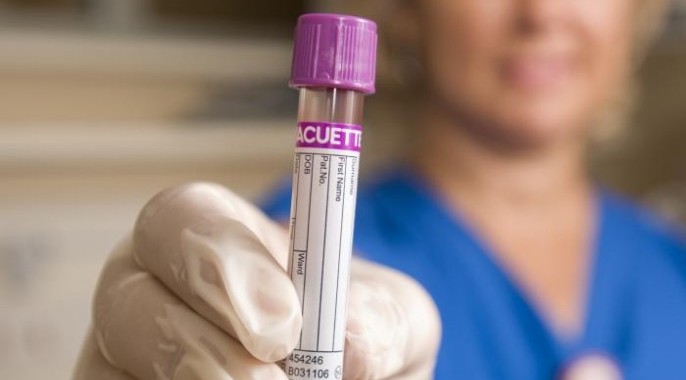 We all carry remnants of DNA from viruses that infected our ancestors millions of years ago. In fact, all mammals have virus DNA in their genes, but the human species has far less, according to a new study. Why? The reason could be that humans were exposed to fewer blood-borne viruses as we evolved to use tools, rather than our teeth for hunting and fighting.

If you’re surprised to learn that we do have some virus DNA in our genes, don’t panic. It’s normal. Despite natural defense systems, a retrovirus occasionally infects a mammal’s egg or sperm, and the virus’s genetic code gets incorporated into the animal’s own genome. This virus ‘fossil’ then passes down from generation to generation. These endogenous retroviruses (ERVs) don’t seem to cause us any harm, even though they are known to result in diseases in other animals.

Limited virus DNA: Is this the secret of our success?

“Considering us simply as a primate species, the proportion of human individuals that are infected with retroviruses is much less than among our relatives such as chimpanzees,” explains Robert Belshaw from Plymouth University, a member of the research team.

This fact raised questions about virus DNA in humans that researchers from the University of Oxford and Plymouth University, UK, and the Aaron Diamond AIDS Research Center, USA, wanted answers to. They counted the number of times that retroviruses appear to have been integrated into the genomes of humans and 39 other mammalian species. They also measured how long the virus DNA had been present in the animal’s DNA.

A possible reason for the marked reduction in retrovirus incorporation into the human genome might be that as we evolved, our behavior changed. Biting enemies and prey less often, our ancestors might been less likely to get raw blood in their mouths, a major route for incoming viruses.

RELATED: VIRUSES ARE TALKING, AND IT’S ALL ABOUT PEER PRESSURE

This research into virus DNA was supported by The Wellcome Trust and the Medical Research Council. The results of the research have been reported in the journal Retrovirology.

Photo courtesy of Amanda Mills via the CDC.