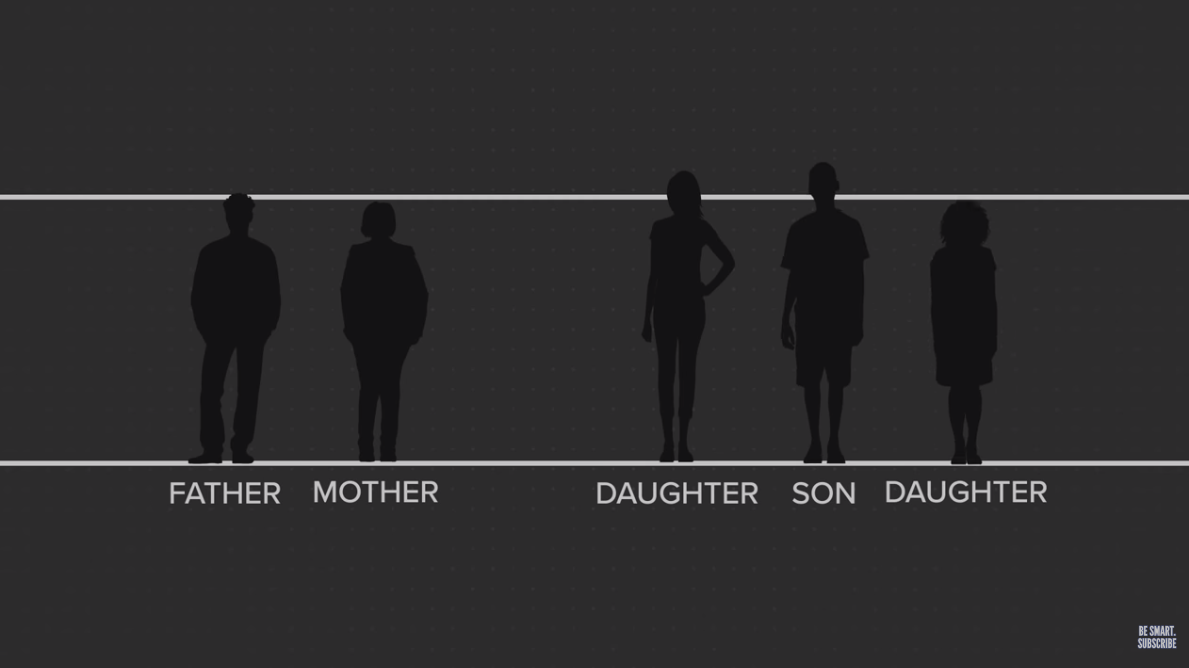 Dr. Joe Hanson is tall. Most of the people in his family are tall. Does that mean his son will be tall?

Turns out the inheritance of height is a lot more complicated than we thought. Scientists know that nature (genes) and nurture (environment) both play a role, but after more than a century of questions, we’re only just now starting to get some answers.

In this episode of It’s Okay to Be Smart, learn how the average height of humans changed over time due to agriculture, migration, and industry. And learn while genes cause growth spurts.

Virus DNA in Humans: What’s in Your Genes?