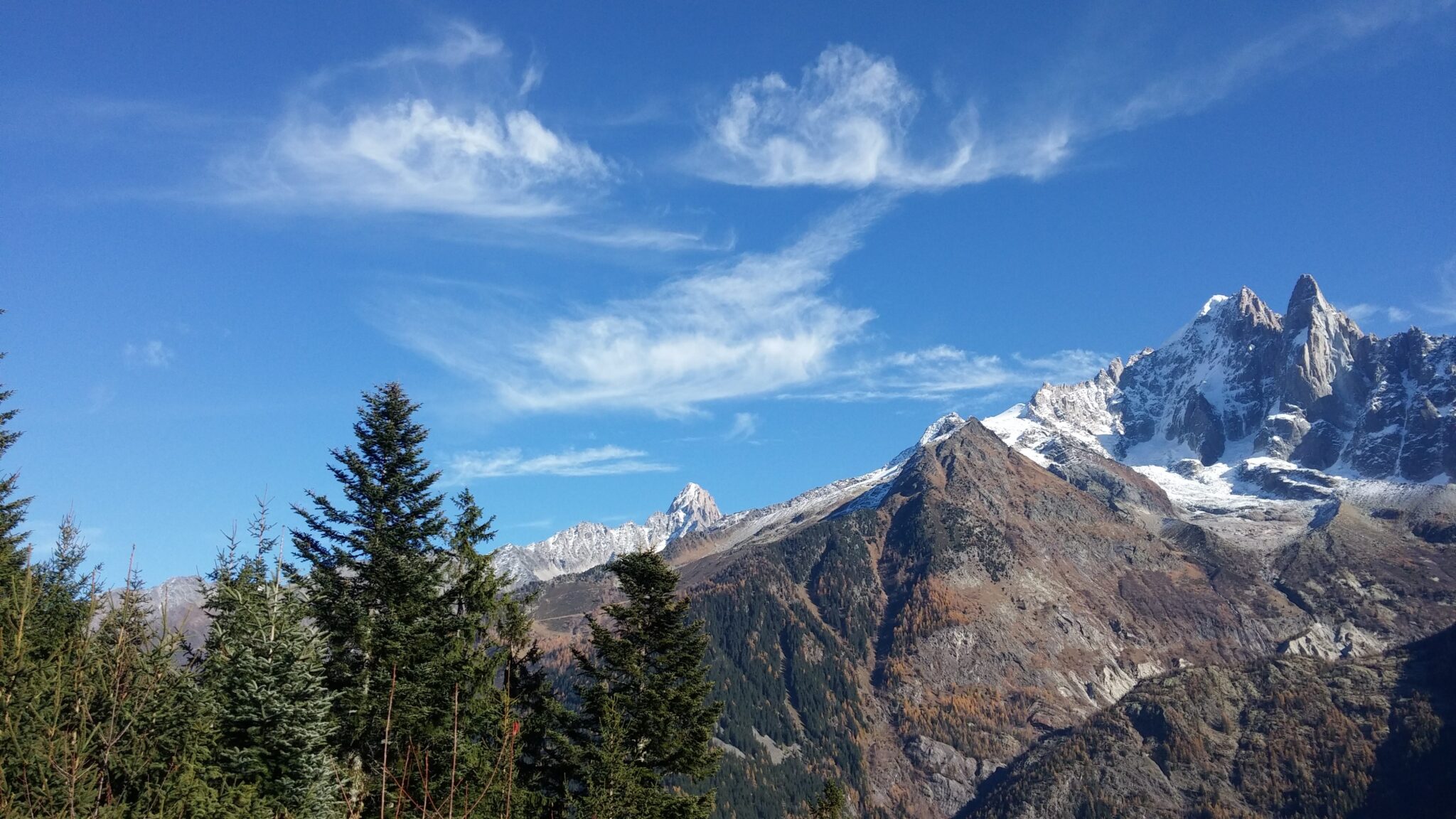 Mountain systems are hotspots of biodiversity, which means that they host many different species of many taxonomic groups in condensed spatial scales. Much has been studied about mountains and their diversity, but the biological and geological processes that maintain their great number of species remain elusive. In a recent review in Nature Geoscience, Alexandre Antonelli and colleagues have accounted for many different aspects of mountains and their diversity, trying to fill in the many gaps in this field of study by quantifying the relative importance of climate, erosion rates, topography, and soil heterogeneity in species richness along altitude.

What is a mountain?

Mountains are defined as landforms that rise tall above the ground and present steep slopes and a small summit area, but their shape and topographic relief depend on their climatic and tectonic history. Although new approaches such as thermochronology—used to quantify time and rates of erosion and to estimate relief formation—are promising for mountain studies, they are only recently becoming available for biodiversity research.

Three main factors that link high diversity patterns to mountain systems are precipitation levels, gradients in environmental variables (elevational and climatic gradients), and environmental heterogeneity. Altitudinal gradients in mountains tend to result in a decrease in temperature and air pressure, while in the tropics, these tend to be very strong. Environmental heterogeneity refers to all biotic (such as land cover and vegetation) and abiotic (such as climate, soil, and topography) variables that change in the space. Mountains’ relief barriers can change the atmospheric circulation and create different two-sided patterns of precipitation. On the windward side, which faces the more charged air masses, rain levels are higher, while on the leeward side there is a “rain shadow,” with very low or no precipitation.

Overall, diversity patterns we see in mountains are scale-dependent. The relationship between environmental filters and biodiversity is more visible in species with wide geographical ranges of habitat than for species with small ranges, and the distributions of these species are more restricted by topographic heterogeneity than by climatic factors. To study these mountain biodiversity factors, the researchers used datasets on terrestrial tetrapod diversity (including amphibians, birds, and mammals) and eight environmental variables: annual precipitation, mean annual temperature, annual temperature range, precipitation seasonality, topographic relief, average long-term erosion rate, current erosion potential, and number of soil types.

Their main findings indicate that mean annual temperature and total annual precipitation are the most important environmental factors that influence mountain species richness (the number of species) of tetrapods. Moreover, these correlations present a positive relationship, which means that areas with higher temperatures and rainfall levels contain more tetrapod species. Temperature and precipitation mainly influence the water and nutrient availability for plants and other biota associated with them. Other statistically good predictors for tetrapod species richness in mountains are topographic relief, long-term erosion rates, and soil type heterogeneity. The positive relationships found in the study could mean a higher number and variety of niches, the biotic and abiotic conditions where species can persist.

Those factors were also measured and compared within the study for different mountain systems, which is essential because mountain ranges vary in their features, such as surface area, occupation of different geological and climatic spaces, and biogeographical histories and settings. An analysis comparing the North American Cordillera, the Andes, central Europe, High Asia, and Australia showed that climatic variables are more important than geological variables in determining diversity levels. The researchers found that in the Americas and Australia, total annual precipitation and mean annual temperatures continue to be the strongest predictors of species richness. On the other hand, in European mountains the high monthly temperatures and precipitation seasonality are more important in shaping diversity. And in Asia all environmental factors interact, with temperature being just slightly stronger than the others.

Geological variables still play an important role in the comparison of these mountain systems. In the Americas and Australia, topographic relief is the best predictor of species richness, although in Europe and Asia it is better explained by the current erosion potential. In addition, across all regions, soil heterogeneity is a good predictor and always with positive effects, meaning that areas with more soil variety will have higher species diversity.

The integration of biological sciences and earth sciences is needed more than ever in the field of mountain biodiversity—especially as it is known that mountain species will suffer significantly from the effects of climate change. Despite the important findings presented in their review, the researchers still express the importance of conducting further studies in this field, with the evolutionary history of species being taken into account, as well as tectonic and paleontological studies.

This study was published in the peer-reviewed journal Nature Geoscience.

Featured image by Jacqueline Mattos: The Alps in the Chamonix-Mont Blanc region of France.