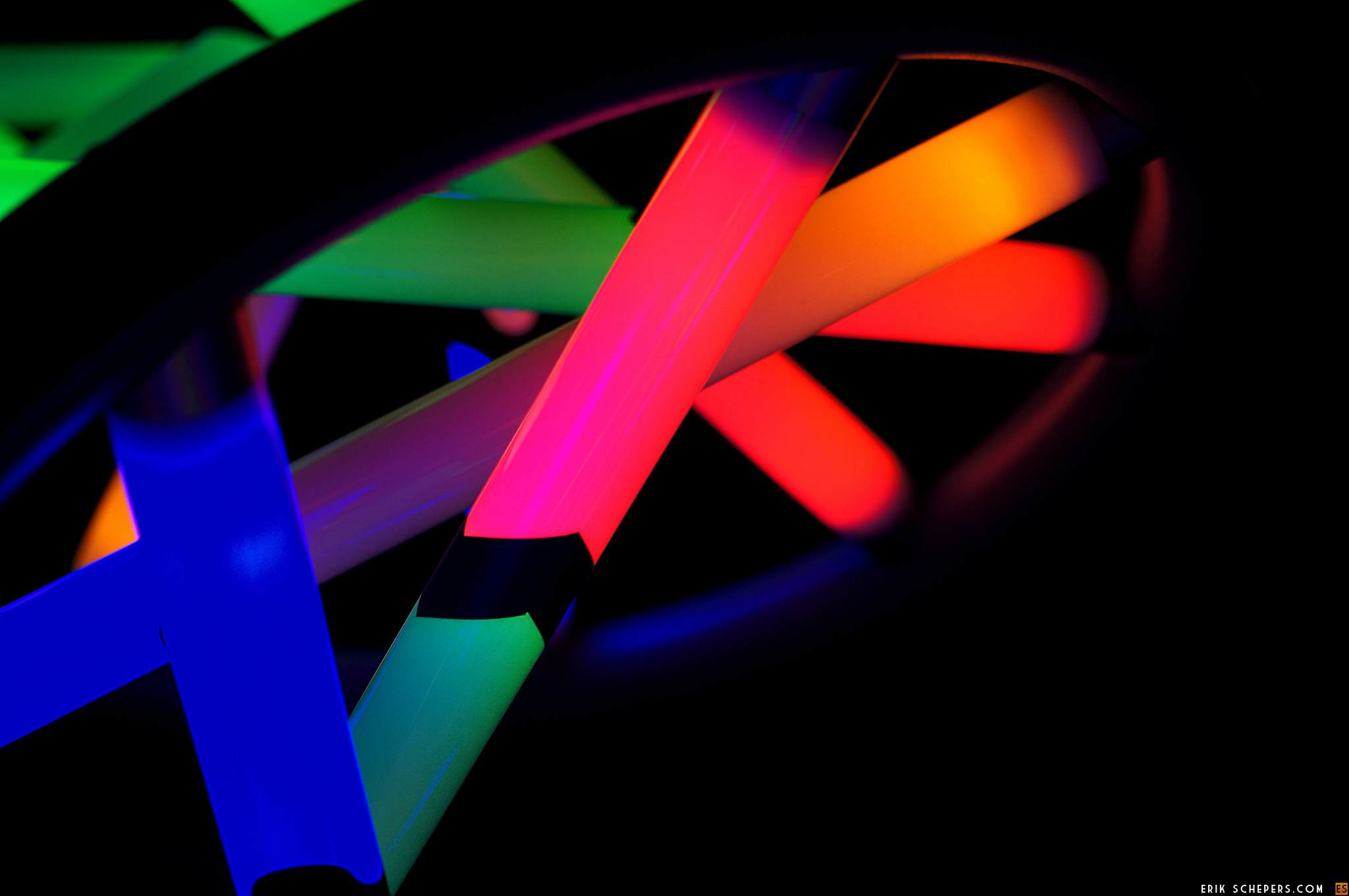 To understand how life began, we must look far back in time. Back to a time when RNA, not DNA, might have been the building block of life.

You might not speak Latin, but you probably understand the concept of omnis cellula e cellula—all cells come from other cells. For several thousand years, many scholars endorsed the idea of spontaneous generation, which held that certain plants and animals are created whole from inorganic matter like dust, mud, or rotting meat. In 1668 this notion was disproved by Italian physician and biologist Francesco Redi. His experiments showed that maggots appeared only on meat that had been exposed to egg-laying flies, providing some of the first evidence that living things come from other living things.

But if cells must be built by other cells, where did the first cell come from? Just as maggots don’t appear at random on rotting meat, the first cell didn’t pop into existence fully formed. A cell is a self-sustaining collection of interlocking systems, carefully organized from the moment it is born. To understand how life began, we need to look further back in time.

The machinery of self-replication

In molecular biology, three types of molecules perform major roles to ensure that cells survive and reproduce: DNA stores genetic information; RNA transmits that information; and proteins perform the task the information calls for. Although these molecules are charged with different duties, they all rely on one another: proteins are necessary to replicate genetic material, and RNA is necessary to create proteins.

But what if one molecule once served all those roles? A molecule capable of storing information and carrying out tasks would be a simpler, self-contained system. And if the task of that molecule were to make copies of itself, it would be a reasonable candidate for a precursor to modern life.

While complicated systems are unlikely to appear by accident, simple systems might just be a result of a coincidence. And if given enough time, a simple system may gradually pick up new features and evolve into a complicated one—complicated enough to spark life for the first time.

RELATED: LIFE ON EARTH MAY BE OLDER THAN WE THOUGHT

This notion is the basis for the RNA World Hypothesis, which proposes that RNA, which in modern life serves primarily an in-between function by transmitting DNA’s genetic information to create functional protein molecules, once performed all the said roles itself. The hypothesis further suggests that RNA originated as no mere messenger but as the earliest template of molecular life, upon which DNA and proteins later developed their specialized roles.

Like DNA, RNA is a long molecule composed of building blocks that form exclusive pairs. These pairs fit together like puzzle pieces, so any given sequence of building blocks has exactly one correct complementary sequence. This complementary strand acts like a film negative: it can be used as a template to reproduce the original strand and thus replicate the information.

As for DNA, the two strands are usually found together as a double helix, like a twisting ladder with building blocks in place of rungs. But if DNA is a ladder, RNA has a screw loose—one extra atom in the RNA backbone makes the whole molecule less stable. (That atom, an oxygen, is where the deoxy- in deoxyribonucleic acid comes from.) As a result, RNA can’t comfortably form the classic DNA double helix. Instead, single RNA strands often bend back on themselves, folding into all kinds of shapes.

And specific shapes can have specific functions. By folding into the perfect shape to force certain atoms to interact, RNA can catalyze chemical reactions. In modern cells, chemical work is usually performed by proteins, but a few tasks are reserved for RNA, including the job of making proteins. But for the RNA World Hypothesis to be viable, an RNA molecule would need to be able to do much more—namely, to replicate other RNAs, including RNAs as long and complex as the original RNA molecule itself.

It’s still unclear whether RNA is up to this replicative task, but progress toward engineering such a molecule is underway. Already scientists have produced an RNA that can replicate other RNAs simpler than itself. With recent advances in RNA engineering, a self-replicating RNA molecule may be close at hand.

Efforts to produce a self-replicating RNA lend exciting credibility to the RNA World Hypothesis, but they do not prove its accuracy. Evidence from the first life on Earth is scarce, so the hypothesis will likely never be conclusively proven. Instead, by exploring what RNA is capable of, scientists will gradually better understand whether the hypothesis is a likely or unlikely explanation.

The RNA World Hypothesis also has its detractors. After all, even if an RNA can replicate itself, the hypothesis doesn’t explain where the first RNA came from. While simple compared to a cell, this is still a complicated molecule. Each of its building blocks is chemically complex, and scientists are still exploring whether these blocks could have formed by chance. Even if the hypothesis is correct, it only describes one step of the long path from primordial soup to the first bacterium.

But whether the hypothesis is accurate or not, understanding how life can (and cannot) develop is relevant beyond prehistoric Earth. It also illuminates the most likely ways life could emerge on other planets, something NASA is exploring by supporting astrobiology research probing the principles that may underlie life’s origins throughout the universe.

—Emily Bentley is a Ph.D. candidate at The Scripps Research Institute in San Diego. She studies the biophysics of gene transcription and nurtures a long-held curiosity about molecular evolution. When she’s not in the lab (and sometimes when she is), she shares her enthusiasm by distilling scientific discoveries for public audiences. You can connect with her on LinkedIn.