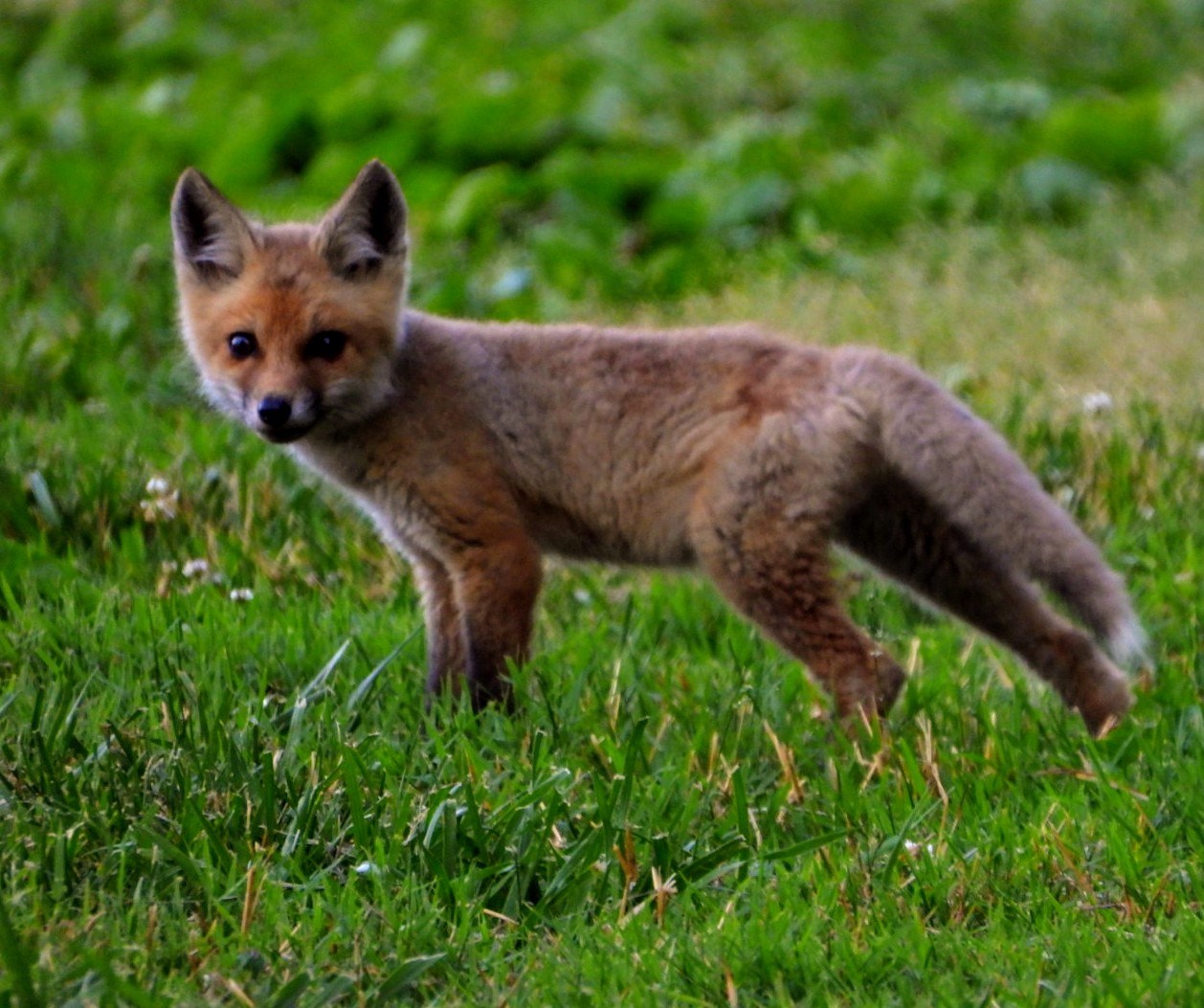 The red fox is the world’s most widely distributed land carnivore. Some surprising findings about the origins, journey and evolution of the red fox have come to light.

Genetic research suggests that the first red foxes originated in the Middle East before beginning their long journey of colonization across Eurasia to Siberia, across the Bering Strait and into North America.

Reproductively speaking, the red foxes of North America and Eurasia have been almost entirely isolated from one another for around 400,000 years. During this time, the North American red fox evolved into a new species distinct from its Old World ancestors.

During the red foxes’ epic journey, ice sheets, fluctuating temperatures, and changing sea levels created periods of isolation and reconnection. According to lead author Mark Statham of the UC Davis Veterinary Genetics Laboratory, understanding the evolutionary history of the red fox can provide insight into how other species may have responded to climate change and those same environmental shifts.

This study is the first to examine both paternal and maternal lines of fox ancestry. “The genome and the information it contains about our ancestry and evolution is huge,” Statham says. “That small group [of red foxes] that got across the Bering Strait went on to colonize a whole continent and are on their own evolutionary path.”

The study was published in the latest issue of the journal Molecular Ecology. It was headed by Statham and Ben Sacks and received primary funding from the Systematic Research Fund through the Systematics Association of the Linnean Society of London and the Veterinary Genetics Laboratory at the University of California at Davis.

Friends at First Sight? Genetics May Decide– Is there a genetic component to friendship? Mice prefer friends who are genetically similar to them, regardless of other factors.

Epigenetics of offspring influenced by parents’ diets– What parents eat impact their children. The diets of parents affect how their children’s genes work in a process called epigenetics.

Genetics Behind Lavender’s Popular Scent– The scent of lavender is loved by humans and insects alike, but what makes lavender scent so attractive? A group of scientists decided to find out.

Asthma, Genetics, and the Environment– The relationship between asthma and genetics has evaded scientists for years. Researchers are still unraveling clues today, although they’ve made many advancements in making the connection.